The winners were selected from the 420 nominations that were received from 24 countries across the Asia-Pacific region. The awards, which come with a cash prize, celebrate women's achievements in reducing disaster risk.

“Ms. Garaebiti’s work improving early warning systems across the Pacific means tsunami warnings reach communities faster, enabling those who may be in a tsunami’s path to get to higher ground,” Ms. Mizutori said.

Excellence award winner, Ms. Garaebiti, has supported community leadership in ensuring people-centred early warning systems. “Involving women in disaster risk reduction in Vanuatu helps ensure that the needs of the most at-risk and marginalised people are considered in national, provincial and community disaster risk management planning, from prevention to the recovery,” she said. 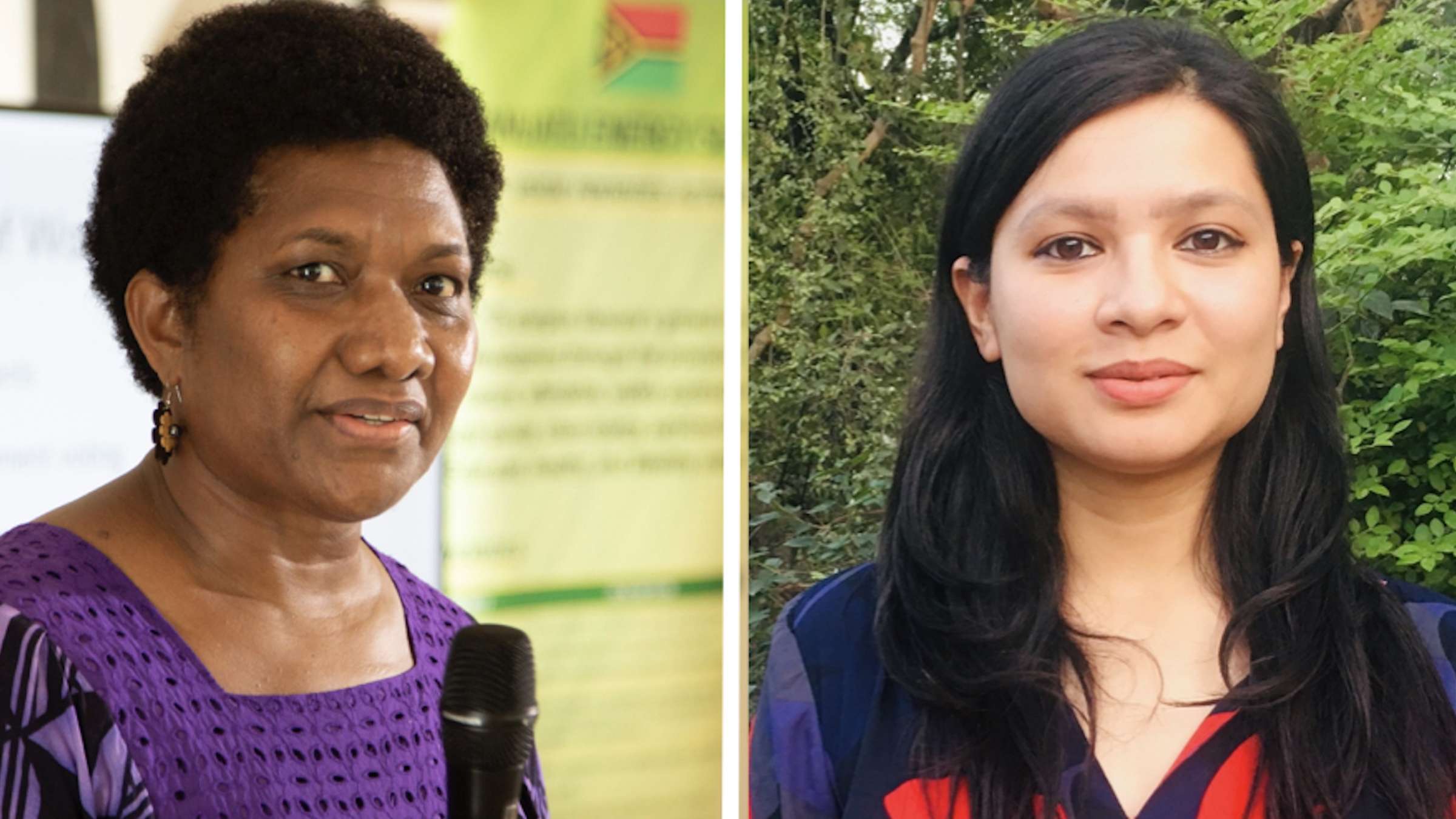 “When we look at the next generation of women leaders, Dr Homolata Borah is truly a Rising Star in disaster risk reduction,” said Ms. Mizutori. “By putting communities at the centre of her field research, she has engaged vulnerable communities in Majuli and helped identify practical solutions to the very specific problems of soil and river erosion that they face.”

Rising Star award winner Dr Homolata Borah said: “We need to go beyond the rhetoric of women’s empowerment to more fundamental changes in the way resources are managed equally by women and men.”

There are two award categories – the Excellence Award, proudly sponsored by SM Prime Inc., worth US$10,000 and the Rising Star Award worth US$7,500. The Award winners will be announced during an event at the Asia-Pacific Ministerial Conference on Disaster Risk Reduction in Brisbane.

The finalists for the Rising Star Award can be viewed here.

The finalists for the Excellence Award can be viewed here.