What climate change means for Africa, Asia and the coastal poor 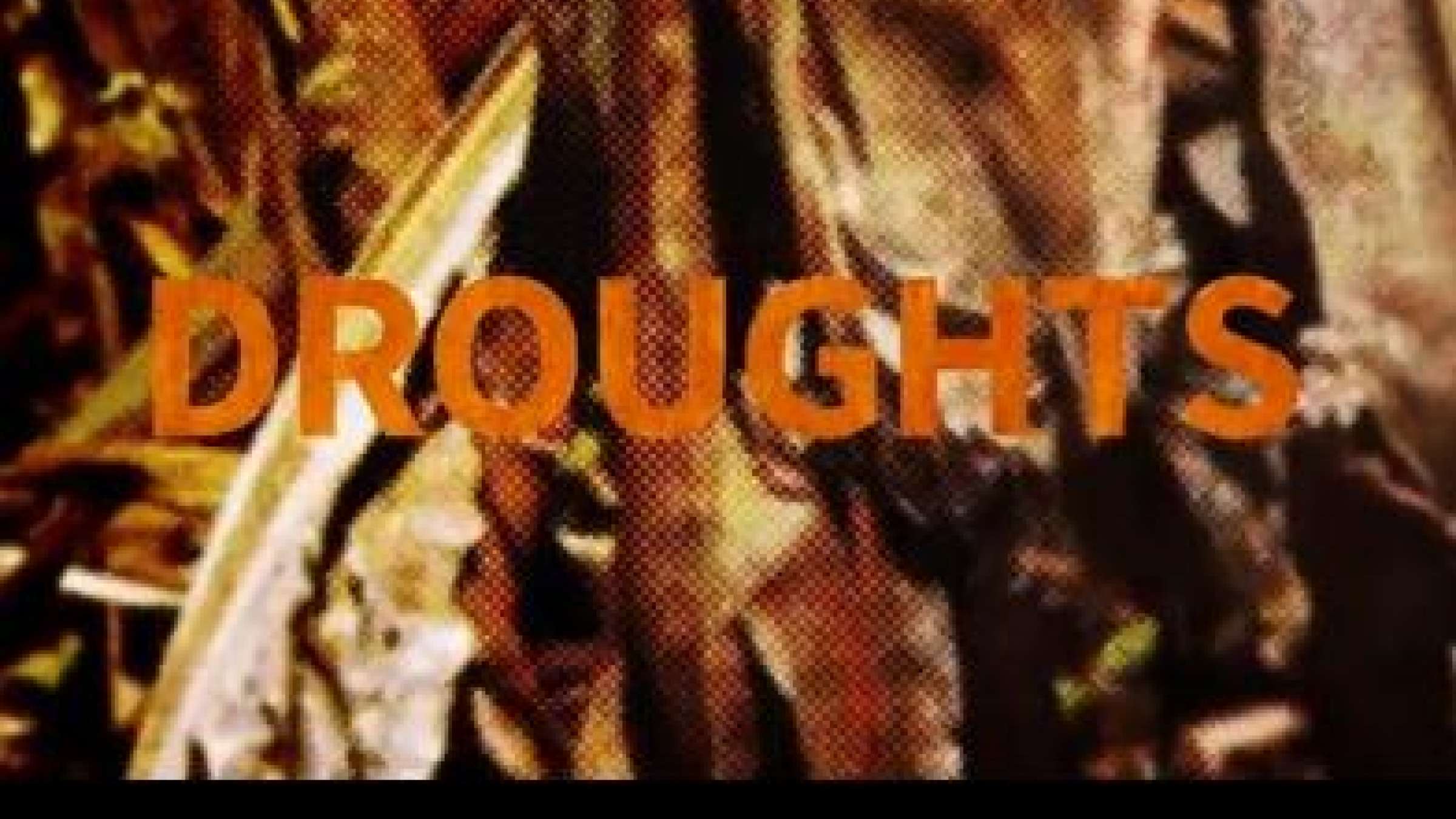 As the coastal cities of Africa and Asia expand, many of their poorest residents are being pushed to the edges of livable land and into the most dangerous zones for climate change. Their informal settlements cling to riverbanks and cluster in low-lying areas with poor drainage, few public services, and no protection from storm surges, sea-level rise, and flooding.

These communities – the poor in coastal cities and on low-lying islands – are among the world’s most vulnerable to climate change and the least able to marshal the resources to adapt, a new report finds. They face a world where climate change will increasingly threaten the food supplies of Sub-Saharan Africa and the farm fields and water resources of South Asia and South East Asia within the next three decades, while extreme weather puts their homes and lives at risk.

A new scientific report commissioned by the World Bank and released on June 19 explores the risks to lives and livelihoods in these three highly vulnerable regions. Turn Down the Heat: Climate Extremes, Regional Impacts, and the Case for Resilience (Read it in Issuu, Scribd, Open Knowledge Repository) takes the climate discussion to the next level, building on a 2012 World Bank report that concluded from a global perspective that without a clear mitigation strategy and effort, the world is headed for average temperatures 4 degrees Celsius warmer than pre-industrial times by the end of this century.

Communities around the world are already feeling the impacts of climate change today, with the planet only 0.8 ºC warmer than in pre-industrial times. Many of us could experience the harsher impacts of a 2ºC warmer world within our lifetimes – 20 to 30 years from now – and 4ºC is likely by the end of the century without global action.

The report lays out what these temperature increases will look like, degree-by-degree, in each targeted region and the damage anticipated for agricultural production, coastal cities, and water resources.

“The scientists tell us that if the world warms by 2°C – warming which may be reached in 20 to 30 years – that will cause widespread food shortages, unprecedented heat-waves, and more intense cyclones," said World Bank Group President Jim Yong Kim. "In the near-term, climate change, which is already unfolding, could batter the slums even more and greatly harm the lives and the hopes of individuals and families who have had little hand in raising the Earth's temperature.”

The report, based on scientific analysis by the Potsdam Institute for Climate Impact Research and Climate Analytics, uses advanced computer simulations to paint the clearest picture of each region’s vulnerabilities. It describes the risks to agriculture and livelihood security in Sub-Saharan Africa; the rise in sea-level, loss of coral reefs and devastation to coastal areas likely in South East Asia; and the fluctuating water resources in South Asia that can lead to flooding in some areas and water scarcity in others, as well as affecting power supply.

“The second phase of this report truly reiterates our need to bring global attention to the tasks necessary to hold warming to 2ºC,” said Rachel Kyte, the Bank’s vice president for sustainable development. “Our ideas at the World Bank have already been put into practice as we move forward to assist those whose lives are particularly affected by extreme weather events.”

In Sub-Saharan Africa, the researchers found food security will be the overarching challenge, with dangers from droughts, flooding, and shifts in rainfall.

Between 1.5°C-2°C warming, drought and aridity, will contribute to farmers losing 40-80 percent of cropland conducive to growing maize, millet, and sorghum by the 2030s-2040s, the researchers found.

In a 4°C warmer world, around the 2080s, annual precipitation may decrease by up to 30 percent in southern Africa, while East Africa will see more rainfall, according to multiple studies. Ecosystem changes to pastoral lands, such as a shift from grass to woodland savannas as levels of carbon dioxide increase, could reduce food for grazing cattle.

In South East Asia, coastal cities will be under intense stress due to climate change.

A sea-level rise of 30 cm, possible by 2040 if business as usual continues, would cause massive flooding in cities and inundate low-lying cropland with saltwater corrosive to crops. Vietnam’s Mekong Delta, a global rice producer, is particularly vulnerable to sea-level rise. A 30 cm sea-level rise there could result in the loss of about 11 percent of crop production. At the same time, storm intensity is likely to increase.

The study also describes rising ocean acidity leading to the loss of coral reefs and the benefits they provide as fish habitats, protection against storms, and revenue-generators in the form of tourism. Warmer water temperatures and habitat destruction could also lead to a 50 percent decrease in the ocean fish catch in the southern Philippines, the report says.

Water scarcity in some areas and overabundance of water in others are the hallmarks of climate change in South Asia, the researchers found.

Inconsistences in the monsoon season and unusual heat extremes will affect crops. Loss of snow melt from the Himalayas will reduce the flow of water into the Indus, Ganges and Brahmaputra basins. Together, they threaten to leave hundreds of millions of people without enough water, food, or access to reliable energy. Bangladesh and the Indian cities of Kolkata and Mumbai will be confronted with increased flooding, intense cyclones, sea-level rise, and warming temperatures.

In his first year as president of the World Bank, Jim Kim has raised the profile of climate change in speeches and in conversations with leaders around the world, as well as within the institution. The Bank is currently working with 130 countries on climate change; it doubled its lending for adaptation to $4.6 billion in 2012 and put $7.1 billion into mitigation, in addition to its work with carbon finance and the Climate Investment Funds; and it now includes climate change in all country assessments.

The Bank is also developing a Climate Management Action Plan, informed by the Turn Down the Heat reports, to direct its future work and finance through a climate lens. Among other things, the Bank will:

• Provide the tools that countries and cities need to better assess and adapt to climate change, including greenhouse gas emissions tracking, energy use and efficiency assessments, and assessments of resilience.

• Create best practices and norms through its projects for making infrastructure resilient, not just today but decades into the future.

In order to help countries build resilience, the Bank will prioritize the most vulnerable areas, manage water availability and extremes, and increase its efforts to meet growing food demand. It will work with the world’s largest emitters to lower their impact through carbon emissions and short-lived climate pollutants. Its specialists are working on ways to help governments end fossil fuel subsidies while protecting the poor, connect global carbon markets, and make agriculture and cities climate-smart and resilient.

“I do not believe the poor are condemned to the future scientists envision in this report,” Kim said. “We are determined to work with countries to find solutions.”