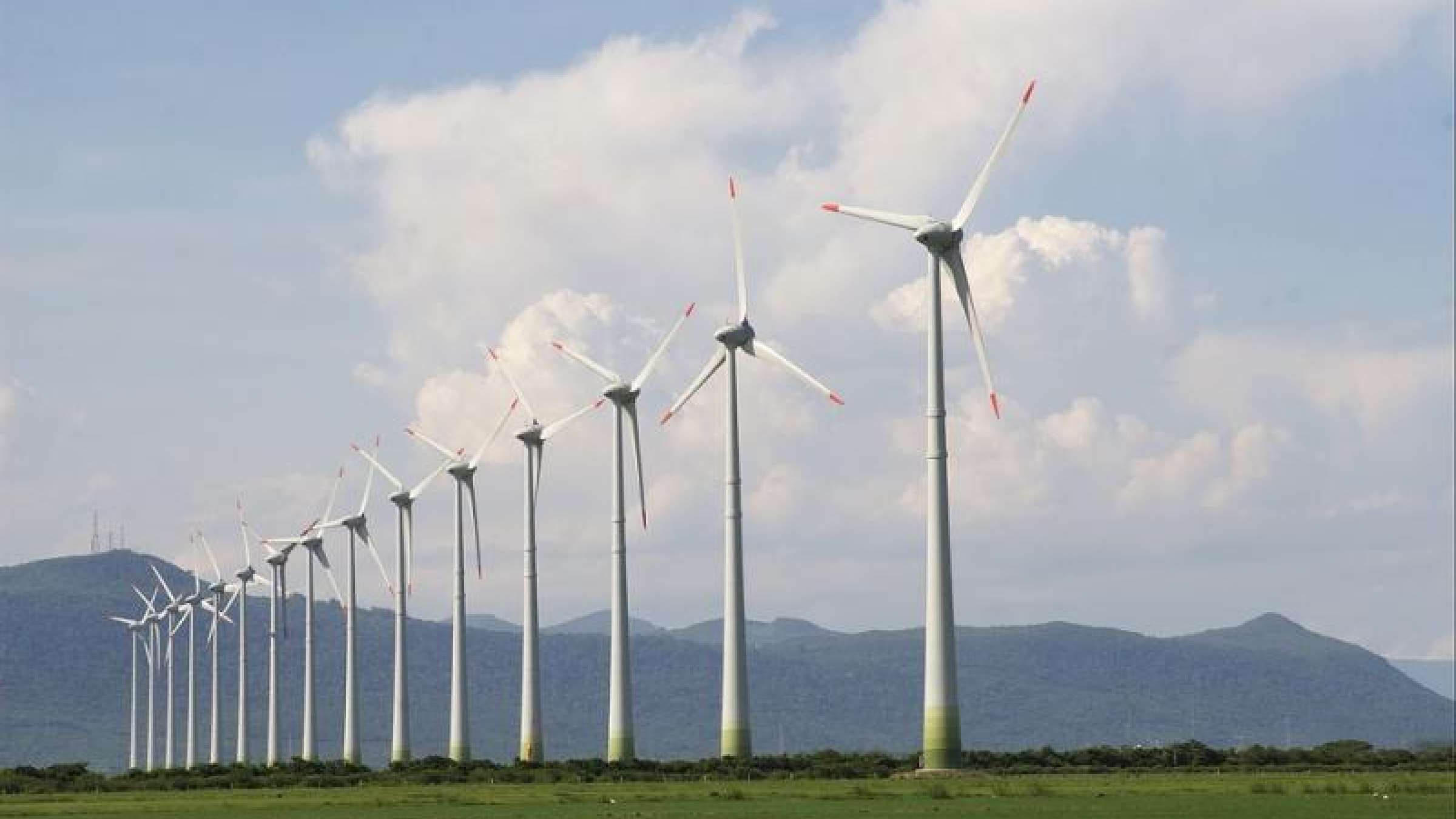 Global Commission on Adaptation report finds that investing $1.8 trillion globally from 2020 to 2030 in five areas could yield $7.1 trillion in net benefits.

Washington//Rotterdam: Leaders from the Global Commission on Adaptation call on governments and businesses to take urgent action to innovate and advance climate adaptation solutions in light of new research findings. The Commission is led by Ban Ki-moon, 8th Secretary General of the United Nations, Bill Gates, Co-chair of the Bill and Melinda Gates Foundation, and Kristalina Georgieva, CEO of the World Bank.

The report is being released as climate impacts – such as super-charged hurricanes, floods, and wildfires – are becoming an increasingly urgent reality. As recent events have shown, climate change affects people everywhere. Furthermore, without action, millions of people will be pushed further into poverty, leading to increased conflict and instability.

The report puts forward a bold vision for how to transform key systems to be more resilient and productive. The Commission finds that adaptation can produce significant economic returns. The overall rate of return on investments in improved resilience is high, with benefit-cost ratios ranging from 2:1 to 10:1, and in some cases even higher.

Specifically, the analysis finds that investing $1.8 trillion globally in five areas from 2020 to 2030 could generate $7.1 trillion in total net benefits. The five areas the report considers are early warning systems, climate-resilient infrastructure, improved dryland agriculture, mangrove protection, and investments in making water resources more resilient. These areas represent only a portion of the total investments needed and total benefits available.

The report calls for adaptation that addresses underlying inequalities in society and brings more people, especially people most vulnerable to climate impacts, into decision making. The reality is that those most affected by climate change did the least to cause the problem – making adaptation a human imperative.

Ban Ki-moon, 8th Secretary General of the United Nations and Chair of the Global Commission on Adaptation, commenting on the report’s findings, said:

“Climate change doesn’t respect borders: it’s an international problem that can only be solved with co-operation and collaboration, across borders and worldwide. It is becoming increasingly clear that in many parts of the world, our climate has already changed, and we need to adapt with it. Mitigation and adaptation go hand-in-hand as two equally important building blocks of the Paris Climate Change Agreement. Adaptation is not only the right thing to do, it is also the smart thing to do to boost economic growth and create a climate resilient world.”

“People everywhere are experiencing the devasting impacts of climate change. Those most impacted are the millions of smallholder farmers and their families in developing countries, who are struggling with poverty and hunger due to low crop yields caused by extreme changes in temperature and rainfall. With greater support for innovation, we can unlock new opportunities and spur change across the global ecosystem. Adaptation is an urgent issue that needs support from governments and businesses to ensure those most at risk have the opportunity to thrive.”

“Climate change threatens homes, lives, and livelihoods everywhere, but it is the poorest who are often hit hardest because they lack the resources to cope. Without urgent action to respond to the ravages of climate change, millions more people could be plunged into poverty. The World Bank is increasing investment in adaptation because the evidence shows that resilient buildings, infrastructure, and public services are good for communities, business and the sustained growth of the entire economy.”

The report is being launched with events in over 10 capitals and cities around the world, including: Majuro, Marshall Islands; Beijing, China; New Delhi, India; Geneva, Switzerland; Mexico City, Mexico; Ottawa, Canada; Wainibuka, Fiji; Washington DC, United States; and more. These events and a new social media campaign -- #AdaptOurWorld – are aimed to demonstrate the strong demand for adaptation around the world.

The Commission’s report highlights many economic, social and environmental benefits of adaptation. For example:

The report calls for revolutions in three areas—understanding, planning and finance—in order to ensure that climate impacts, risks and solutions are factoring into decision making at all levels. The report explores how these major changes can be applied across seven interlocking systems: food, natural environment, water, cities, infrastructures, disaster risk management, and finance.

The Commission will make several announcements and unveil additional actions at the UN Climate Summit in September 2019. These Action Tracks, which are outlined in the report, cover areas such as food security, resilience, disaster risk management, and finance.

The Commission will also announce the start of the Year of Action, at an event hosted by the Dutch Government, at the UN Headquarters, on September 24, 2019. The Year of Action will build on the report’s recommendations to mobilize action on climate change to be featured at the Climate Adaptation Summit in October 2020 in The Netherlands.