Climate change: the human and economic outlook for Europeans 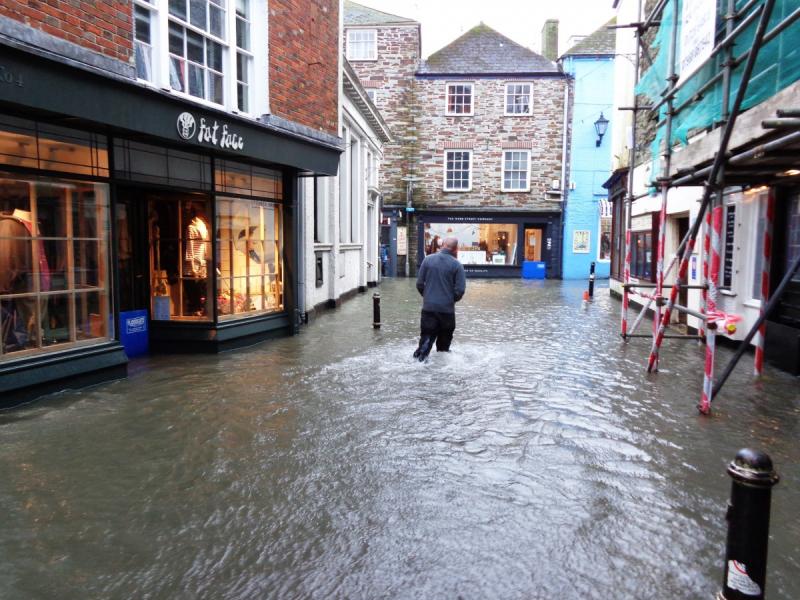 If warming rises more than 2°C above pre-industrial levels and no adequate adaptation measures are implemented, Europe is in danger of being exposed to more frequent and intense extreme weather conditions, which will also have significant economic impacts.

This outlook is the result of a detailed assessment of the impact of climate change on Europe's economy, society and environment made by the Joint Research Centre (JRC), the Commission's science and knowledge hub.

Further, more detailed findings show that under a high warming (above 2°C) scenario:

Most of these climate damages would be greatly reduced under the 2°C scenario.

The JRC PESETA III report brings together experts in economics, biology, physics and engineering to calculate the physical impacts and economic costs of climate change in Europe.

The report quantifies these impacts and shows how, if we act now to limit emissions, we can prevent the worst effects.

Southern Europe to be hit hardest

In several impact areas there is a clear geographical north-south divide: countries in southern Europe will be more affected by global warming than those in the north.

This is clearly the case for heat-related deaths, water resources, habitat loss, energy demand for cooling and forest fires. The Mediterranean area appears to be the most impacted by climate change.

For most of these, the study compares a scenario where actions to limit warming to 2°C are successful, compared to one where they are not.

From the economic perspective, the losses associated with heat-related mortality represent a very significant share of damages in a high warming scenario. Other shares, in order of importance, are: coastal flooding, labour productivity, agriculture and river flooding.

As the coverage of potential impacts is largely incomplete (e.g. damages due to possible climate tipping points and ecosystems services losses are not considered), the sum of the economic damage estimates is not equal to the total economic costs of climate change in Europe. These are likely to be significantly higher.

The transboundary effect of these four impact categories was estimated to increase the EU welfare loss by 20% in a high warming scenario.

Again it should be stressed that the boundary effects could be far greater when all potential impacts of climate change are considered.

The JRC PESETA III project aims to give us a better understanding of how climate change can affect Europe, in order to derive useful insights for climate adaptation. The research integrates what is known on climate impacts across various natural science disciplines into an economic analysis setting.

The biophysical impacts are then integrated in an economic modelling framework in order to assess the economic burden of potential levels of global warming.

The project is part of wider Commission efforts to make the EU more climate-resilient. In 2013 the Commission adopted an EU strategy on adaptation to climate change which has been welcomed by Member States.

By taking a coherent approach and providing for improved coordination, it enhances the preparedness and capacity of all governance levels to respond to the impacts of climate change.

In 2016, the Commission launched an evaluation of the EU Adaptation Strategy to examine the actual implementation and performance of the strategy.

Europe will benefit hugely from keeping global warming to 1.5°C