How can Sierra Leone learn from mudslide to avert future deaths? 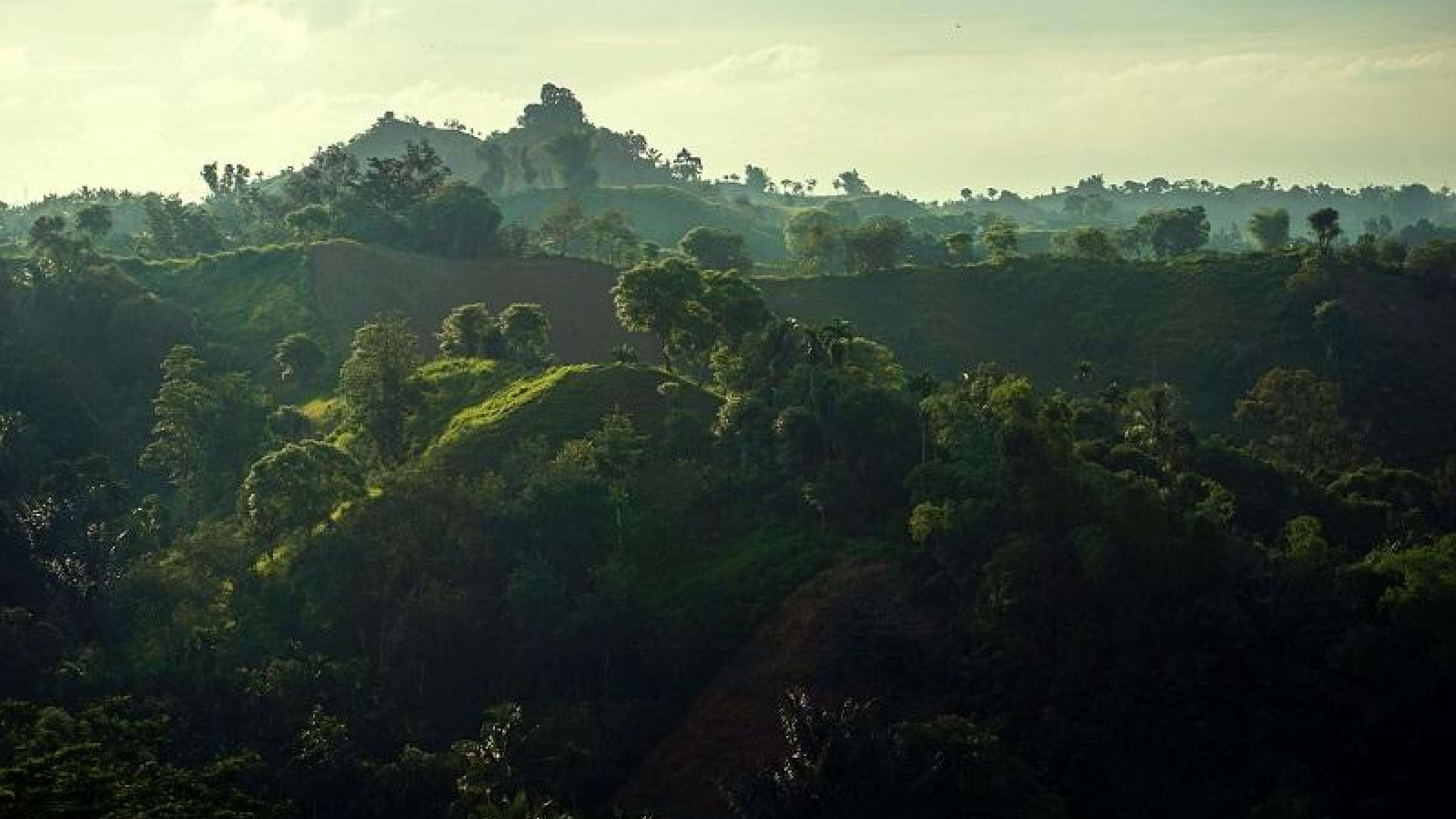 DAKAR - A mudslide which devastated Sierra Leone's capital Freetown this week, killing about 400 people and leaving more than 3,000 homeless, has raised questions about deforestation, urban planning and disaster preparedness in the West African nation.

The Thomson Reuters Foundation asked aid organisations, land rights activists and researchers what lessons Sierra Leone can learn from the mudslide to avert such crises in the future.

"The major cause of mudslides and flooding is the chaotic development caused by the rapid urbanisation of Freetown.

Deforestation has become the order of the day with people grabbing any available land for housing, since land is very limited and hard to access, especially for the poor and middle-income groups.

This is exacerbated by the fact that town planning is almost non-existent, with housing development taking place without recourse to planning. This mudslide could have been prevented.

It should be about understanding what forces people to live in risky areas, as well as factors as such as population growth, urbanisation rates, land availability, land costs and crucially, the capacity of government to control urban development."

"While flooding is a natural disaster, the scale of the human tragedy in Freetown is, sadly, very much man-made.

Devastating floods are now an annual occurrence in Freetown.

The authorities should have learned lessons from previous similar incidents and put in place systems to prevent, or at least minimise, the consequences of these disasters.

The right to adequate housing under international law requires that every home be 'habitable', which includes providing protections against disasters such as this.

Due to a lack of regulation and insufficient consideration for minimum standards and environmental laws, millions of Sierra Leoneans are living in dangerously vulnerable homes."

"The devastation caused by annual flooding and mudslides in Freetown can be greatly reduced if the government commits, financially and politically, to addressing well documented underlying urban management issues: waste management, deforestation, the provision of housing and spatial planning.

For too long, decisions regarding the management of the city have been driven by political calculations to the detriment of most residents.

Solving urban challenges is less about identifying what they are, but mobilising the political will to act.

More participatory approaches to urban planning can generate ideas for solving problems, such as the chronic shortage of affordable housing. Forcibly relocating communities is not the answer; greater dialogue and collaboration with them is."

"Freetown and other precarious cities need safer urban planning and land use initiatives.

They need to repair environmental damage and to resettle, in a planned and respectful way, people living in areas that are simply too dangerous.

Grassroots organisations like the Red Cross can work within communities to reduce the likelihood of flooding and landslides. They can also advocate for better flood defences, sanitation and drainage infrastructure, and early warning systems."

"Every year there are heavy rains in Sierra Leone, which are becoming even more severe due to climate change.

This makes it crucial for those living in flood-prone areas to be prepared for an emergency, especially vulnerable populations like women and the elderly.

We need to promote safer construction practices in urban areas and people need to understand the risks they are facing when building homes on dangerous landscapes.

We should never have to wake up in the morning and find the bodies of schoolchildren buried in the mud because their homes were in a precarious place."