Water, too little or too much – a resource that can improve or destroy life: smarter water management needed to reduce disaster risks 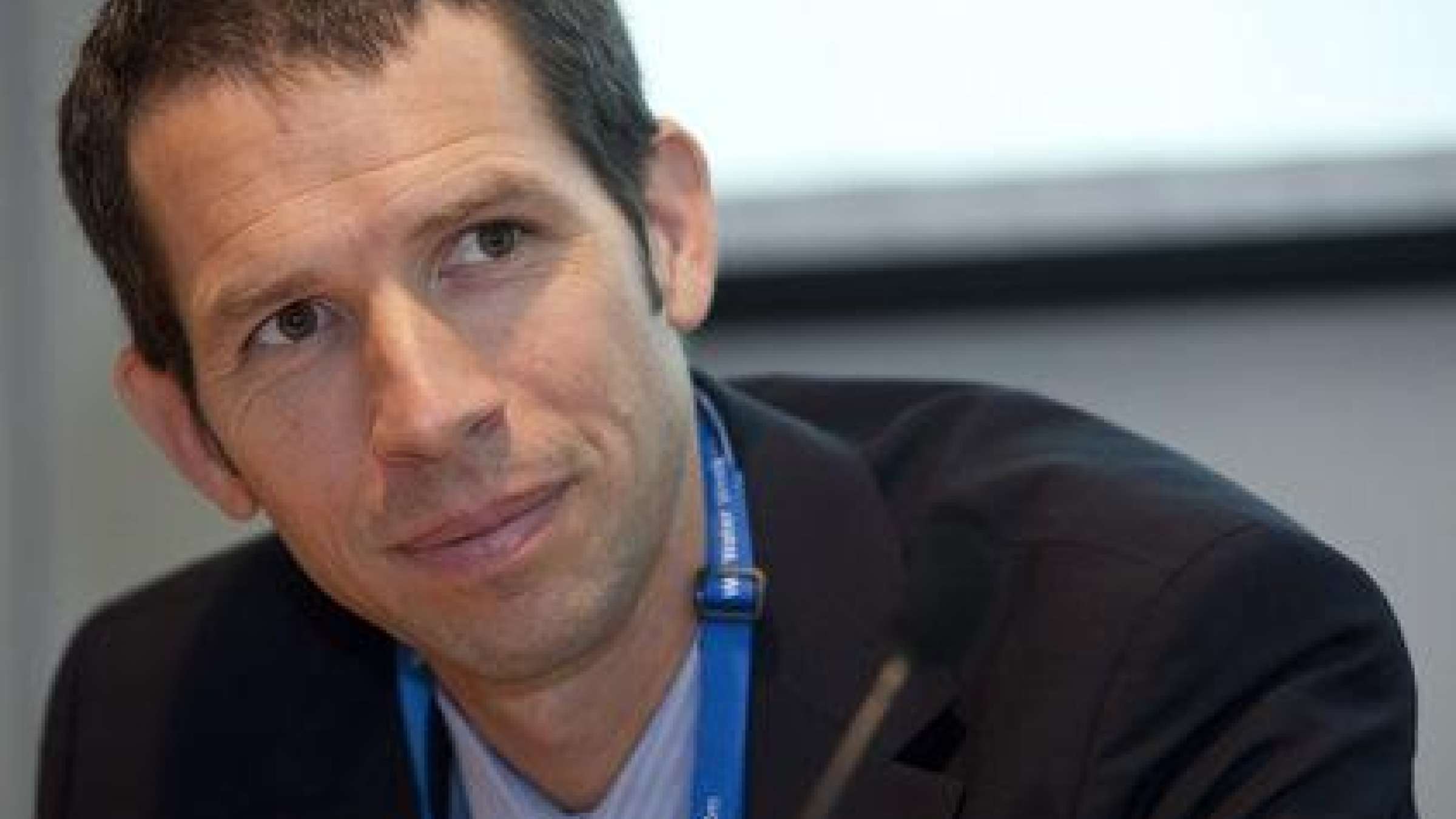 Increased investment in water management has been high on the agenda at the World Water Week taking place in Stockholm, Sweden this week. On the opening day of the one-week forum, speakers called for increased investments in disaster-resilient infrastructure and smarter water management to avoid drought, floods and other water-related disasters, particularly in urban areas.

Using the case of New York City, UNISDR’s policy expert John Harding referred to the need for information to understand and develop solutions to reduce disaster risks and impacts. He said that by having access to more information about their flood risk, the city implemented an integrated flood management system that included porous pavements, rain capturing stations and new parks. This system not only has environmental benefits, but also is 20 per cent cheaper than the original forecast of US $6 billion to upgrade its preexisting drainage system.

“Cities have to understand where their risks are to make the necessary investments but that information is often lacking,” said Harding during the seminar on integrated urban flood management challenges and approaches in the developing world.

The seminar speakers emphasized that, as global urban populations continue to grow, they will increasingly be faced with water-related risks such as riverine floods, and rainfall and tidal induced flash floods, exacerbated by climate change. The speakers also included representatives from the Asian Disaster Preparedness Centre, Polytechnic School of the University of Sao Paulo, the World Meteorological Organization, sustainable water management network Cap-Net, and the Ministry of Public Works of Indonesia.

Other events related to disaster risk reduction and cities during the forum included a mayor’s panel to discuss about the future of cities in the context of water, disaster risk and climate change, disaster risk management in urban water supply and sanitation in Latin America, and adapting cities to climate variability and change. The World Water Week ends on Friday.

Local government action and cities is a main theme for UNISDR since it launched the Making Cities Resilient: “My city is getting ready!” campaign in early 2010. Over 700 local governments have now signed up to the campaign. The goal for UNISDR is to form a global network of cities of different sizes, characteristics, risk profiles and locations to work and learn from each other to implement disaster risk reduction measures. To spur political commitment for this campaign, UNISDR carries out public awareness activities for disaster risk reduction and climate change adaptation among local governments and mayors.