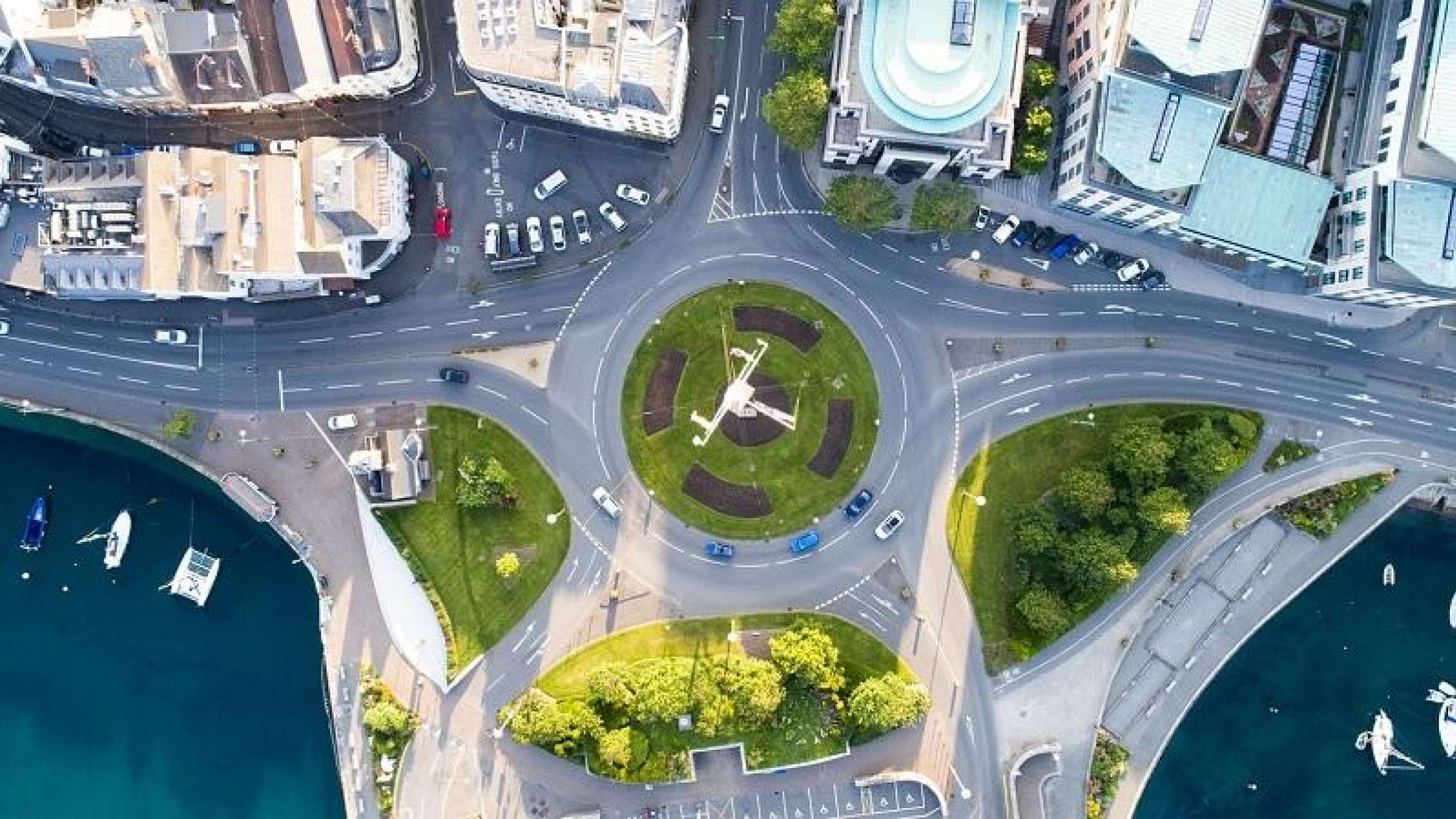 Asian cities are struggling to accommodate rapid urban migration, and development is encroaching on flood-prone areas. Recent flooding in Mumbai was blamed in part on unregulated developmentof wetlands, while hastily built urban areas are being affected by flooding across India, Nepal, and Bangladesh. This is not a trend only in developing countries; floods in Houston, USA, highlighted the risks of development in environmentally sensitive and low-lying areas. In 2012, a severe flood in Beijing wreaked havoc on the city’s transportation systems, and in 2016 floods overwhelmed drainage systems in Wuhan, Nanjing, and Tianjin. The challenges are clear.

China’s “sponge city initiative” aims to arrest this cycle through the use of permeable surfaces and green infrastructures. However, the initiative faces two challenges: lack of expertise of local governments to effectively coordinate and integrate such a complex set of activities, and financial constraints.

Engineering solutions are popular interventions, but cities cannot simply pipe away flood risks. To address the issue, China’s sponge city initiative has an ambitious goal: by 2020, 80% of urban areas should absorb and re-use at least 70% of rainwater.

Launched in 2015 in 16 cities, the initiative seeks to reduce the intensity of rainwater runoff by enhancing and distributing absorption capacities more evenly across targeted areas. The resulting groundwater replenishment increases availability of water for various uses. This approach not only reduces flooding but also enhances water supply security.

The initiative is similar to the North American concept of low-impact development (LID), which according to the United States Environmental Protection Agency (EPA) mimics natural processes in order to protect water quality.

With ambitions to be China’s largest sponge city project, the Lingang city government has invested US$119 million in retrofits and innovations that could be a model for the majority of Chinese cities lacking modern water infrastructure.

Chinese cities are making noteworthy efforts. In a pledge to expand coverage of urban greenery, Shanghai announced in early 2016 the construction of 400,000 square meters of rooftop gardens. The project is a collaborative effort among city regulators, property owners, and engineers. Sponge city projects in Xiamen and Wuhan have performed effectively during heavy rainfall.

The sponge city initiative requires a holistic and sustained effort, including effective environmental governance. However, concerns persist about weak regulations and selective enforcement. Local officials cannot simply turn the other way when violations are discovered. The unsung tedium of tightening controls is less exciting than bold innovations, but equally crucial for managing water. Gains from sponge city programs should not be offset by poor environmental governance.

Funding is also a persistent constraint. To date, more than US$12 billion has been spent on all sponge city projects. The central government funds roughly 15-20% of costs, with the remainder split between local governments and the private sector.

Investment in sponge city initiatives is also proving to be an increasingly difficult sell, with only tepid interest from domestic private investors. The government should improve conditions that encourage investment, including tax incentives, better project transparency, and looser credit markets.

Until this happens, sponge city initiatives will have to compete against visible and familiar infrastructure such as roads, transit, and utilities. They will also have to be attractive in a market with numerous other investment options.

China has an opportunity to strengthen its emerging global leadership role in urban sustainability. However, it must first implement an effective vision for how sponge city initiatives complement broader environmental governance efforts. Improving regulatory enforcement and reviving interest in related private investment opportunities are two steps it can take.