Where climate change is most likely to induce food violence 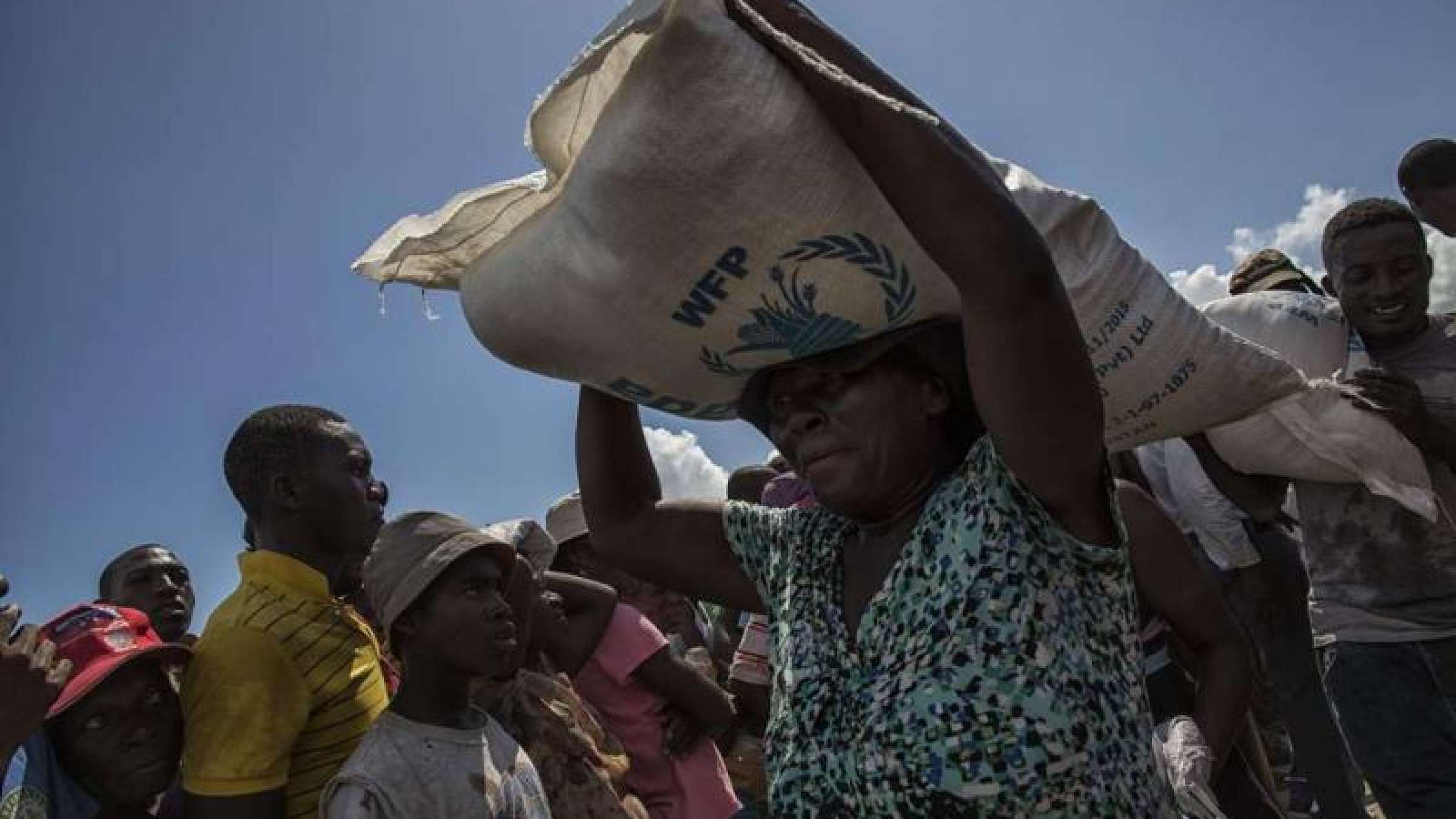 COLUMBUS, Ohio – While climate change is expected to lead to more violence related to food scarcity, new research suggests that the strength of a country’s government plays a vital role in preventing uprisings.

“A capable government is even more important to keeping the peace than good weather,” said Bear Braumoeller, co-author of the study and associate professor of political science at The Ohio State University.

While previous studies had examined the impact of climate change-induced weather patterns on violence and the increased danger of violence in weak or failing states, this is the first study to demonstrate that the combination of the two risk factors is even more dangerous than they would be separately.

Braumoeller conducted the study with his former doctoral students Benjamin Jones, now at the University of Mississippi, and Eleonora Mattiacci, now at Amherst College.

Their results appear in the Journal of Peace Research.

“We’ve already started to see climate change as an issue that won’t just put the coasts under water, but as something that could cause food riots in some parts of the world,” Braumoeller said.

Extreme weather such as droughts and floods could hurt agricultural production in some countries, leading to violence there or elsewhere by people who are desperate for food.

“Climate-induced food scarcity is going to become an increasingly big issue and we wanted to understand which countries are most threatened by it,” he said.

The researchers estimated the effects of food insecurity and state vulnerability on the occurrence of violent uprisings in Africa for the years 1991 to 2011.

The researchers used a variety of measurements for both food shocks that lead to violence and to gauge the vulnerability of countries.

For the climate-related causes of food shocks, the researchers analyzed rainfall, temperature and – importantly – the international prices of food, including sudden increases in prices.

“We recognized that countries that imported food could be impacted by climate shocks in other parts of the world that suddenly increased prices, even if they weren’t experiencing any significant weather impacts themselves,” Braumoeller said.

When examining countries’ vulnerabilities, the researchers analyzed a host of factors including a country’s dependence on agricultural production, its imports, the strength of its political institutions and its wealth.

“We found that the most vulnerable countries are those that have weak political institutions, are relatively poor and rely more on agriculture,” he said.

These results suggest ways that the United States and the worldwide community can respond to these challenges.

Addressing the vulnerabilities of countries is “crucial to breaking the link between food insecurity and violence,” Braumoeller said.

That means more than providing food aid to offset shortages in the short-term. More broadly, efforts should be focused on strengthening government institutions in vulnerable countries and helping them invest in “green growth” policies aimed at increasing economic growth while fostering resilience to climate shocks, he said.

“Development aid is important now and it is likely to be even more important in the future as we look for ways to increase climate resilience,” Braumoeller said.