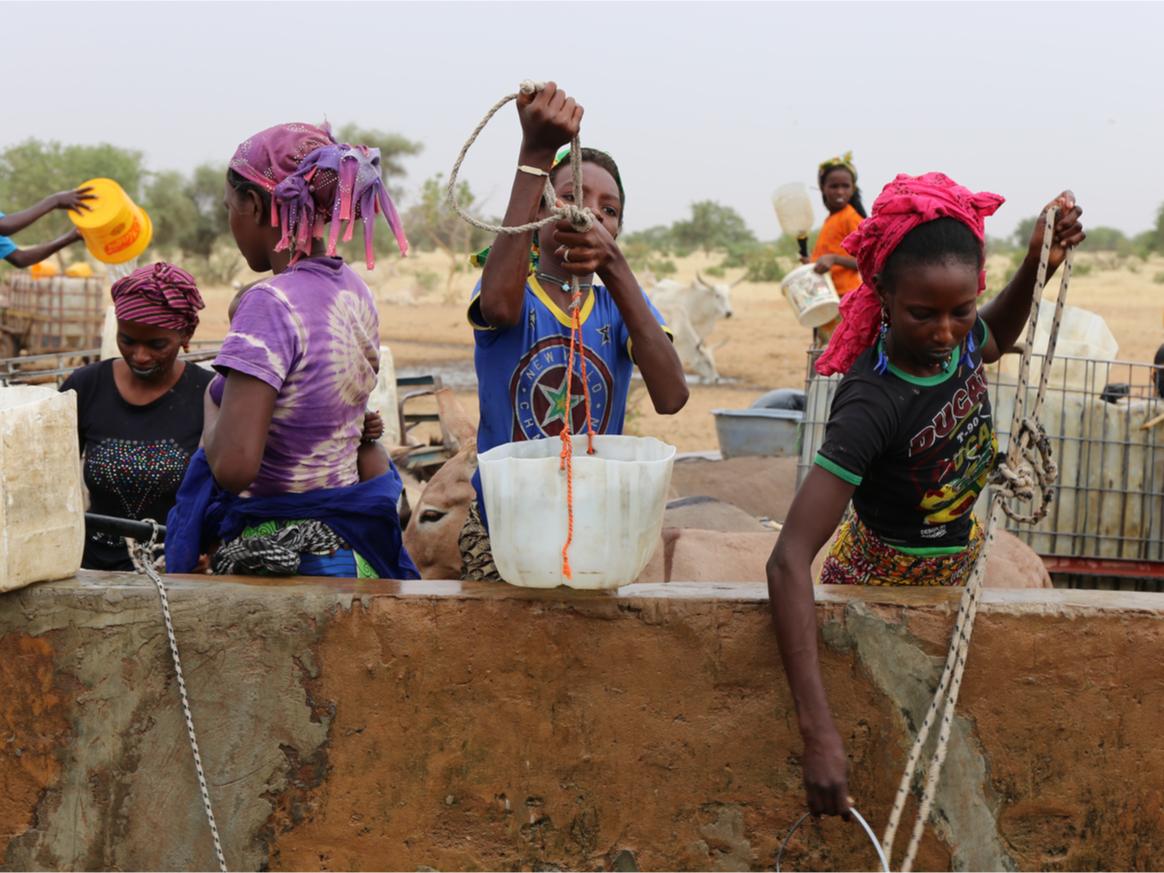 DAKAR - By the end of this century, typical daily temperatures in West Africa will be even higher than those registered on the hottest days of the year at present, according to a new study by climate scientists in Britain.

The research found that on a typical day in May 80 years from now, temperatures could exceed 50 degrees Celsius (122F) in parts of northern Senegal, southern Mauritania, Mali, Niger and western Chad - seriously affecting health and livelihoods.

Minimum temperatures in May could rise to 30C from about 19C today in Niger and central Mali, and to 31C from 25C in Burkina Faso, Togo, Ghana, Sierra Leone and Liberia, found the study published in the online journal Climatic Change last week.

"Under this reality, there are very few adaptation strategies that make sense," said Rory Fitzpatrick, lead researcher on the project at the University of Leeds.

"This shows that if you want to fix the future, you have to mitigate climate change, you can't adapt to it," he said. "It's numbers where it's unfathomable."

West Africa is home to an estimated 360 million people, or about 5% of the world's population, as of 2015, and includes some of the poorest nations.

Fitzpatrick's team used a computer model developed by Britain's Met Office, the national weather service, to simulate the weather on a typical future day, an approach which has not been used before, he said.

One of the places most affected by climate change is West Africa's Sahel, a semi-arid stretch below the Sahara desert where people make a living from farming and herding livestock.

In 80 years, temperatures in the region will resemble those in the Sahara today, Fitzpatrick said. Staple crops may no longer survive and only certain breeds of animals will be able to withstand the heat, the study said.

The model is based on a "business as usual" scenario, in which no drastic action is taken to reduce global warming.

Future research could look at how predicted temperatures change based on different mitigation strategies, Fitzpatrick said, adding that more studies should look into the mental and physical health impacts of extreme heat.

"When we were going through studies and literature... there's just nothing out there discussing mental health and climate change and extreme weather in Africa," he told the Thomson Reuters Foundation by phone.

Linking early warning to early action in the Sahel