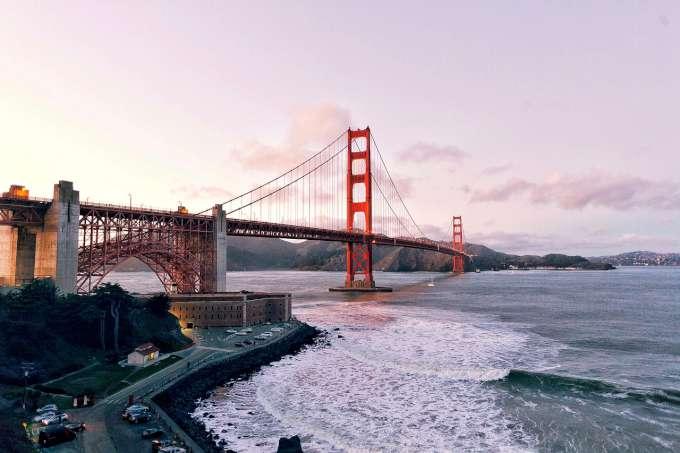 Bridges make great metaphors for connection, as in "bridging our differences" and "building bridges." That may be because bridges play such a vital role in connecting people in real life.

And, in a natural disaster such as a flood, hurricane or tsunami, connecting people via functioning bridges can mean the difference between life and death during the event itself. In the aftermath, bridges are vital for recovery efforts.

When Hurricane Harvey hit Houston in the summer of 2017, damage to the city's infrastructure was considered an immediate potential threat to public health and safety during the storm. Repairing damaged structures afterwards was vital to the city's return to functioning—though the price was steep. Moody's Analytics estimated that repair to Houston's infrastructure would cost $5 billion to $10 billion.

Using probabilistic modeling and analysis, as well as advanced computer simulation, Dan Frangopol, the inaugural Fazlur R. Khan Endowed Chair of Structural Engineering and Architecture at Lehigh University, and his research team develop the tools and techniques necessary to assess the effects of multi-hazards, such as natural disasters, on infrastructure. They find optimum solutions that can save money, time and even lives.

In their latest research, Frangopol and Mondoro integrated—for the first time—the three most common failure modes for bridges exposed to flooding, hurricanes, tsunamis, and other extreme hydrologic (water-related) events into a comprehensive risk assessment framework.

The work fills a key gap in the way risk for such bridges is assessed over their life-cycle. Their research was published in in Engineering Structures (Vol. 159, 2018) in an article titled "Risk-based cost-benefit analysis for the retrofit of bridges exposed to extreme hydrologic events considering multiple failure modes."

Deck, pier and foundation failure are the three most common bridge failure modes. However, the risk assessment of bridges exposed to hazards have typically included only one or two of these.

"Considering only one or two failure modes provides an incomplete picture because the risk level of each mode differs and, when assessed together, they compete with each other," says Frangopol. "Our analysis finds that any risk assessment must incorporate all pertinent failure modes of a structure."

Frangopol and Mondoro illustrate their analytical method using a riverine bridge as an example. They calculated the impact of bridge retrofit actions on possible failure modes in terms of probability of failure, risk, and benefit-cost ratio using a logic modeling technique called an event tree.

In the riverine bridge case study, all of the bridge retrofit options resulted in a reduction in the probability of failure for the examined bridge. However, these options did not provide a unilateral decrease in risk.

"Effective management strategies will vary depending on the bridge and the intensity and frequency of the hazard to which it is exposed," says Frangopol. "This may be of particular interest in regions where the impacts of natural and anthropogenic climate changes are felt most acutely."

While the illustrative example focuses on the flooding hazard, the methodology can be applied to other extreme hydrologic events, such as hurricanes and tsunamis.

Given aging U.S. infrastructure, limited public resources and the challenges created by a changing climate, the need to understand the most cost-efficient approach to the design, construction and maintenance of structures is more important than ever.

Nearly twenty years ago, Frangopol pioneered life-cycle engineering, an approach to analyzing the true cost of structures which looks at cost and performance across their entire life span. He has been developing the field ever since.

Frangopol boils the concept down to the question: "How do we encourage policy makers and engineers to take the long view rather than focus on the upfront sticker price?"

The benefits of such an approach? Cost is certainly one. According to Civil Engineering Magazine, a life-cycle cost analysis is helping the Port Authority of New York and New Jersey save an estimated $100 million over 20 years on repairs to George Washington Bridge.

Frangopol's research on bridge retrofitting is part an initiative spearheaded by the American Society of Civil Engineers (ASCE). Frangopol, as part of the ASCE Industry Leaders Council, helps lead ASCE's efforts to achieve a "Grand Challenge" of reducing the life-cycle cost of infrastructure by 50 percent by 2025.