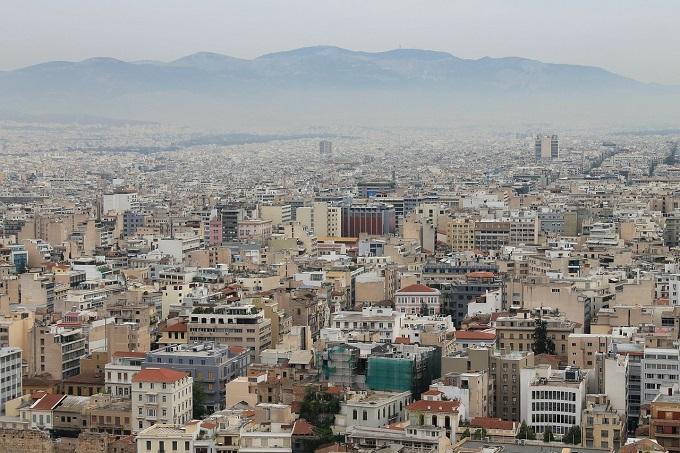 Chaotic urban planning and illegal construction in Athens played a central role in the deadly flash floods that killed 20 people last week, experts in Greece have claimed as authorities pledged emergency funding for victims made homeless by the disaster.

About 1,000 owners of homes and businesses are eligible for the assistance, according to government engineers dispatched to inspect the buildings.

Uncontrolled building on the outskirts of the Greek capital has resulted in numerous streams being concreted over, leaving rivers with no natural outlet to the sea. A lack of anti-flooding measures exacerbated the disaster.

Geologists described the floods as a tragedy waiting to happen. A network of streams in the foothills of the mountain where the neighbourhoods are located has been paved over in recent decades, including a stretch of riverbed where municipal authorities have constructed buildings.

“The tragedy is that in 1996 we had two victims in the same area [of Mandra] precisely because the flow of water had been blocked,” said Dimitris Papanikolaou, emeritus professor of geology at Athens University.