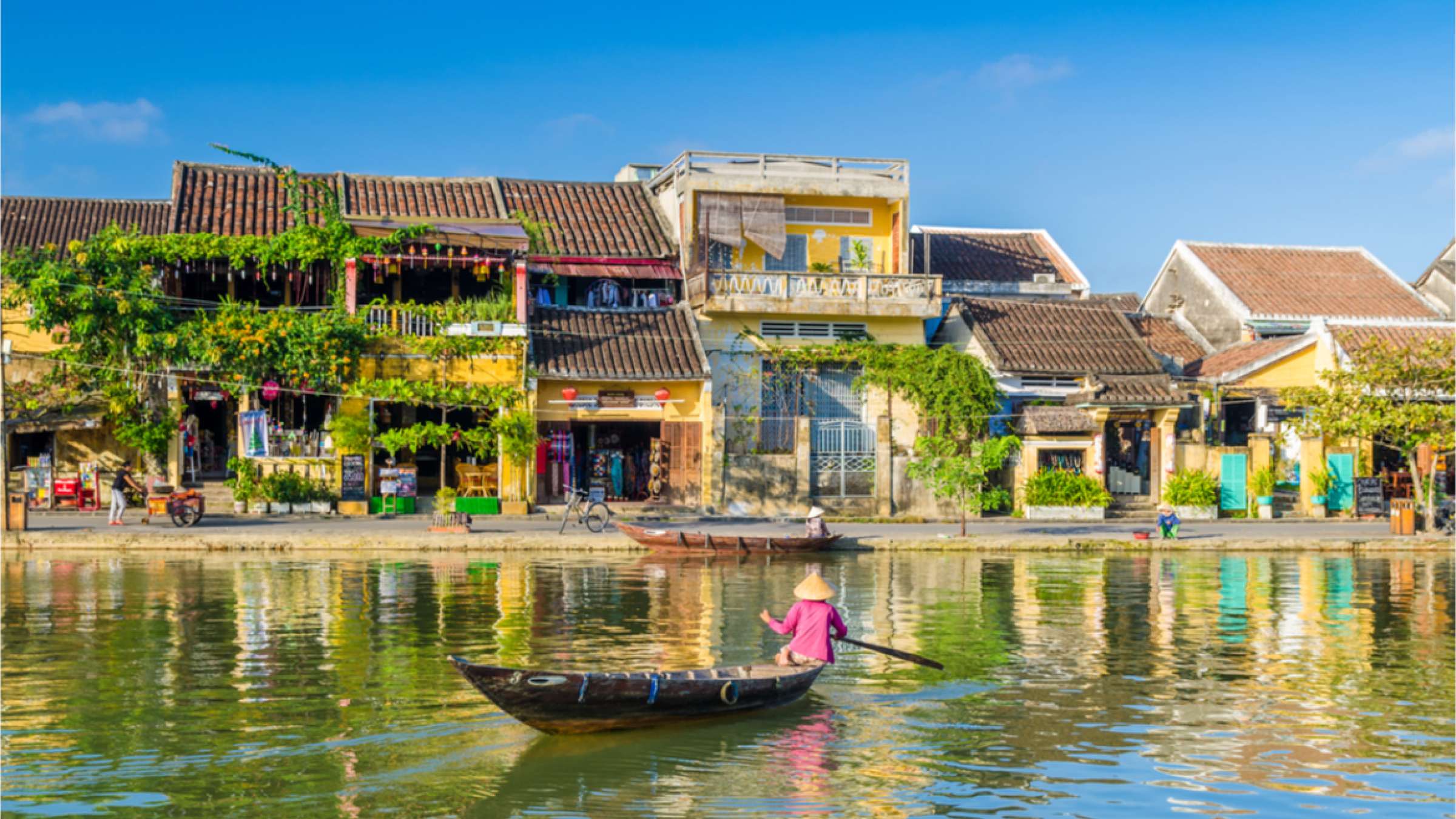 Cities drive economic development in the region and continue to draw millions of people from the countryside. The United Nations Department of Economic and Social Affairs estimates that more than 400 million people will live in cities in Southeast Asia by 2030.As urban populations grow, so do the risks. In Viet Nam and Indonesia, towns and cities are scaling up climate action by turning to nature-based solutions.

WSUD integrates water management with urban development and the city’s built environment. Such an approach calls for green and blue measures, such as rain gardens, artificial lakes, and green roofs. These interventions not only reduce flood risk, they also help prevent soil erosion, increase biodiversity, sequester carbon, and provide community spaces for the city’s inhabitants.

The flexible nature of WSUD lends itself well to vastly different contexts between cities. In Ho Chi Minh City, for example, officials are exploring ways to optimize the design of Go Vap Cultural Park to create a floodplain park. Its distinctive slope, held together by mangroves and other plants, would help contain flood levels during storms.

Smaller cities in Viet Nam are following suit. Hue City is experimenting with WSUD tools and new types of edge treatments to improve water quality in the Lap River. Key strategies include vegetated swales to treat runoff from nearby streets and foliage to cover the hard embankments bounding the river.

As planners learn more from these climate-resilient development initiatives, WSUDs are bound to take root in more Vietnamese cities in the future.

Meanwhile, cities hugging Vietnam’s long coastline face hazards from the sea. Dong Hoi, a city of nearly 120,000 people, and Hoi An, with more than 152,000, are important tourist destinations in central Viet Nam. The lucrative industry, however, presents challenges for climate resilience.

Strong tourism revenues fuel rapid urban growth in Dong Hoi and Hoi An, which in turn adds strain to the wastewater management system. Left unchecked, wastewater can leak and pollute beaches and seawater while unsustainable buildings can damage natural features. At the same time, both cities are threatened by typhoons, flooding, and saltwater intrusion.

To address these challenges, Dong Hoi and Hoi An are rolling out efforts to help urban infrastructure keep up with development. A project slated to run until 2023 aims to climate-proof new and existing structures, focusing on improved stormwater and flood management, erosion prevention, and salinity control.

The initiative focuses on Dong Hoi’s Bao Ninh Peninsula and Hoi An’s Coco River. Measures against flood risk include building vegetated buffer zones to hold back water surges and prevent the erosion of sand dunes. The project also established a forecasting and early warning system and an evacuation route for locals.

Meanwhile Hoi An is reinforcing its water supply by protecting the Lai Nghi Reservoir from saltwater intrusion. To protect the coastal dunes, planners are defining a coastal zone where vegetation will be planted as a buffer against erosion. The Asian Development Bank (ADB) estimated that up to $2 million worth of damage due to coastal flooding will be saved each year.

Without access to centralized water and sanitation infrastructure, slum dwellers are more vulnerable to risks like flooding and water-borne disease. In Makassar, the capital of Indonesia’s South Sulawesi province, a pilot project is underway to help households in informal settlements integrate nature-based solutions into their water systems.

The Revitalising Informal Settlements and their Environments (RISE) initiative intends to benefit 1,600 people through location-specific solutions. The program built bio-filtration gardens, stormwater harvesting capability, paved paths, and new sanitation structures, such as private toilets. These measures give beneficiary communities access to reliable sources of water and the ability to recycle wastewater and rainwater.

There are up to 58,200 households in Makassar that live in informal settlements. Future climate adaptation efforts for urban water and sanitation in this region and beyond are expected to learn from the findings of this pilot program.

The RISE initiative is conducted in partnership with Monash University with financial support from the Wellcome Trust.

These projects illustrate how cities across the region can leverage nature-based solutions to develop sustainable climate solutions that benefit people, our planet and prosperity.

These three case studies were adapted from the 100 Climate Actions from Cities in Asia and the Pacific publication (ADB, 2021).