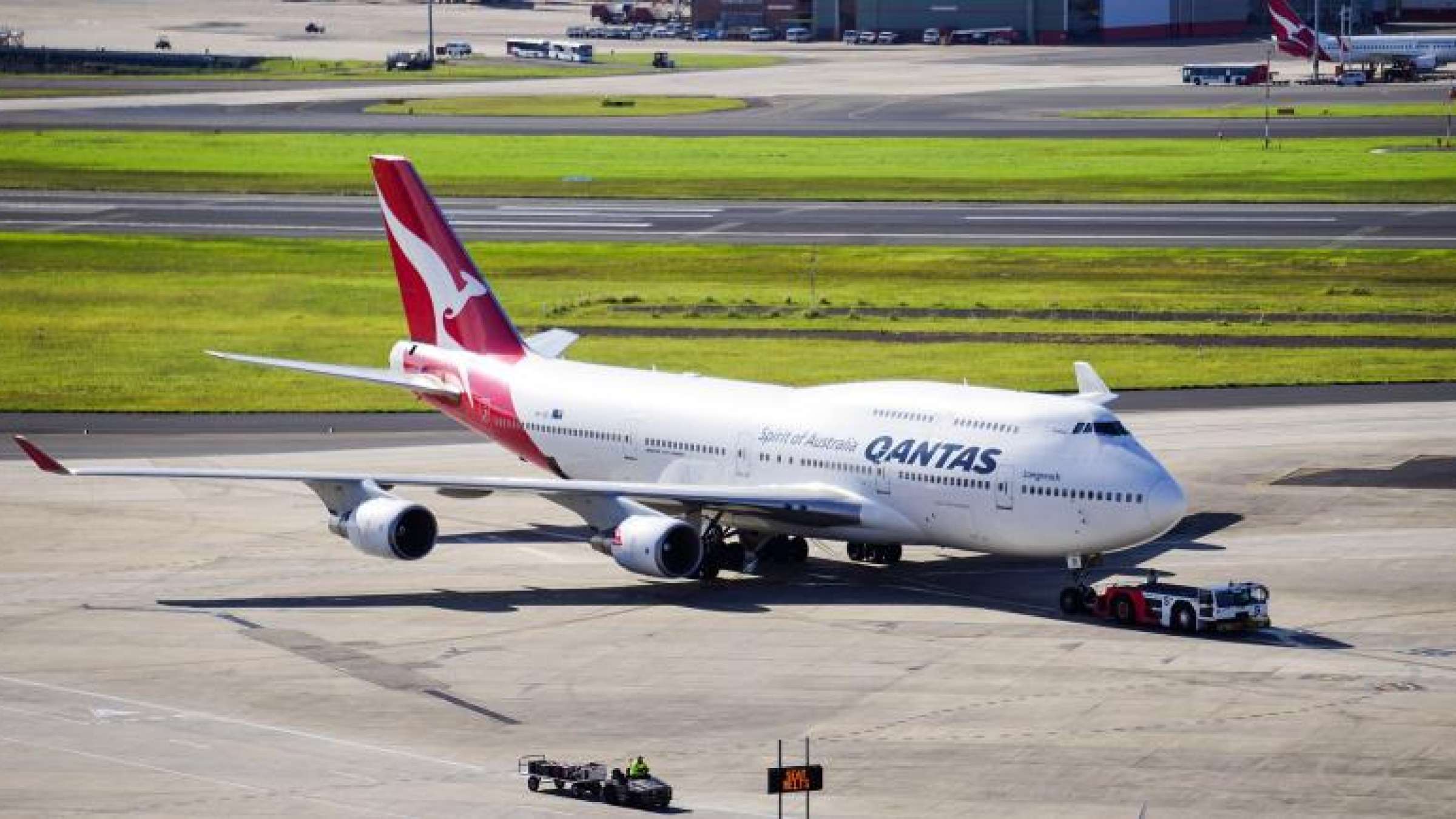 Most major airports in Australia are located on reclaimed swamps, sitting only a few metres above the present day sea level. And the risk of sea level rise from climate change poses a greater threat to our airports than we’re prepared for.

In fact, some of the top climate scientists now believe global sea-level rise of over two metres by 2100 is likely under our current trajectory of high carbon emissions.

This makes Cairns (less than 3m above sea level), Sydney and Brisbane (under 4m), and Townsville and Hobart (both around under 5m) airports among the most vulnerable.

In the US, the National Oceanic and Atmospheric Administration (NOAA) has recommended that global mean sea level rise of up to 2.7 metres this century should be considered in planning for coastal infrastructure.

This is two to three times greater than the upper limit of recommended sea level rise projections applied in Australia.

But generally, the amount of sea level rise we can expect over the coming century is deeply uncertain. This is because ice sheet retreat rates from global warming are unpredictable.

Given the significant disruption cost and deep uncertainty associated with the timing of sea level rise, we must adopt a risk-based approach which considers extreme sea level rise scenarios as part of coastal infrastructure planning.

As polar ocean waters warm, they can cause glaciers to melt from beneath, leading to more icebergs breaking off into the ocean and then a rapid rise in global sea level. This has happened multiple times in the Earth’s past and, on some occasions, in a matter of decades.

The Intergovernmental Panel on Climate Change (IPCC) puts sea level rise projections for Australia somewhere between 50 to 90 centimetres by 2090, relative to the average sea level measured between 1986 to 2005. But the emerging science indicates this may now be an underestimate.

Some studies suggest if substantive glacial basins of the West Antarctic Ice Sheet were to collapse, it could contribute at least a further two metres to global sea levels.

Most Australian airports have conducted risk assessments for the IPCC projections.

In fact, there is no state-level policy that considers extreme sea level rise for the most critical infrastructure, even though it is possible sea levels could exceed those recommended by the IPCC within the coming century.

And for airports, the planning implications are stark when you compare the current projection of less than a metre of sea level rise and the potential of at least a two metre rise later this century.

Taking the most low-lying major airports in Australia as an example, our modelling suggests a collapse of the West Antarctic Ice Sheet would see their near complete inundation – without any adaptation in place.

Our airports and other forms of infrastructure near the coastline are critical to the Australian economy. The aviation industry has an estimated annual revenue of over A$43 billion, adding around A$16 billion to the economy in 2017.

While there are many uncertainties around the future cost of sea-level rise, a study by the Climate Council suggests over a metre sea level rise would put more than A$200 billion worth of Australian infrastructure at risk.

It is difficult to assign a probability and time-frame to ice sheet collapse, but scientific estimates are reducing that time frame to a century rather than a millennium.

Uncertainty generally comes with a cost, so proactive planning would make economic sense.

Adapting our most critical coastal assets while sea levels rapidly rise is not an option – mitigation infrastructure could take decades to construct and may be prohibitively expensive.

Given the deep uncertainties associated with the timing of ice-sheet collapse, we suggest airport and other critical coastal infrastructure is subjected to risk analysis for a two to three metre sea level rise.