Resilience in urban transport: What have we learned from Super Storm Sandy and the New York City Subway? 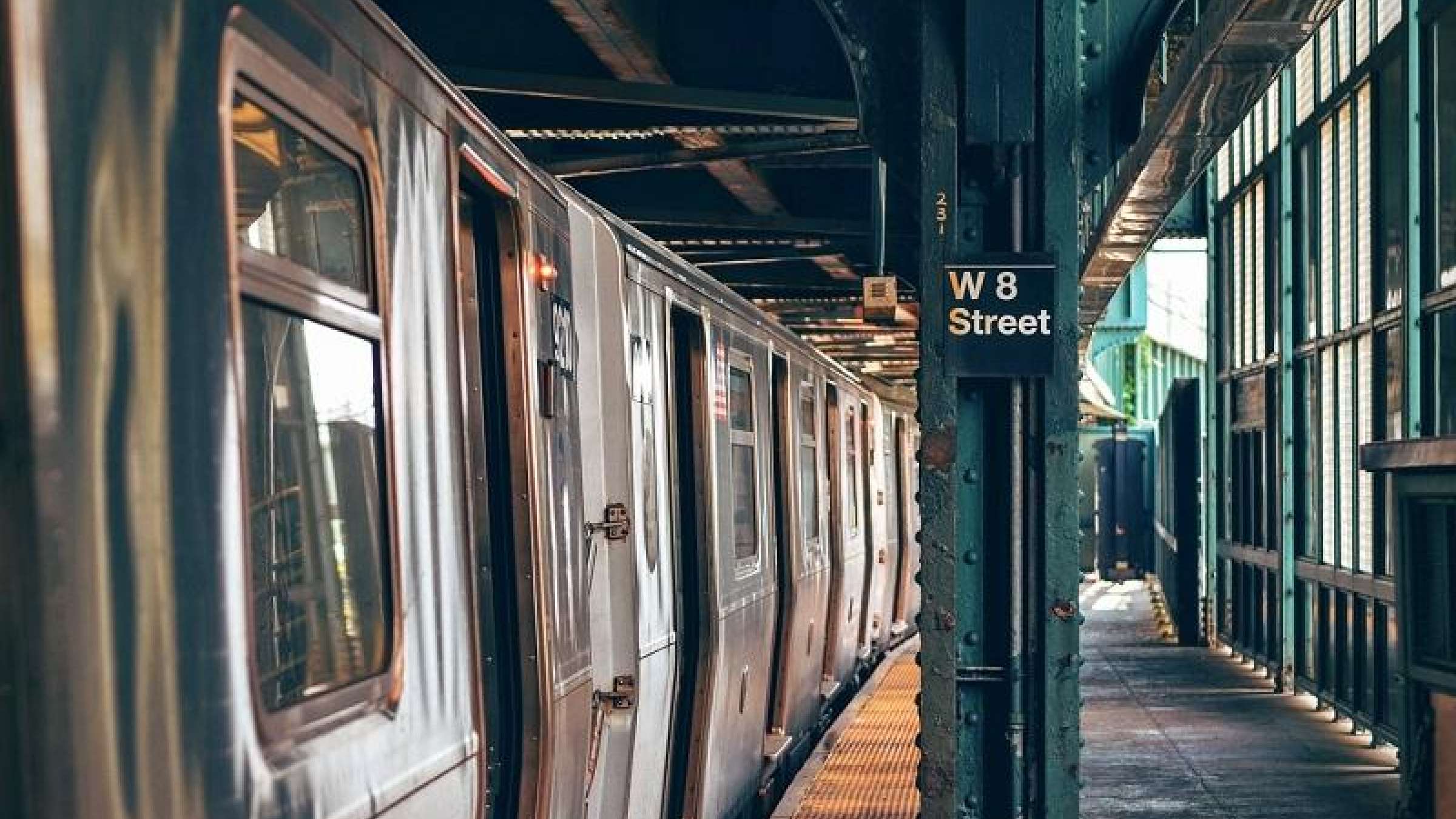 As reported by the Metropolitan Transportation Authority (MTA), the subway suffered at least $5 billion worth of damage to stations, tunnels and electrical/signaling systems. The Port Authority Trans-Hudson network (PATH) connecting NYC to NJ was also severely affected, with losses valued at approximately $871 million, including 85 rail cars damaged.

In the face of adversity, various public institutions in charge of urban rail operations are leading the way to repair damaged infrastructure (“fix”), protect assets from future similar disasters (“fortify”), restore services to millions of commuters and rethink the standards for future investments.

NYC and NJ believe that disasters will only become more frequent and intense. Their experience provides some valuable lessons for cities around the world on how to respond to disasters and prepare urban rail systems to cope with a changing climate.

The NYC subway network has 14 under river tunnels and other assets that are particularly vulnerable to flooding. Immediately after the storm, both agencies prepared strategies to repair damaged infrastructure and systems, recover essential services, and fortify assets and services.

The MTA created a Climate Adaptation Task Force and received $10.5 billion in emergency relief from the United States Federal Transit Administration (FTA). Approximately half of that amount is being spent on resilience projects, some of which require significant investment: repairing and sealing tunnels, making substation assets more resistant, and elevating critical equipment. Other less costly measures include sealing vents and station doors during a storm, and sealing signal and communication rooms and equipment at vulnerable stations. The photo above shows a flood control cover for subway stations in New York City.

What can the World Bank and its clients learn from New York’s experience?

A team of World Bank experts recently visited NYC to learn about how MTA and PATH prepared for and responded to Sandy. The team also wanted to understand how these institutions are currently integrating climate resilience in all phases of urban rail development, including design, operations, and maintenance. The lessons learned will feed into a forthcoming World Bank publication that will help decision makers factor climate resilience into urban rail projects. The visit was funded by the Global Facility for Disaster Reduction and Recovery.

Here are some key findings and recommendations we would like to highlight: