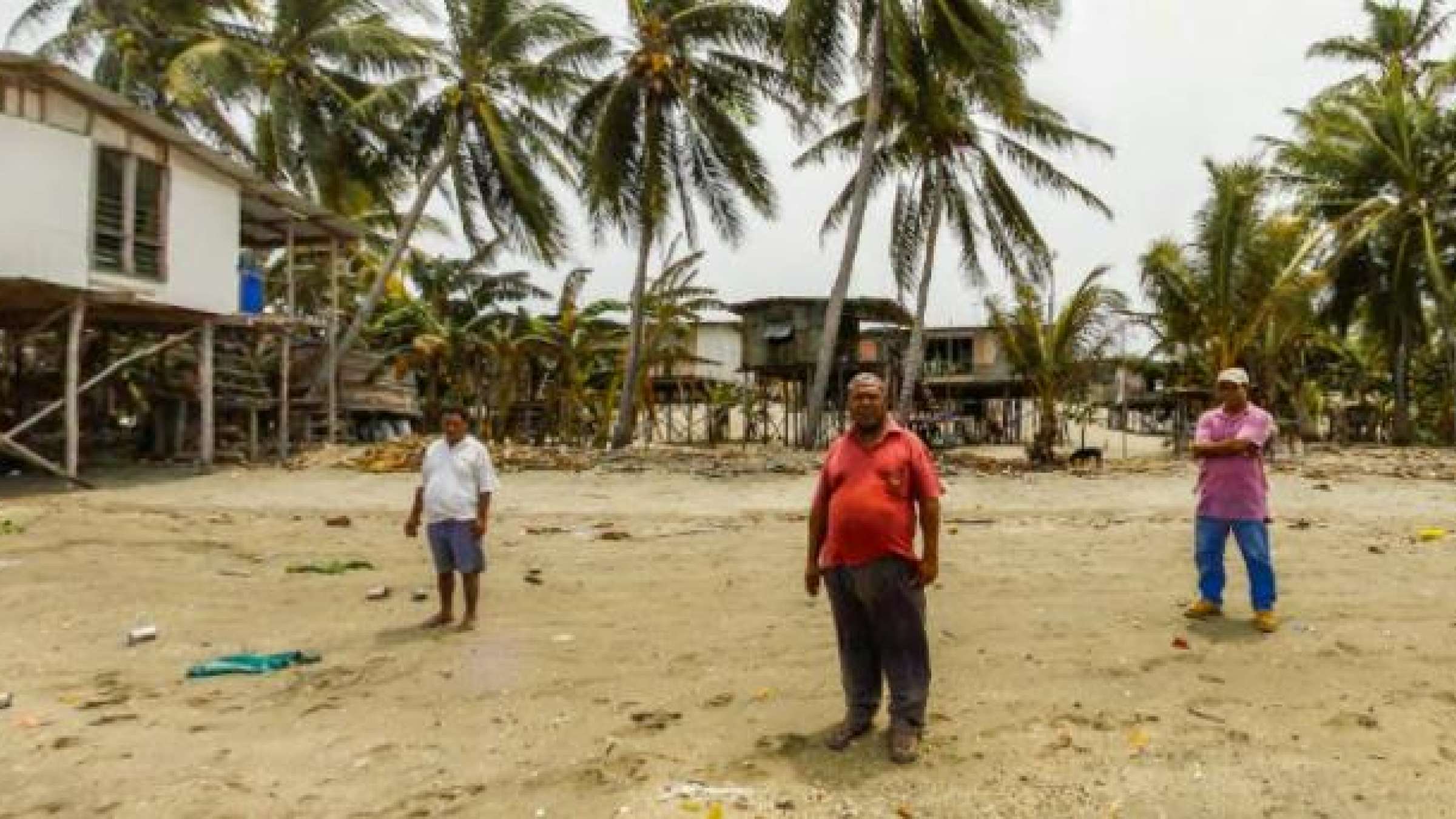 Millions of people in the Pacific are affected by the consequences of a powerful El Niño - the climate phenomenon that develops in the tropical Pacific and brings extreme weather to several regions of the world.

Papua New Guinea is currently the worst hit country in the region. Rainfall there has been below average for almost a year which, along with frost in the Highlands and invasive pests, has destroyed crops and livestock. This is leading to food insecurity and people who are forced to cut down on meals and eat less variety are at risk of malnutrition

An estimated 3 million people may be affected in Papua New Guinea, with a projected 1.9 million of these in the highlands. Communities relying heavily on farming are suffering severe food shortages. Some communities say their food supplies will last two to three months.

With many rivers and creeks drying up, villagers are forced to use alternative water sources, compromising hygiene practices and causing diarrhea, dysentery and typhoid. Women have to walk several hours to get water and schools are open only half the day in response to the heat and lack of water.

Oxfam has been assessing conditions in drought-affected areas, establishing the needs of communities, and working with other agencies on plans to help the most vulnerable prepare for what lies ahead. Through its partners the aid agency is distributing jerry cans for water storage, water purification tablets and soap, which helps prevent the spread of diseases.

Although Papua New Guinea is the worst affected, countries across the Pacific are feeling the effects of the El Niño. As many as 4.7 million people face hunger, poverty and disease due to El Niño related droughts, erratic rains and frosts. Vanuatu, Fiji, the Solomon Islands, Samoa and Tonga are also experiencing worsening drought, while central Pacific countries like Kiribati and Tuvalu will likely see flooding, and higher sea levels. These effects, combined with climate change are set to have devastating effects on food security but by acting now we can help build up the resilience of those affected.