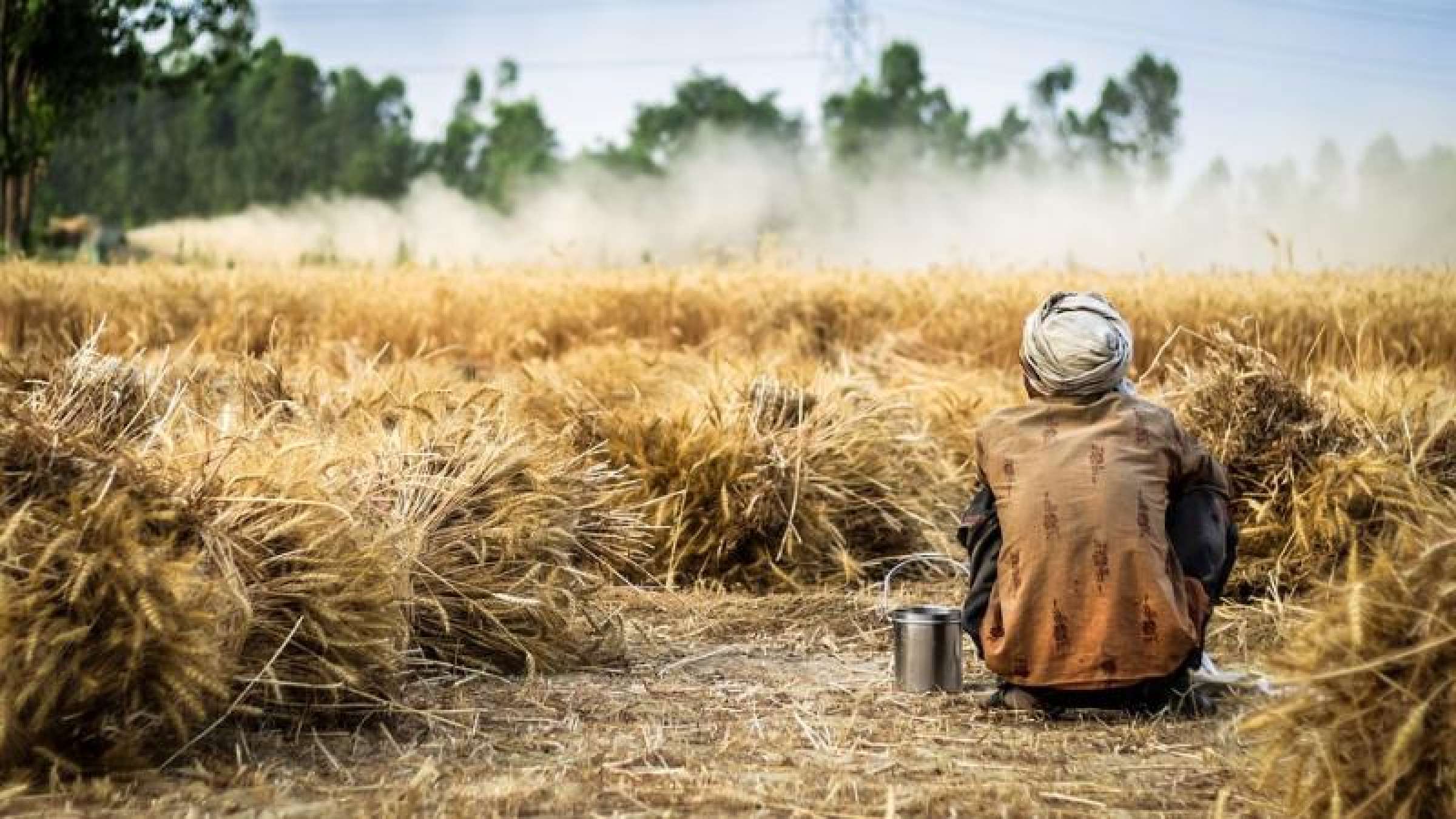 If the goals of the Paris Agreement are not met and emissions continue at the current rate or increase, some regions will see changes as early as 2020

A radical decrease in greenhouse gas emissions is needed if farmers are to have time to prepare for major changes in rainfall that could decimate crops, researchers said in a report released on Monday.

Already wet areas will see more rain and dry areas will get drier at a pace determined by emissions levels, researchers said in the journal "Proceedings of the National Academy of Sciences."

These changes will happen regardless of action taken on climate change, but by curbing emissions, countries can buy time to adapt to new rainfall levels.

For this study, researchers looked at wheat, soybeans, rice and maize, crops that make up about 40 percent of the global caloric intake, under different emission scenarios.

"I think it's worrying," lead author Maisa Rojas, professor of climatology at the University of Chile, told the Thomson Reuters Foundation.

"Even in the low-emission scenarios you see the time of emergence now or very soon."

"Time of emergence" is the year a region's normal fluctuations in rainfall shift dramatically.

Most of the crops consumed around the world are produced by rain fed-agriculture, according to the International Water Management Institute, a nonprofit science research organization.

About 60 percent of farmed land in South Asia and 95 percent in sub-Saharan Africa is rain dependent.

If the world meets the goals set out in the 2015 Paris Agreement to keep the global temperature rise to under 2 degrees Celsius, these regions will have 20 to 30 years to prepare and adapt farming practices.

If these standards are not met and emissions continue at the current rate or increase, some regions will see changes as early as 2020.

Rojas noted that poorer, dryer countries will disproportionately feel the negative effects of such changes and may become dependent on imports.

Dry regions like Southern Africa and Australia, which she said are already seeing a decrease in precipitation, need to immediately look into irrigation systems, dams or growing different foods altogether.

Wet regions like India are more of a mystery.

However, more rain in combination with increased heat and certain soil types may lead to flooding, which could wipe out food supplies.

If the Paris Agreement standards are met, the most impacted areas will have until 2040 to prepare for the coming precipitation changes.

They may have time to limit the land area harmed by rainfall changes and prevent hunger or price hikes to food supplies.

This study, said Rojas, is a first look at where we can expect those changes to happen and roughly when they will arrive.

"Every time we thought about climate change up to now, we thought, 'This is something that will happen in the future,'" said Rojas.