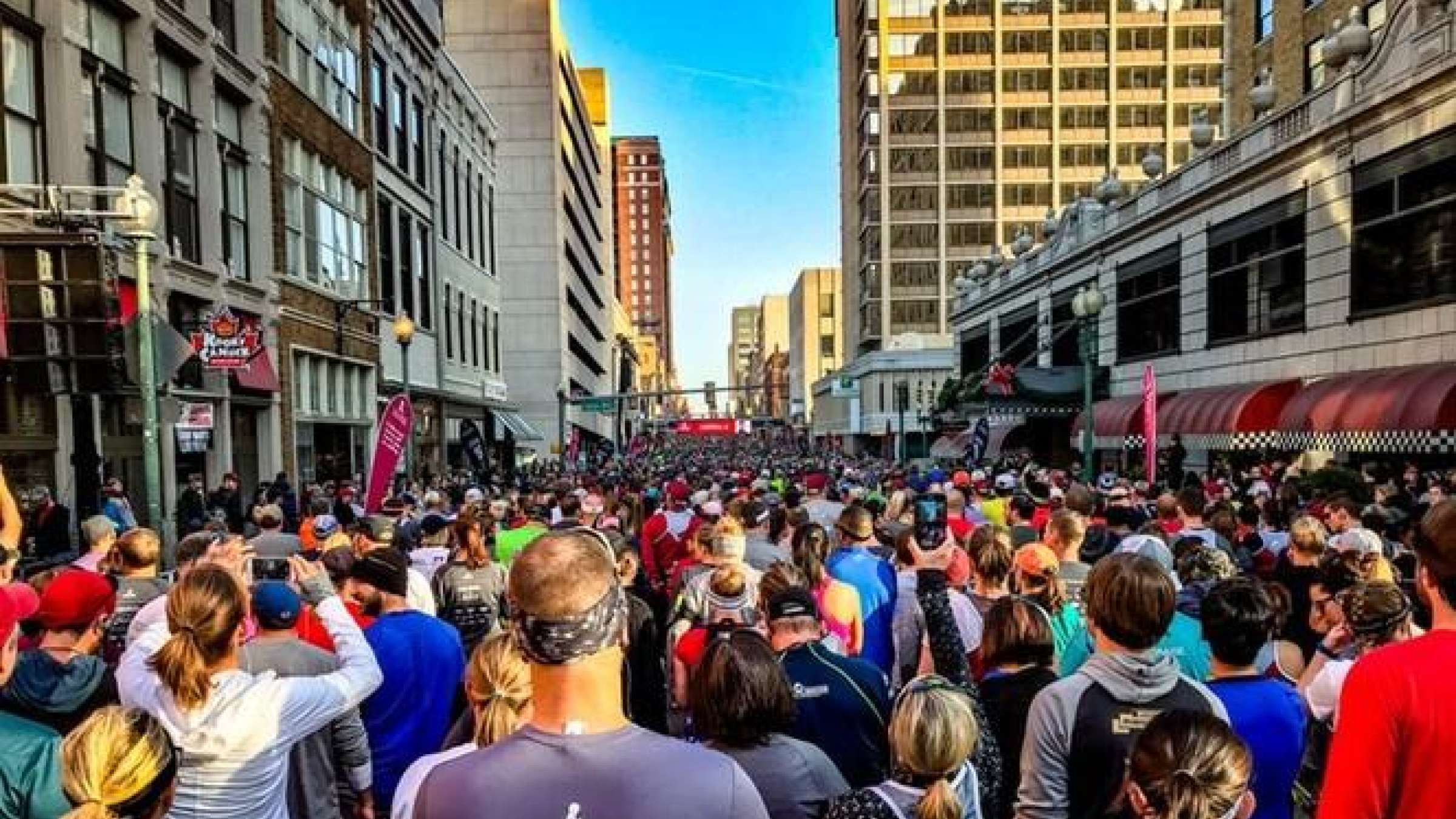 Spectators’ health may be jeopardized by high heat loads along the 2020 Olympics marathon course in Tokyo, a bicycle-mounted meteorological survey found

Tokyo isn’t the ideal place to visit in summer, especially if you’re standing around outside for several hours: temperatures regularly hover near 30°C (86°F), and it’s humid. But in August 2020, thousands of spectators are expected to crowd along a 42.2-kilometer course to watch the marathon event as Tokyo hosts the Summer Olympics. Now, for the first time, researchers have studied weather conditions along this course to pinpoint spots where spectators’ health may be jeopardized by high levels of heat. On the basis of their findings, the scientists are talking with Olympic officials about ways to make spectators more comfortable by, for example, placing containers of shade-providing vegetation along the course or rerouting a leg of the race to a more tree-lined street.

A bicycle built for instruments

Jennifer Vanos, an atmospheric scientist at Arizona State University’s School of Sustainability in Tempe, and her colleagues collected data—including air temperature, solar radiation levels, humidity, and wind speed—in August 2016 along the Tokyo marathon course using a suite of meteorological instruments mounted on a bicycle. The scientists also calculated the “sky view factor”—the proportion of the sky visible at any one place—from Google Street View images to estimate the impact of structures such as buildings reradiating heat. Vanos and her collaborators then used these meteorological data in combination with estimates of human physiology to calculate a human heat load, that is, the net amount of heat that a person gains or loses. The researchers found that hypothetical spectators along some parts of the marathon course would take in much more heat from the environment than they could lose by, for instance, sweating.

The scientists pinpointed three spots, all along the second half of the course, where spectators would be exposed to a high heat load. One of these locations, the square in front of the Imperial Palace, is an open area with limited trees and no buildings nearby to provide shade. It’s also a beautiful, historic area, Vanos acknowledges, which means that Olympic officials are unlikely to reroute the course to avoid it. But it’d be a great spot to position extra resources like fans, water stations, and emergency personnel, the researchers suggest. Getting air moving is important for helping people cool off, says Vanos. “One of the biggest factors when it comes to crowding is that there is just no wind movement.” The other two areas, both with limited shade, would benefit from the installation of shade sails, trellises of vegetation, and potted trees that could then be planted elsewhere in Tokyo after the games, Vanos and her colleagues suggest. These results were published in December in Science of the Total Environment and presented in January at the American Meteorological Society’s Annual Meeting in Phoenix, Ariz.

These results are important because heat is much more than just an inconvenience: It can kill people, said Kim Knowlton, a climate-health scientist at the Natural Resources Defense Council in New York, N.Y., not involved in the research. “Forecasting potential heat stress dangers at specific locations gives planners a way to target their heat preparedness efforts, which could save innumerable lives.”