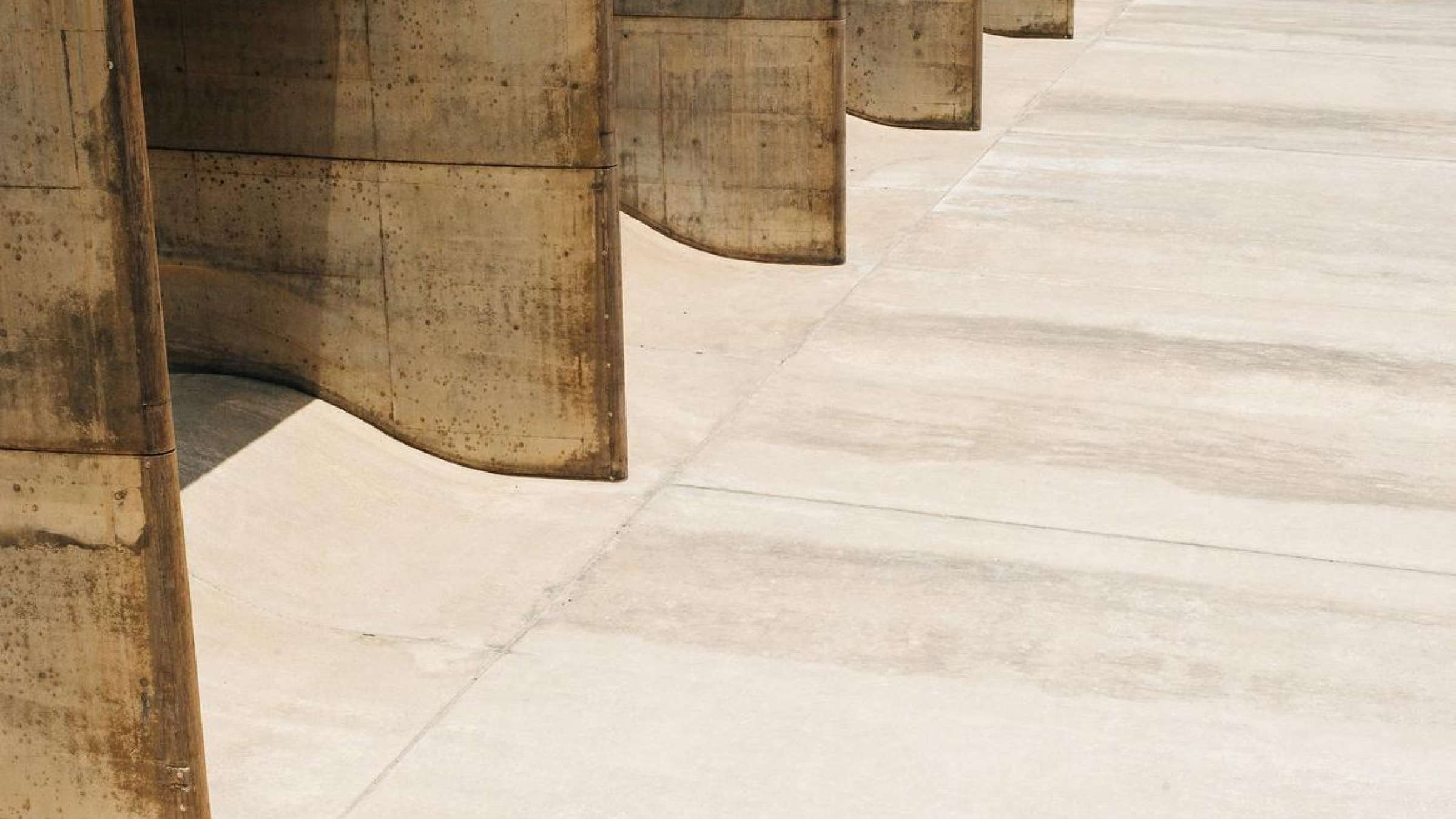 The conundrum is back. A fifth of India’s districts were under drought-like conditions by the end of August 2020 even as a large part was negotiating floods; cumulative rainfall for the whole of the country has been 10 per cent above normal, according to data from the India Meteorological Department (IMD).

If the trend continues in September, monsoon rain for India will top 10 per cent over normal for the first time in 25 years. This will be on the back of a nine percent excess in 2019. The last time there was such high excess for two consecutive years was a century ago, according to data from the Indian Institute of Tropical Meteorology (IITM), Pune.

There is, thus, a clear need to develop innovative flood-risk solutions into a climate-smart bundle, helping smallholders prepare for a new climate era, increase their resilience to disasters and improve their opportunities for recovery. This is especially important, considering monsoon flooding becoming a usual phenomenon in the Ganga basin.