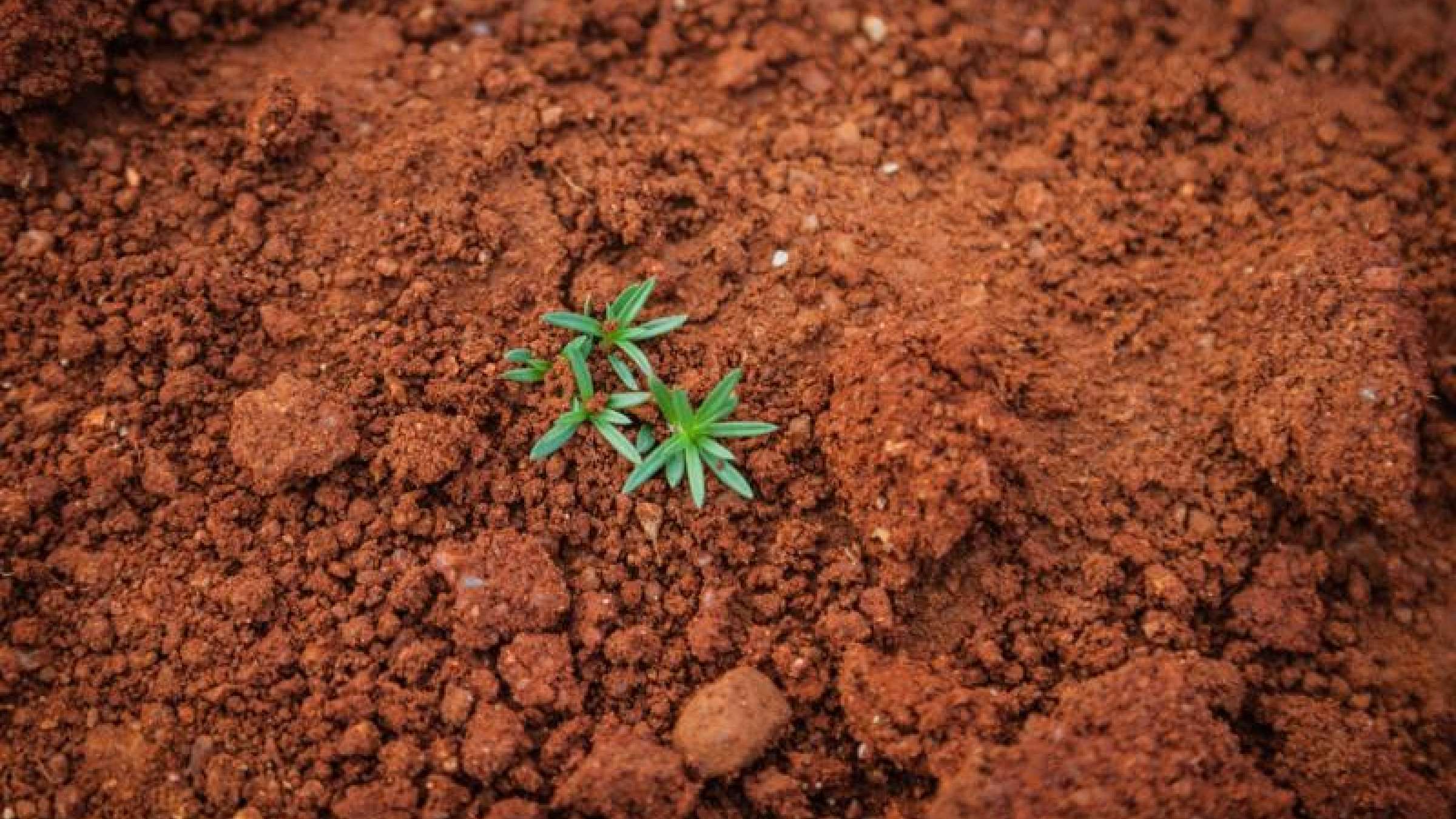 Increasing production in agriculture is often a very long and arduous process. Agronomists, soil scientists and hydrologists who implement land and water interventions are lucky if they see a 15% increase in yield after years of working on a specific site.

But what if you were able to achieve a more than 500% increase in just three years, specifically in an area where there had been virtually no crop production in the past, all while making pastoralist more resilient to climatic changes and reducing the risk of water related disasters?

The lowlands in Afar, Ethiopia are not always easy places to be food secure. The area experiences the extremes of water variability, with severe droughts in the dry seasons and flooding from upland rainfall in the wet seasons. While there is a great deal of land available, the problems caused by rainwater runoff, especially flowing from the highland areas, and lack of infrastructure for irrigation, make this area inhospitable for crops.

Many communities in the area depend on raising livestock for food security, with pastoralists traveling vast distances to get fodder for their animals. While this livelihood practice has been prevalent in this region for many decades, the increase in floods and droughts, with 2015 being characterized by major droughts and flash floods happening in August of 2018, means that there is less food for animals and an increased insecurity and risk to pastoralist livelihoods.

In order to take advantage of the seasonal flooding that occurs in the area, GIZ invested in building concrete water spreading weirs (i.e. a wall that diverts water from its course) in Chifra district in Afar in 2015. These weirs are about 1.5 meters tall and are placed in a cascade down a slight slope, following the contour of the landscape.

As the flood water flows down from the highlands, they bump against the weirs and flow backwards or sideways, depositing both water and nutrient rich silt on the ground up-slope from the weir.

Recognizing the potential to grow crops on this suddenly nutrient and water rich soil, GIZ brought in researchers from the International Crop Research Institute for the Semi-Arid Tropics (ICRISAT), who co-led the WLE Research Theme on Land and Water Solutions for Sustainable Agriculture, to develop a crop-livestock system and assess how best to cultivate this newly arable land.

By mapping the water and nutrient deposits created by the captured flood water at a landscape scale, communities in collaboration with ICRISAT were able to plant and grow high yield fodder and high value crops (like maize, sorghum, teff, legumes and sesame) in newly fertility areas.

Map of crop and forage production and productivity in Chifra, Afar. ICRISAT

The results were stark. 50 ha of formerly uncultivated land where there had previously been no agricultural crops were suddenly covered in productive biomass, with yields of maize being as high as 8 tonnes per ha. All with zero fertilizer inputs due to regular depositions of sediment from upstream.

​The local community, consisting of over 50 households, were able to use these crops for their own food consumption and as feed for the livestock on which they traditionally depend. Furthermore, they established their own governance structure for managing and protecting the landscape by distributing fodder in times of need to surrounding pastoralists through a cut-and-carry system; doing so ensured that livestock would not ruin the crops that were growing and reduced potential conflicts with the surrounding communities.

Through a simple and relatively inexpensive process, the project was able to reduce the potentially negative impacts of both floods and droughts. By creating a reliable source of food and fodder while diminishing the damage done by water variability, these weirs and cropping systems improved the climate resilience of the people in this initially high risk area over the course of three short years.

In addition, by trapping the nutrient rich soil in these lowland areas, the project reduced the amount of sedimentation entering local water sources. As Ethiopia invests heavily in hydropower development for power production, reducing sedimentation helps the dams operate more efficiently for longer periods of time.

“After so many years of working in the sector, I still get really excited by the work when the results are this positive,” said Tilahun Amede, Principal Scientist in Systems Agronomy at ICRISAT. “It isn’t just contributing to the food and livelihood security of the people in the area; it’s increasing the climate and risk resilience of the entire region, all while improving the hydrological functions of the water bodies in the state.”

Following the success of the project in Chifra, the Regional Government of Afar was interested in expanding the approach to three more districts: Ewa, Yallo and Awra. According to Anthony Whitbread, co-lead of Land and Water Solutions for Sustainable Agriculture, “There is also great potential to expand this concept to other areas of sub-Saharan Africa where the landscapes and processes are similar to those found in Afar. We are currently using satellite data to determine the locations that flood annually and are therefore reliable sites for extending the project concept.”

“We are exploring the possibility of expanding the work to Somalia and Tanzania in East Africa, and Mali and Niger in West Africa. The potential is huge,” says Amede.

Of course proper management of these areas is critical to achieve the type of results seen under the project cycle. Trainings on when and where to plant specific forages and crops need to be an integral part of the process. ICRISAT is hoping to work with extension services and communities to increase their capacity and increase their food security. By working together, the project has demonstrated how damaging floodwaters can be used to create whole new farming systems in previously uncultivated landscapes.