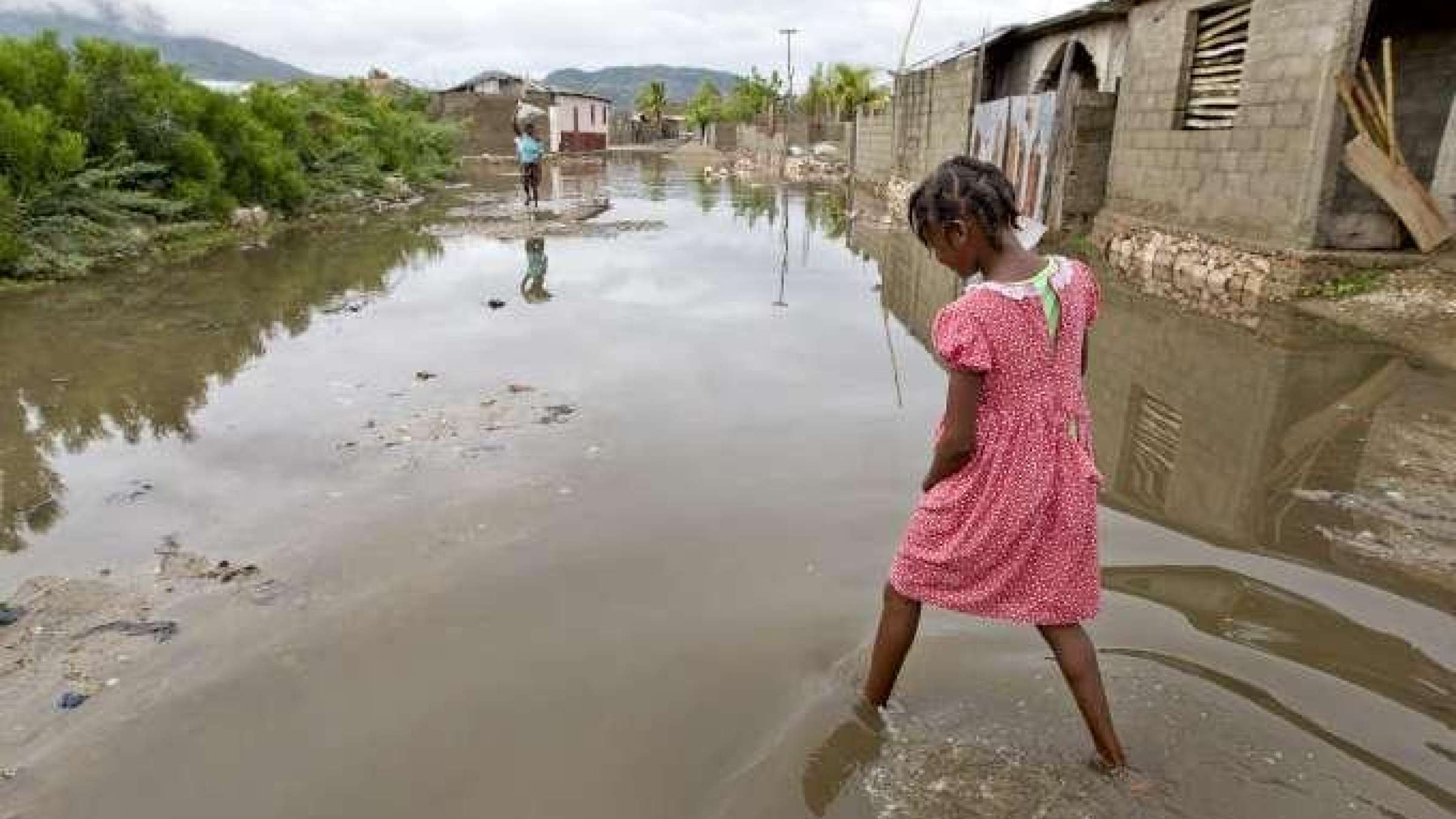 Today the international aid organization, CARE, launched a new report highlighting the ten most underreported humanitarian crises of 2018. Climate change plays an increasing and often exacerbating role in humanitarian crises that have been neglected by the global public, such as in Madagascar, Ethiopia and Haiti.

“Not only are the people who live in the world’s poorest countries most vulnerable to climate change, but they are also the least equipped to address its increasing impacts,” says Sven Harmeling, CARE International’s Global Policy Lead on Climate Change and Resilience. “Media must not turn a blind eye to such crises and the role of climate change. Stronger media attention can also help push decision-makers everywhere to take the far-reaching actions that the climate crisis requires. Governments must step up efforts to protect and financially support those negatively affected, particularly women and girls, as well as quickly transition from fossil fuel to renewable energy.”

In most of the humanitarian crises covered by the report, such as Typhoon Mangkhut in the Philippines (rank 5), the effect of El Niño in Madagascar (rank 3), consecutive droughts in Ethiopia (rank 2), and various natural disasters in Haiti (rank 1), climate change plays a major role. Deteriorating environments also cause vulnerabilities that make it harder for people to be resilient to humanitarian crises in regions such as the Lake Chad Basin and Sudan. This adds to the growing body of scientific evidence that the global climate crisis undermines sustainable development and causes human suffering.

“Repetitive situations of food insecurity due to chronic drought in the south of Madagascar significantly reduce livelihoods and the ability of households to cope with the effects of climate change,” says Andriamiarinarivo Rajaonarison, Country Director of CARE Madagascar. “While CARE constantly monitors and works to address the situation, it is essential that this issue does not fall off the public radar. Climate change will not wait. The media must keep this issue front and center to ensure that the most vulnerable are not left behind.”

CARE calls on international media, policy makers and civil society to increase their efforts to speak about neglected humanitarian crises around the world and the ever-increasing role of climate change. Increased funding and resources invested in reporting will not only result in better coverage of neglected crises but can, most importantly, help to bring much-needed relief to those in need.