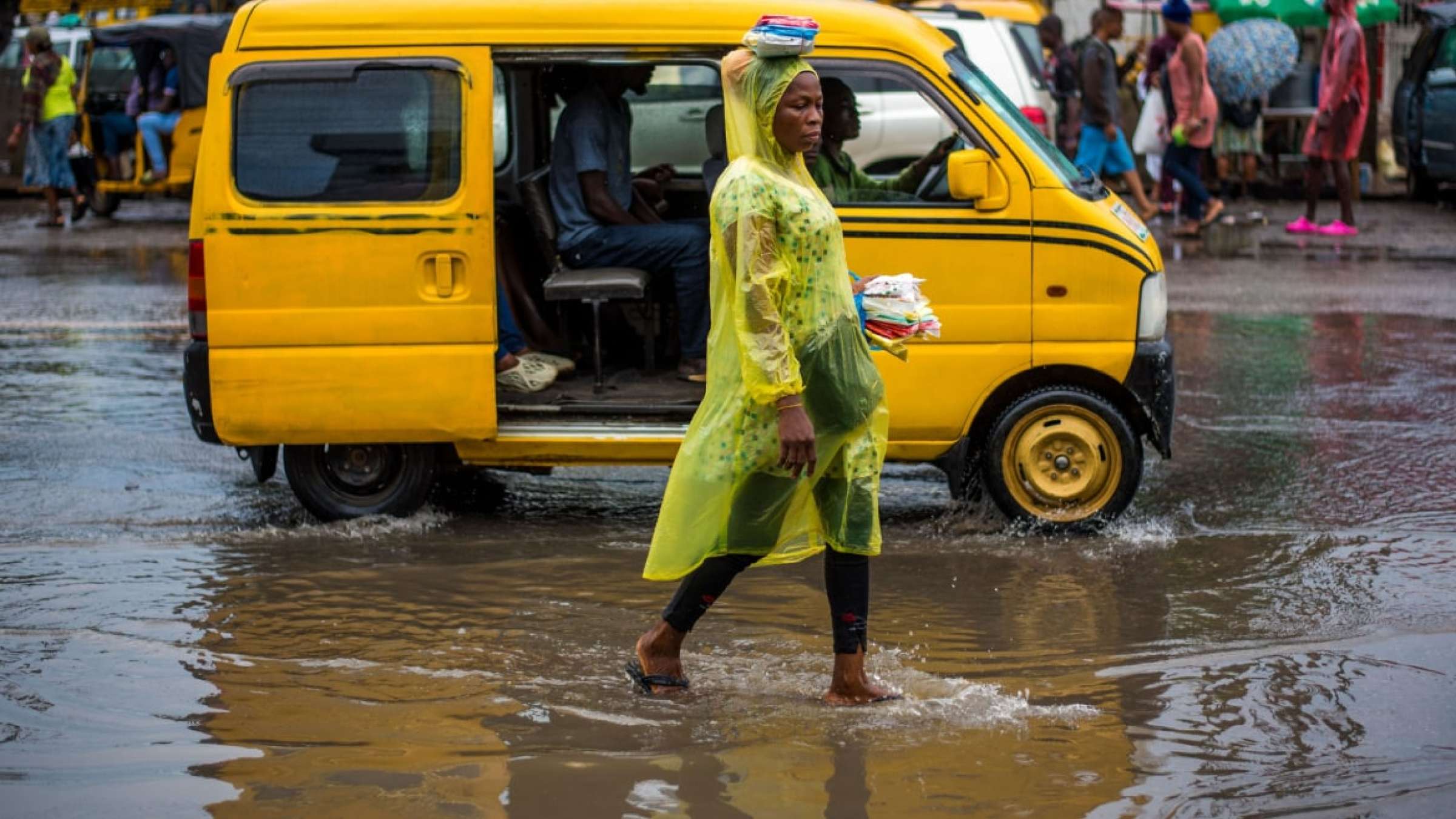 From May until October 2022, large parts of West Africa experienced large-scale flooding caused by above average seasonal rainfall and water management.

The West African rainy season runs between May and October, with local variations, including some parts of the region experiencing two peaks of rain within the season. In 2022, the rains arrived early and were in many regions above average, especially around a large area encompassing Lake Chad, leading to flooding from Mali to Cameroon. Nigeria and Niger saw the earliest onset of large floods in the first half of June, followed by Chad in July, Cameroon in August, and finally, Benin in September.

With at least 612 and 195 fatalities, respectively, the floods over Nigeria and Niger are among the deadliest in the countries’ history. The devastation in Nigeria is worse than the 2012 flood disaster with 34 out of 36 states and over 3.2 million people affected, including 1.5 million displaced and 2,776 injured. Several hundreds of thousands of hectares of land have been inundated, causing damage to more than 300 thousand homes and over half a million hectares of farmland.

Apart from the above average rainfall, climate change as well as the release of several dams have been cited as causes for the devastation.

To analyse whether and to what extent human-caused climate change altered the likelihood and intensity of the rainfall, scientists from Nigeria, Cameroon, India, the Netherlands, France, Denmark, South Africa, Sweden, the US and the UK used published, peer-reviewed methods to perform an event attribution study, focussing on two aspects of the event: (1) The area-averaged seasonal rainfall from June to September over the Lake Chad catchment (Figure 1a), and (2) the seasonal maximum of the mean 7-day precipitation in June-September over the lower Niger catchment. (Figure 1b).