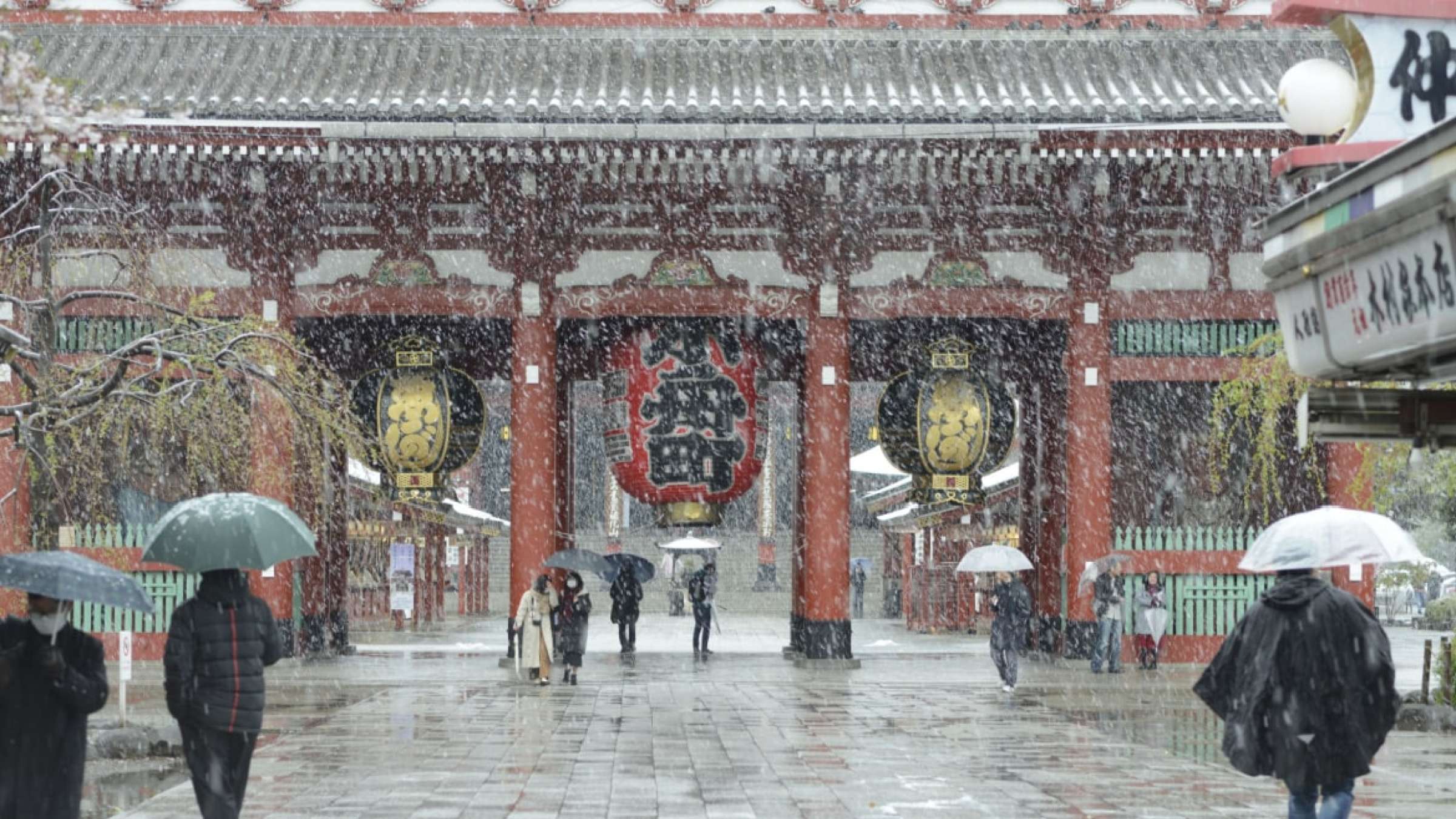 More than five million extra deaths a year can be attributed to abnormal hot and cold temperatures, according to a world first international study led by Monash University.

The study found deaths related to hot temperatures increased in all regions from 2000 to 2019, indicating that global warming due to climate change will make this mortality figure worse in the future.

The international research team, led by Monash University’s Professor Yuming Guo, Dr Shanshan Li, and Dr Qi Zhao from Shandong University in China – and published today in The Lancet Planetary Health – looked at mortality and temperature data across the world from 2000 to 2019, a period when global temperatures rose by 0.26C per decade.

The study, the first to definitively link above and below optimal temperatures (corresponding to minimum mortality temperatures) to annual increases in mortality, found 9.43 per cent of global deaths could be attributed to cold and hot temperatures. This equates to 74 excess deaths for every 100,000 people, with most deaths caused by cold exposure.

The data reveals geographic differences in the impact of non-optimal temperatures on mortality, with Eastern Europe and Sub-Saharan Africa having the highest heat and cold-related excess death rates.

Importantly, cold-related death decreased 0.51 per cent from 2000 to 2019, while heat-related death increased 0.21 per cent, leading to a reduction in net mortality due to cold and hot temperatures.

The largest decline of net mortality occurred in Southeast Asia while there was temporal increase in South Asia and Europe.

Professor Guo,  from the Monash University School of Public Health and Preventive Medicine,  said this shows global warming may “slightly reduce the number of temperature-related deaths, largely because of the lessening in cold-related mortality, however in the long-term climate change is expected to increase the mortality burden because hot-related mortality would be continuing to increase”.

Professor Guo said previous studies had looked at temperature-related mortality within a single country or region.

“This is the first study to get a global overview of mortality due to non-optimal temperature conditions between 2000 and 2019, the hottest period since the Pre-Industrial era,” he said.

“Importantly, we used 43 countries’ baseline data across five continents with different climates, socioeconomic and demographic conditions and differing levels of infrastructure and public health services – so the study had a large and varied sample size, unlike previous studies.”

The mortality data from this groundbreaking Monash study is significantly higher than the second-largest study published in 2015, which was based on 74 million deaths across 13 countries/regions and estimated 7.7 per cent of deaths were related to cold and hot temperatures.

Professor Guo said that showed “the importance of taking data from all points of the globe, in order to get a more accurate understanding of the real impact of non-optimal temperatures under climate change”.

Of the global deaths attributed to abnormal cold and heat, the study found:

Professor Guo understanding the geographic patterns of temperature-related mortality “is important for the international collaboration in developing policies and strategies in climate change mitigation and adaptation and health protection.”

ANNUAL DEATHS DUE TO ABNORMAL TEMPS BY REGION:

ANNUAL DEATHS DUE TO COLD TEMPS BY REGION: