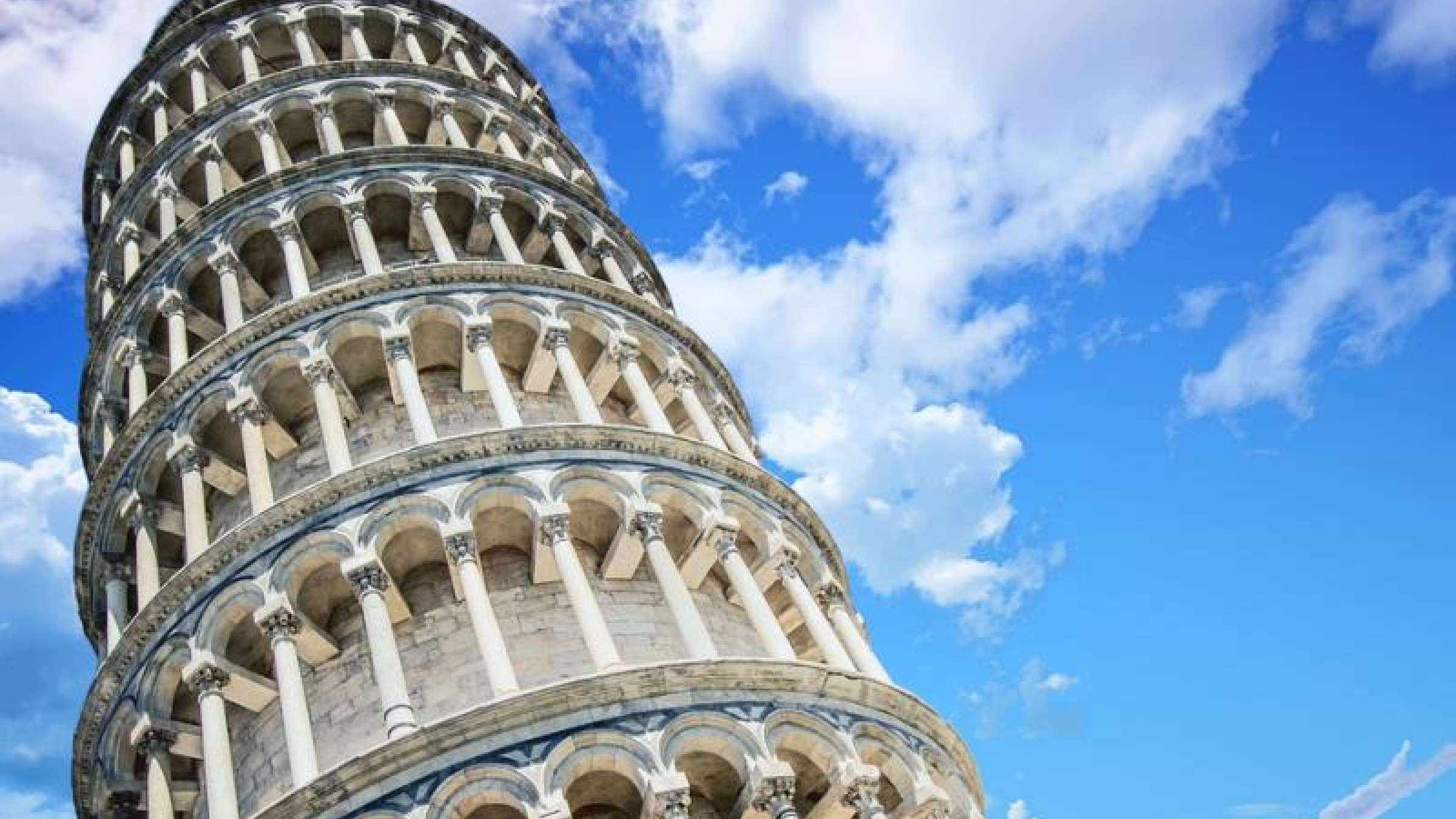 UNESCO World Heritage sites in the Mediterranean such as Venice, the Leaning Tower of Pisa and the Medieval City of Rhodes are under severe threat of coastal erosion and flooding due to rising sea levels within the next 100 years, a study published in Naturemagazine reports this week.

The study presents a risk index that ranks the sites according to the threat they face from today until the end of the century. The sites featuring highest on this index in current conditions include Venice and its Lagoon, Ferrara, City of the Renaissance, and its Po Delta and the Patriarchal Basilica of Aquileia. All these sites are located along the northern Adriatic Sea in Italy, where extreme sea levels are the highest because high storm surges coincide with high regional sea-level rises.

The study, led by Lena Reimann at Kiel University, Germany, working with University of Southampton coastal scientist, Dr Sally Brown, and Professor Richard Tol from the University of Sussex, combines model simulations with World Heritage Site data to assess the risk of both coastal flooding and erosion due to sea level rise at 49 UNESCO coastal Heritage Sites by the end of the century.

They find that of the sites, 37 are at risk from a 100-year flood event (a flooding event which has a 1% chance of happening in any given year) and 42 from coastal erosion today. By the next century flood risk may increase by 50% and erosion risk by 13% across the region, and all but two of the sites (Medina of Tunis and Xanthos-Letoon) will be at risk from either of these hazards.

The Mediterranean region has a high concentration of UNESCO World Heritage Sites, many of which are in coastal locations as human activity has historically concentrated around these areas.

Rising sea levels pose a threat to these sites as the steep landscape and small tidal range in the area has meant settlements are often located close to the waterfront. The report says that more information on the risk at a local level is needed and the approaches to adaption and protection varies across the region due to large social and economic differences between Mediterranean countries.

Dr Sally Brown from the University of Southampton said: “Heritage sites face many challenges to adapt to the effects of sea-level rise as it changes the value and ‘spirit of place’ for each site. International organisations, such as UNESCO, are aware of the risks of climate change, and ongoing monitoring is required to better understand exactly what heritage could be adversely affected by climate change and other natural hazards, and when this could occur."

The authors have identified areas with urgent need for adaptation planning and suggest the iconic nature of such sites can be used to promote awareness of the need to take action to mitigate climate change. In some cases relocation of individual monuments, such as the Early Christian Monuments of Ravenna or the Cathedral of St James in Šibenik, may be technically possible though not for other sites which extend over large areas such as urban centres, archaeological sites and cultural landscapes.

Professor Richard Tol, Professor of Economics at the University of Sussex, said: "It is technically easy to protect a working city from sea level rise, although it may be expensive and difficult to build the political will. Protecting cultural heritage sites is much harder, as dikes and seawalls may ruin what we're trying to save."