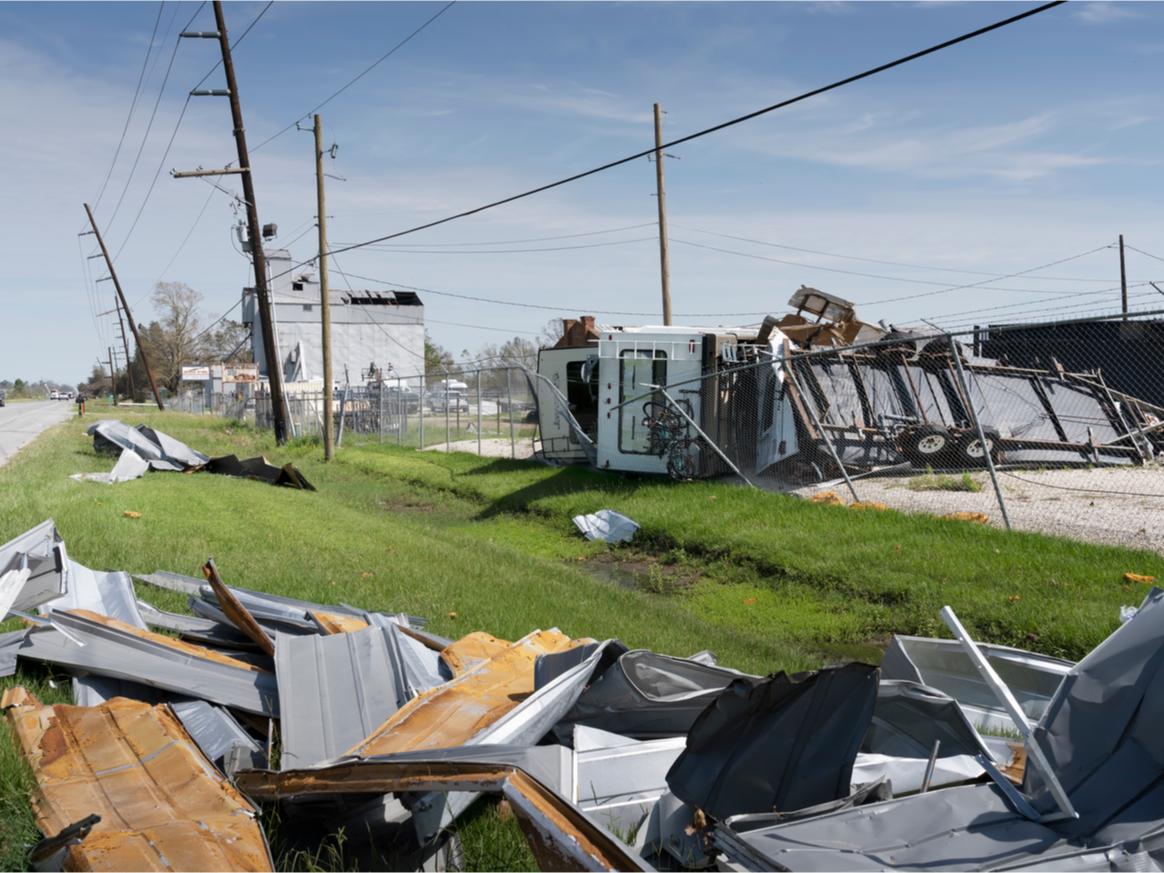 “Surprisingly, both Hurricane Laura and Hurricane Sally appeared to have similar setups to Hurricane Michael, with both storm events being preceded by smaller storms (i.e. Hurricane Hanna and Marco, respectively),” Dr. Brian Dzwonkowski said. “This pre-storm setup of the oceanic environment likely contributed to the intensification prior to landfall. Importantly, this pre-landfall intensification was not well predicted by hurricane models or forecasts, which as you can imagine is critical information for evacuation and disaster preparation.”

Unlike the deep ocean, the continental shelf has a shallow bottom that limits how much cold water can be mixed up to the surface, cooling the sea surface temperature and weakening approaching storms. Dzwonkowski and his team focused on how a strong mixing event pushes surface heat downward and clears the bottom water of its cold water reserve. If this mixing is followed by a period of rewarming, such as an atmospheric heatwave, the shelf’s oceanic environment could be primed for the potential generation of extreme storm events, i.e. Hurricane Michael.

“This work shows that understanding the preceding weather conditions in a region where a storm is going to make landfall can improve interpretation of hurricane model forecasts and what the storm is likely to do prior to landfall,” Dzwonkowski said.

“Turns out hurricanes and atmospheric heatwaves will be getting stronger in a warming world, which would indicate the identified sequence of events that generate these extreme conditions may become more frequent,” Dzwonkowski said.

Coastal seas around New Zealand are heading into a marine heatwave, again