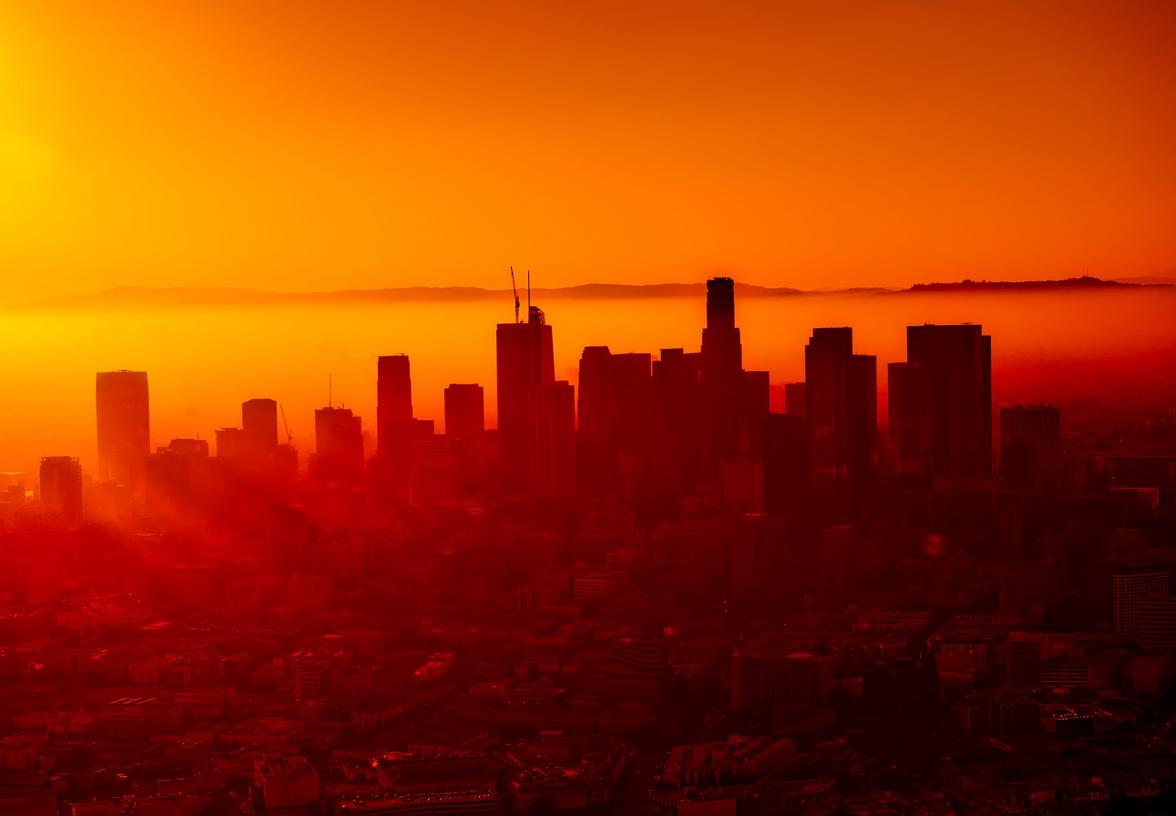 Planting healthy air: A global analysis of the role of urban trees in addressing particulate matter pollution and extreme heat

Buildings Are a Hidden Source of Indian Cities’ Extreme Heat