When will the Netherlands disappear? 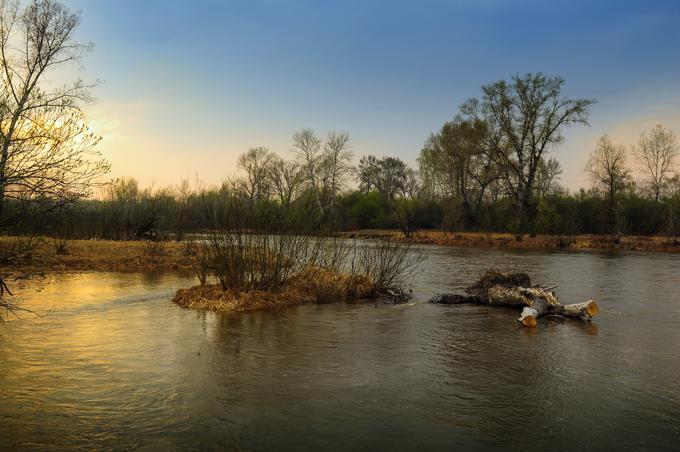 The low-lying country has centuries of experience managing water. Now climate change is threatening to flood it completely.

Once a thriving farming area, Noordwaard is now an expanse of reedy marshlands in the southwest Netherlands, deliberately designed to flood in order to keep nearby Dutch cities dry. "Several years ago, when you came to that polder, big nice farms were there, acres with potatoes and onions," said Stan Fleerakkers, a dairy farmer who lives nearby. "Now when you drive there, there's nothing left of it."

It’s also a snapshot of the future the country faces: With unprecedented sea level rise forecast as a result of climate change, the Dutch government is racing against the clock to figure out how to keep one of the world’s richest countries from disappearing into the North Sea.

“On the other end of the spectrum is controlled abandonment, which isn’t nice, because we somehow need to lead 10 million people somewhere,” said Maarten Kleinhans, professor of geosciences and physical geography at Utrecht University. “And as soon as this gets known, as soon as the shit hits the fan, there won’t be any investments anymore and local economies will collapse.”

Just how many meters of rise the Netherlands can deal with depends on the time it has to prepare, but it is in low to mid-single digits. According to the Dutch government, current defenses are adequate up to 2050. Improving them is slow work: The last 30 years of flood defense works in the Netherlands allowed it to deal with just 40 more centimeters of sea level rise.

The Netherlands, always vulnerable to floods, has a new approach to water management

Room for rivers: Risk reduction by enhancing the flood conveyance capacity of the Netherlands’ large rivers