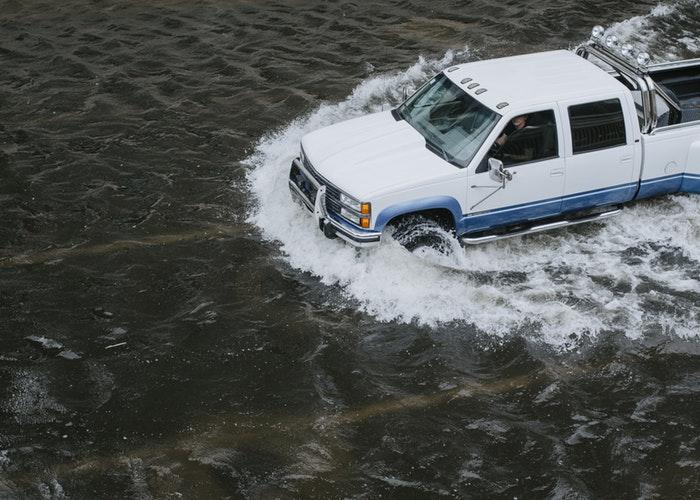 The World Economic Forum’s (WEF) most recent global risk ranking in terms of likelihood and impact is spearheaded by climate-related risks. The environmental risk category has been increasingly becoming more prominent since risks related to it started appearing in the top 5 in 2011.

"Of all risks, it is in relation to the environment that the world is most clearly sleepwalking into catastrophe" - WEF Global Risk Report 2019

The results of climate inaction are becoming more and more visible and in 2019, environmental and societal risks related to climate change account for three of the top five risks by likelihood and four by impact. While the WEF reports that extreme weather was the risk of greatest concern, they also note that "survey respondents are increasingly worried about environmental policy failure: having fallen in the rankings after Paris, failure of climate-change mitigation and adaptation jumped back to number two in terms of impact this year." This response is also very likely linked to the findings of the IPCC in their report about the impacts of 1.5° vs 2.0° C degrees of global warming.

Referencing the results of the C40 study The Future We Don’t Want, completed together with the Global Covenant of Mayors for Climate & Energy, Acclimatise and the Urban Climate Change Research Network, WEF’s report also prominently features the dangers of sea level rise to cities. Today, already 800 million people in more than 570 coastal cities worldwide are vulnerable to 0.5 metres of sea level rise by 2050. Given the rate of urbanisation, the number of people at risk is expected to rise significantly. The importance of coastal adaptation and disaster prevention is strongly emphasised.

In the Future Shocks section, WEF also outlines the potential misuse of weather manipulation tools that could stoke geopolitical tensions. They see the intensification of climate-related impacts as a growing incentive to turn to such technological fixes that could be used to manipulate rainfall or similar. Additionally to any environmental consequences the use of such technology could lead to, WEF raises the concern that it could also be viewed as a hostile act if nations use it unilaterally.

In terms of likelihood, it is the third consecutive year extreme weather events has remained in first place. And it is also the third consecutive year it places high in terms of impact. Failure of climate-change mitigation and adaptation has also remained at top risk since 2015. Additionally, in the top five risks in terms of impact, water crises sits in fourth place and has been in the top five since 2015 – one of its main drivers being climate change.

Extreme weather events and failure of climate-change mitigation and adaptation are fairly alone in the top right corner of the risk landscape, indicating their pole position in terms of both likelihood and impact.

The risk-trends interconnectedness map clearly shows climate change as one of the main risk trends connected not just to environmental but also societal risks such as water and food crises, and also large-scale involuntary migration.