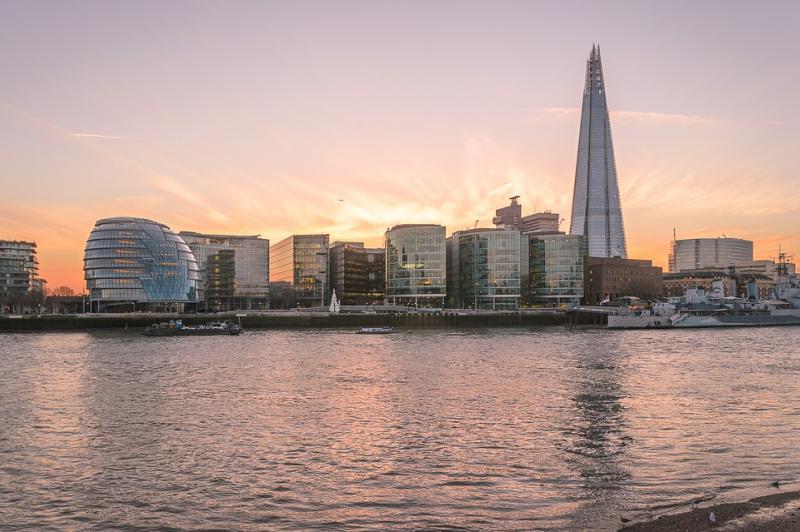 In what has been described as an unprecedented move for a central bank, the Bank of England plans to include the impact of climate change in its UK bank stress tests, possibly this year.

Mark Carney, governor of the Bank of England, said that he was exploring if climate change risks and opportunities should form part of the stress test in 2019. Since 2017, the Bank of England assesses on a yearly basis how well the UK’s biggest lenders could withstand a shock without needing a bailout from taxpayers. The goal for banks is not to pass or fail these tests but to scrutinise procedures to deal with a certain stressor.

The specific types of climate-related scenarios the bank could test have not been specified. However, lenders are already exploring how, for example, mortgage portfolios could be affected by flooding or how investments in the fossil fuel industry would fare under climate change. Acclimatise and UNEP FI also published a range of methodologies, developed with sixteen commercial banks, to help them understand how the physical risks and opportunities of a changing climate might affect their loan portfolios.

This announcement came in late December after a turbulent year of climate extremes, a very worrying IPCC report about the impacts of 1.5 degrees C warming, and after the WMO announcing greenhouse gas levels reached a new record. Also, a survey completed by the Bank of England in 2018 showed that only 10% of banks were considering their long-term climate change risks.

Carney also flagged that banks could be penalised through higher capital charges if they made investments in polluting sectors, such as fossil fuels, because these were more vulnerable to future regulations that could limit their activity. “We would be more open to a ‘brown’-penalising factor, if you will, because something that is quite damaging, quite polluting, one would expect at some point that there would potentially be some adjustment of regulation for that. And a consequence of that would potentially be higher risk,” Carney said.

Daniel Klier, HSBC’s global head of sustainable finance, said: “I think the right way of having this discussion is saying they are prudential regulators and want to make sure financial institutions are prepared. It’s less about a green-supporting or a brown-penalising factor: it’s about credit risk.”

The Bank of England carefully regulates and supervises financial services firms through the Prudential Regulation Authority (PRA), who, in October 2018, published a consultation paper with the goal that firms would take a strategic approach to managing the financial risks from climate change, taking into account current risks, those that can plausibly arise in the future, and identifying the actions required today to mitigate current and future financial risks. Another recent paper by the Financial Conduct Authority (FCA), responsible for the conduct supervision of all regulated financial firms and the prudential supervision of those not supervised by the PRA, set out how the impacts of climate change are relevant to the FCA’s statutory objectives of protecting consumers, protecting market integrity and promoting competition.

Recommendations of the Task Force on Climate-related Financial Disclosures