The schools are considered to be the main key to move closer to reducing the number of affected people by disasters by 2030 in South Asia.

International Day for Disaster Reduction (IDDR) began in 1989, after a call by the UN General Assembly for a day to promote a global culture of risk-awareness and disaster reduction. Held every 13th of October, the day celebrates how people and communities around the world are reducing their exposure to disasters and raising awareness. The 2017 edition continues as part of the 'Sendai Seven' campaign. This year the focus is on Target B - substantially reduce the number of affected people globally by 2030, aiming to lower the average global figure per 100000 between 2020-2030 compared to 2005-2015.

All India Disaster Mitigation Institute (AIDMI) is celebrating the IDDR 2017 by capturing lessons from the last 12 months actions with 1471 schools to promote and strengthen safe education that saves lives and reduces the number of affected people by any disasters (including local and climate related risks - accident, heat waves, or heavy rains in the case of schools).

During the IDDR 2016 celebration, AIDMI announced to link each school safety training with the preparation of School Disaster Management Plan (SDMP) by trained educators. The commitment resulted into 915 SDMPs that were prepared by educators themselves based on the training lessons. Various agencies joined this year-long action – state and district disaster management authorities; UN agencies, city municipal corporation; and 1471 schools. The SDMP is becoming a tool to prepare a plan at school level as well as connecting school communities to come closure and join efforts that are raising awareness and preparing against local hazards among young generation. “Our joint efforts must result into equipping school teachers and students with the knowledge and skills that may potentially save their lives as well as avoiding emergency situation to happened in school” said by Mr. Kaustav Talukdar, Kamrup Metro District Disaster Management Authority Officer, India.

The SDMP is also supporting schools to address climate related risk like school announcements based on heat waves alerts by authorities during summer and heavy rain alerts during monsoon. ”The culture of disaster management needs to be imbibed in a society for which the motto of “catch them young” sounds prudent as a whole new generation’s becoming the flag bearers of DRR and trained in preparedness, response, mitigation, including climatic sensitization towards sustainable community.” - said Vrindhanath M C, with Navi Mumbai Municipal Corporation, City Coordinator, UNDP, India.

The schools are key platform for local implementation of the Sendai framework, especially achieving targets – B, and D. As not every hazard has devastating consequences, a combination of natural, cultural, social and political factors contributes to disasters. The school is the key platform to address these local situations effectively. During the 2005-2015 HFA period, India as well as many other countries generated evidence on how schools can be safe as well as how safe schools can contribute to safer community.

The knowledge exchange platform is playing very important role in school safety as AIDMI's support to institutions in Maldives and Myanmar in South Asia resulted into institutionalization of safe education component.

AIDMI based on the 2001 Gujarat earthquake initiated safer schools campaign that expanded from Gujarat state to 12 states of India and neighborhood countries in South Asia. AIDMI along with government institutions, UN agencies, universities and networks is taking various actions with schools emphasizing on local implementation of India's National Disaster Management Plan. 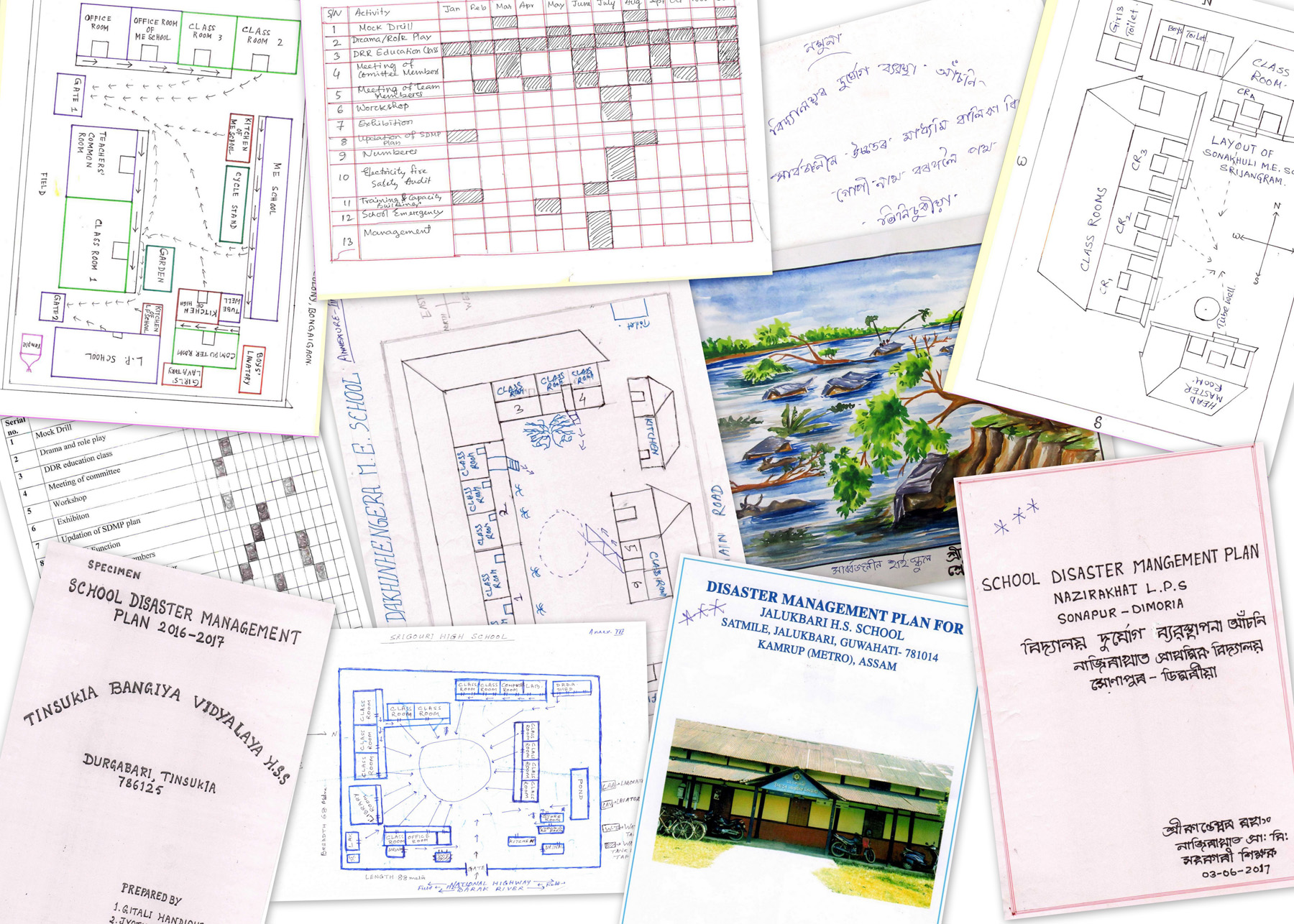