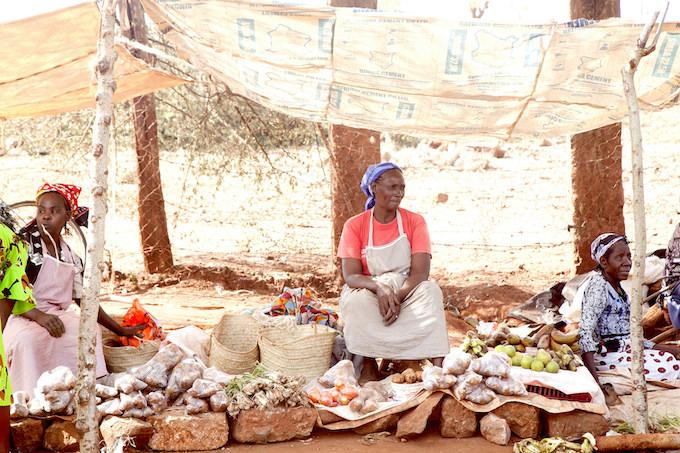 The study is identifying factors that influence men and women in participating in climate adaptation and mitigation initiatives.

The preliminary results of the study were released last month (19 January) at a workshop organised by Practical Action Consulting East Africa in partnership with Institute of Development Studies, and the Climate and Development Knowledge Network, both based in the United Kingdom.

The study being conducted in Kisumu, Kenya began on August 2015 and is to end next month (March). It involves 128 participants, including key informants and opinion leaders at the county and community levels.

Kitala tells SciDev.Net that men and women are key agents of change, leading to the assertion that they have equal opportunities to participate in development projects that address the effects of climate change.

“Gender-sensitive approaches can ensure that everybody has an equal opportunity to engage in projects that take into account long-term adaptation and mitigation,” Kitala says.

Therefore, it is important to understand the different impacts of climate change that men and women face, and move beyond generalisations, Kitala notes.

Such a shift in thinking, according to Kitala, requires coming up with enterprise-based approaches to climate-compatible development, which can help reduce gender disparity in participatory development.

Kitala adds that the inter-relationship among population dynamics, climate change and environmental degradation is complex. National and county governments and development agencies are therefore encouraged to create policies and programmes with a gender lens to promote the effective participation of men and women in sustainable development activities.

Elvin Nyakuri, an environmental policy lecturer at Kenya’s University of Nairobi, says:
“There is a need to advocate for greater participation of women in climate change institutions and processes, and to conduct institutional gender audits which identify the gender-blind structures and processes that currently exist.”

Nyakuri explains that this approach will ensure that men and women have an equal voice in decision-making and broader governance processes, and that they are given equal access to the resources necessary to respond to the negative effects of climate change.

“The coordination of programmes and activities that address gender and climate compatible-development is non-existent,” adds Nyakuri. “There is a need to check on the mandates of different institutions and strengthen areas that would address this issue or identify opportunities and programmes that would best fit this debate within the county governance structure.”

Lorna Omuodo, the chief officer, Kisumu County Green Energy and Climate Change Authority, tells SciDev.Net: “Women are the ones who interact with energy sources. Almost 90 per cent of households in Kenya consume about 80 per cent form of energy, much of which comes from forests.

Omuodo adds that men and women are contributing to the depletion of forests.