To understand hunger in Sub-Saharan Africa, consider both climate and conflict 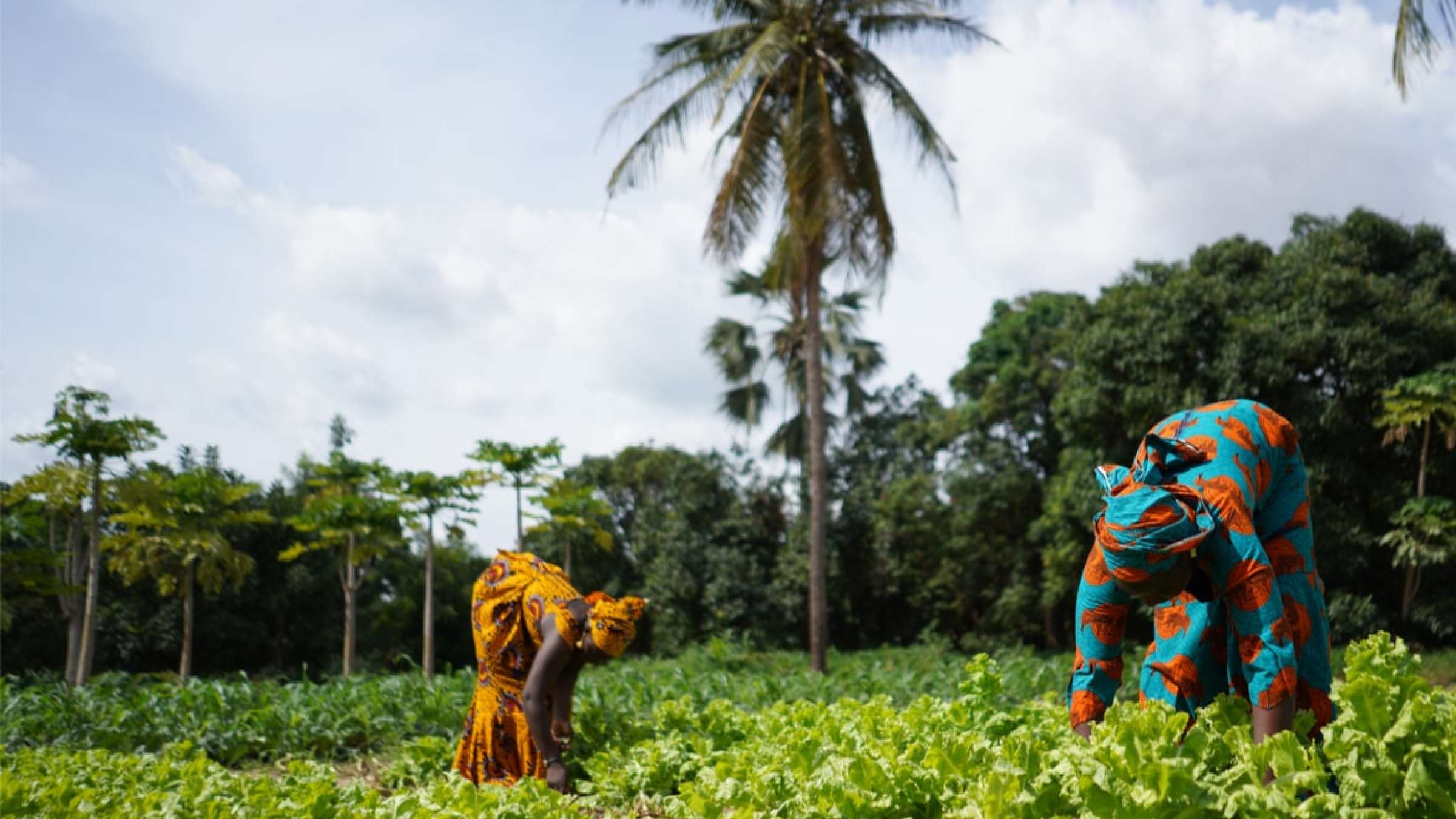 Warfare exacerbates the impacts of drought to produce food insecurity crises that last long after the drought has passed, new research documents.

World hunger has been increasing since 2014 after falling for decades, and Africa in particular has suffered from this trend. More than 20% of people in Africa are currently affected by hunger, and more than one third are undernourished, the United Nations estimates.

“To date, there is very little work done to try to quantify the relationship between conflict, climate, and food insecurity. This paper does exactly that.”

New research suggests that in Africa at least, this increase in food insecurity is being driven by an uptick in violent conflict. An analysis of food insecurity in sub-Saharan Africa between 2009 and 2019 found that the impacts of drought, although significant, remained relatively steady over the period, whereas violent conflict had an increasingly significant impact. Warfare exacerbates and prolongs the impacts of drought by displacing people, affecting local supply chains, and preventing outside aid, the team reported in a new study published in Nature Food.

“This is an excellent paper that comes at the right time,” said Krishna Krishnamurthy, a climate and food security analyst at the environmental consulting and engineering firm Tetra Tech who was not involved in the new research. “To date, there is very little work done to try to quantify the relationship between conflict, climate, and food insecurity. This paper does exactly that.”

Conflict Worsens the Impacts of Drought over Time

To understand the role of potential drivers of food insecurity in Africa, the researchers used a tool called the Famine Early Warning Systems Network to look at the effects of different hazards in 14 of the continent’s most food-insecure countries. Taken together, these countries represent about 70% of the continent’s population that is affected by hunger. The team also analyzed the hazards’ impacts on different occupations, like farming and livestock herding, to figure out whether some livelihoods made people more vulnerable than others. They also looked at how crises unfolded over time and how long communities suffered from hunger as a result.

Because the study data set is continuous, “we can look at not just isolated events but also how food crises have evolved over time.”

Because the study data set is continuous, “we can look at not just isolated events but also how food crises have evolved over time,” said Weston Anderson, an agroclimatologist at the University of Maryland and lead author of the new study. Although previous research focused on specific events, this team analyzed an entire region over time to try to spot wider trends.

The team found that although droughts could have devastating impacts on crops and livestock, they tended to last for a discrete period of time. The destabilizing effects of violent conflicts, on the other hand, could cause food insecurity that lasted years. When drought occurs in a conflict zone, Anderson explained, it’s harder for food aid to reach people, and it’s harder for society to function.

The drivers of food security aren’t the same everywhere, and conflict isn’t driving food security in every country, Anderson said. Violence in three countries—Nigeria, Somalia, and South Sudan—made up the lion’s share of conflict-driven food insecurity found in the study, he said, emphasizing that conflict is very context specific. In Nigeria, for example, violent conflict largely associated with the Boko Haram terrorist group began to trigger food insecurity in 2014 and continues to affect food security today. “That [conflict is] certainly protracted and prolonged in a way drought isn’t,” Anderson said.

But as climate change affects the frequency and intensity of drought events, it’s crucial to better understand how these stressors interact. It’s also crucial to understand that these hazards can have different impacts on different groups. One of the most important takeaways from the study, Anderson said, was that food insecurity crises hit livestock herders harder than any other group.

Food insecurity crises analyzed in the study tended to affect 40% to 50% of herders in a given population, compared to fewer than 15% of individuals in other livelihood groups. Herders also suffered for twice as long after droughts—2 years instead of 1—because they would sell their livestock to pay for food.

Climate Change Could Play a Bigger Role in the Future

The team cautions that the research has its limitations. Although they found that locusts have little impact on food insecurity, for instance, the study didn’t cover the most recent devastating locust outbreak in East Africa. In 2019 and 2020, swarms of locusts numbering in the tens of millions took out more than 10,000 square kilometers of pastureland in East Africa, putting an estimated 5 million people at risk of hunger. The researchers also didn’t include Madagascar in their data set, and the country is currently suffering from a brutal drought linked to climate change that is driving famine in the region.

“Our findings don’t diminish the possibility that climate change could lead to droughts that cause food crises, even though that’s not what we found during this time period,” Anderson said.

Erin Coughlan De Perez, a disaster risk management and climate change adaptation researcher at Tufts University, called the study “a good contribution to our understanding of food security.” While cautioning that it’s not a predictive model, she said that the research still provides helpful context that could improve early-warning systems for hunger crises in Africa. It shows that herders, for instance, “experience drought completely differently,” she said. “I think it’s critical that we highlight differences in people’s experiences.”

“We live in an unprecedented time with violence, climate-induced crises, and other shocks,” Krishnamurthy said. “There is an urgency to start addressing the root causes of these issues.”