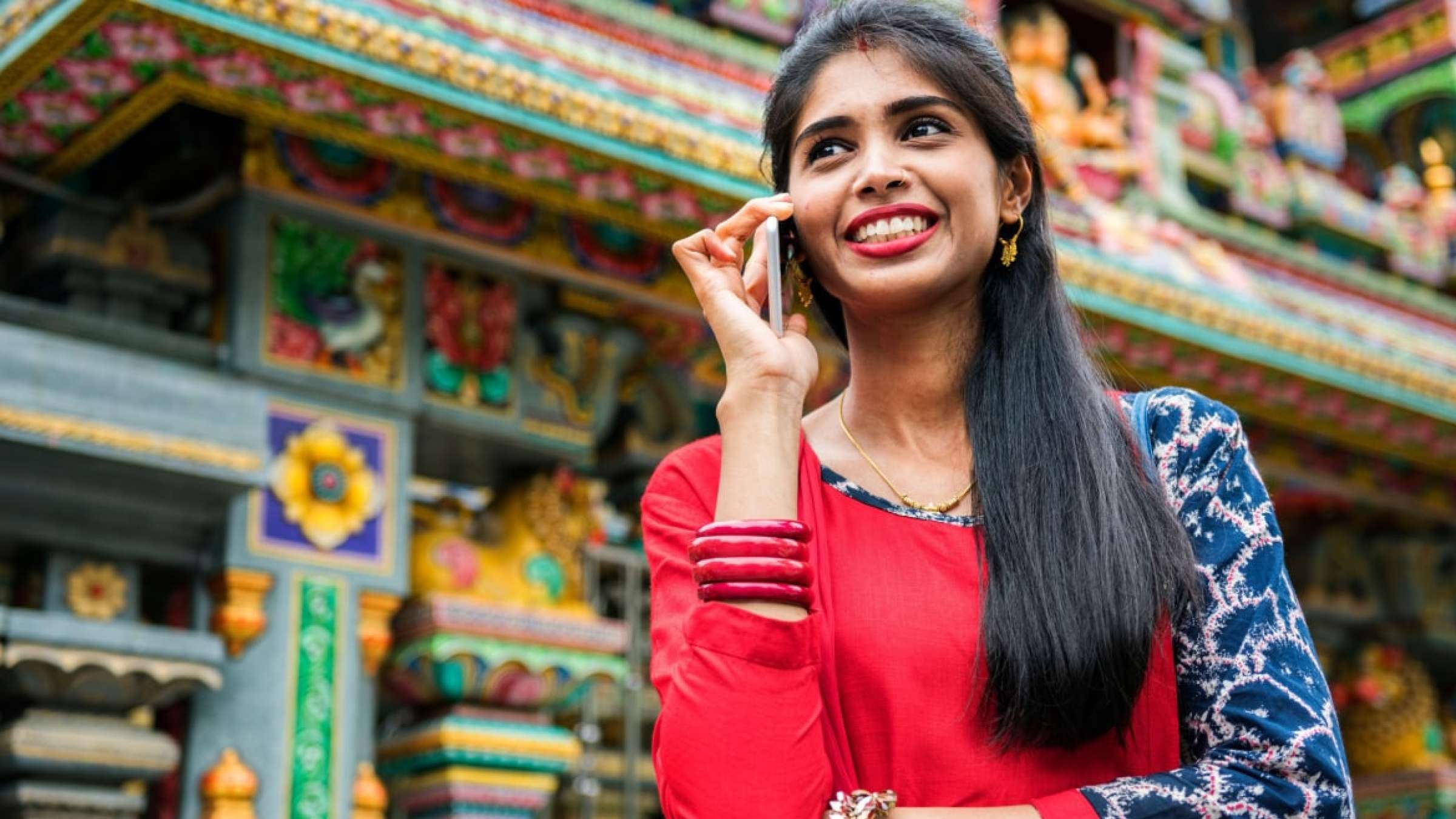 Due to the frequency of natural hazards, communities in Bangladesh are all too often fighting for survival in the face of floods, tornadoes, cyclones, sea surges, and droughts. Volunteer groups known as Resilience Agents have made significant contributions in disaster preparedness and resilience-building.

As part of our work in the Zurich Flood Resilience Alliance, Practical Action is co-ordinating with a local partner, Village Education Resource Center (VERC), in four flood-affected Unions with eight communities in the South-central District of Faridpur, Bangladesh.

Throughout the project we have recognised the importance of community engagement; the communities themselves hold the key to understanding the resources, risks and vulnerabilities that exist. The Flood Resilience Measurement for Communities (FRMC) framework and tool help us to harness this vial information.

How did the Resilience Agents come into being?

During the FRMC process it was vital to ensure that the whole community was consulted. To make sure that everyone’s viewpoints and feedback were taken on board, our team consulted small groups of volunteers in every community. These groups then repeated the consultation process themselves with others, to make sure that no voice went unheard.

This process identified the need for a group of people to be based in the communities, focusing on increasing the levels of flood resilience. With the support from VERC, Practical Action facilitated the formation of groups of what we call ‘Resilience Agents’.

Who are the Resilience Agents and what are their roles?

What do Resilience Agents do before, during and after an emergency?

During the monsoon, Resilience Agents receive early-warning voice messages and flood information on their mobile phones. They are also closely connected with the Union Digital Centres, where Practical Action has installed Digital Weather Boards that provide seven-day weather forecasts. Resilience Agents have received training to understand the signals and forecast, which they use to prepare warning and action messages that are accessible and understandable for the people in the community. Resilience Agents supplement the limitations of the national early warning dissemination system, in order to reach ‘the last mile’.

Resilience agents maintain good relationships and communication with local stakeholders which ensure the communities’ needs are reported and appropriate support provided during a flood event. A number of the Resilience Agents have also become members of a UDMC. They participate in meetings regarding the Disaster Risk Reduction (DRR) budget allocation for the UDMC’s normal operation.

It took me some time to understand our losses due to flood events. I have learned how to understand losses, how to plan to reduce losses, and adopt technologies which work well during floods. Now I am more knowledgeable, and can share my knowledge with confidence in front of others.
- Rehana Parvin, Local Resilience Agent

The concept of and terminology around flood resilience is new to these char communities; despite posessing lots of traditional tools to protect their livelihoods and assets during a flood, gaps in knowledge and resources mean these aren’t always successful. Clear guidelines from the Resilience Agents make traditional flood protection and response practices more effective.

Where resilience-building interventions – such as raising homesteads – have proved successful, Agents ensure that good practices are replicated by the community, and success stories shared to motivate others. When community members are forced to migrate as a result of floods, Agents stay in touch and provide support so that good practices can be continued in new locations.

Preparing databases and identifying those most vulnerable

Resilience Agents use their local expertise to identify the households that are most vulnerable to flood risk, so that they can receive the additional support. They also help with data collection and preparation.

During the monsoon season of 2020, when COVID-19 presented an additional risk, Resilience Agents guided people on how to avoid gatherings, what alternatives they had for staying safe during the flood, and what precautions to take so not to spread the virus. They also promoted guidance provided by the government and Practical Action on hand-washing, mask-wearing, social distancing and more. The Agents also supported the Union parishad’s mass vaccination campaign.