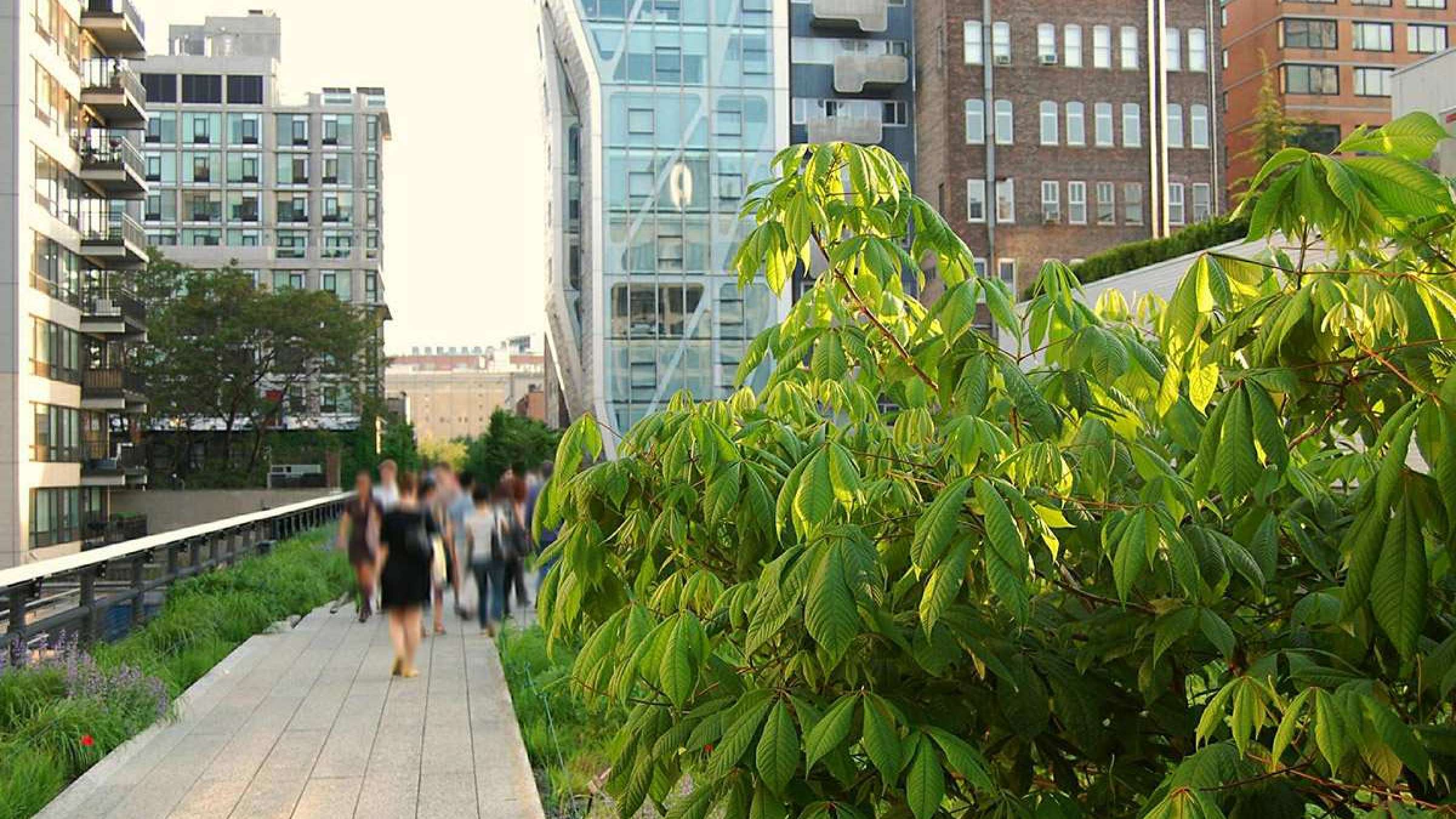 A recent World Meteorological Organization report called heat waves the "deadliest meteorological hazard" from 2015 to 2019, affecting people living on all continents, and setting new national heat records in many regions. Canada's top weather event in 2021 was British Columbia's record-breaking heat, according to Environment and Climate Change Canada. The temperature in Lytton, B.C., hit 49.6 C on June 29. The following day a wildfire destroyed 90% of the town, killing two people and displacing 1,200 others.

During heat waves, the highest temperatures are often found in urbanized areas. Urbanization is almost always associated with an increase in paved, impervious areas, and often a decrease in greenery. Concrete and asphalt roads, and other built materials readily absorb, store and release heat, raising city temperatures, a phenomenon called the urban heat island.

Many studies have shown that urban forests can reduce the urban heat island, and many policies focus their attention on large green spaces. Small green spaces, such as yards, rooftops and small parcels of undeveloped land, can make impressive contributions to lowering urban heat, but they are often overlooked when developing strategies for urban cooling.

The effect of small green spaces

A recent study in Adelaide, Australia, found that tree canopy cover and, to a lesser extent, grass cover decreased local daytime surface temperatures by up to 6 C during extreme summer heat conditions. Further inland, suburban yards and gardens can decrease local surface temperatures up to 5 C.

At a quite small scale, on the order of tens of square meters, trees reduced daytime surface temperatures twice as much as grass cover. But grass and other small, low-lying plants, grow relatively quickly, compared to trees.

Cities should adopt short-term and long-term strategies to respond to extreme heat, including the replacement of paved and impervious surfaces with grasses and turf, and increasing tree plantings to boost canopy coverage.

Furthermore, when managing small green spaces, city planners and foresters can select tree species based on their ability to cool the environment. Green spaces with a high diversity of tree species have a greater cooling effect in spring, summer and fall. They also have a larger maximum drop in temperature in the summer, compared to spaces that are less diverse.

For example, tree canopies with large leaves and high transpiration rates—the evaporation of water from plants occurring at the leaves—could provide more cooling.

The structure of green space may also influence its cooling efficiency. In summer, a plant community with multiple layers of trees, shrubs and herbs can further decrease air temperature by 1 C on a sunny day and 0.5 C on a cloudy day, compared with an area only dominated by tall trees.

The layout of the green spaces—their spatial configuration—is another factor that the city planners should care about when thinking of the cooling capacity of small green spaces. When green spaces are heavily fragmented—broken up into smaller pieces—spread further apart or unevenly distributed, their cooling contribution is lower.

A study investigating the spatial configuration of green spaces in two cities, Baltimore, Md., and Sacramento, Calif., showed varying results, for example. The researchers looked at the total perimeter of green patches for each square kilometer of land (a metric called edge density) and measured the cooling effect. A greater edge density was associated with less cooling in Baltimore, but more cooling in Sacramento.

The discrepancy is likely due to the local conditions: More shade might be being cast by trees onto surfaces with cooling effects, muting their effects. Or a green patch with a larger edge density could include a larger number of smaller and fragmented tree patches with weaker evapotranspiration (evaporation from the land surface, plus transpiration from plants). For a manager, the trade-offs can be tricky to navigate.

But overall, trees usually have a stronger effect on cooling than grass. Planting trees in groups, not individually or in lines, is recommended for regulating the microclimate (local climate conditions near the Earth's surface).

Small green spaces can offer a lot of summer cooling in cities. And cities can learn to manage the configuration of small green spaces better to get more cooling benefits and minimize the trade-offs.