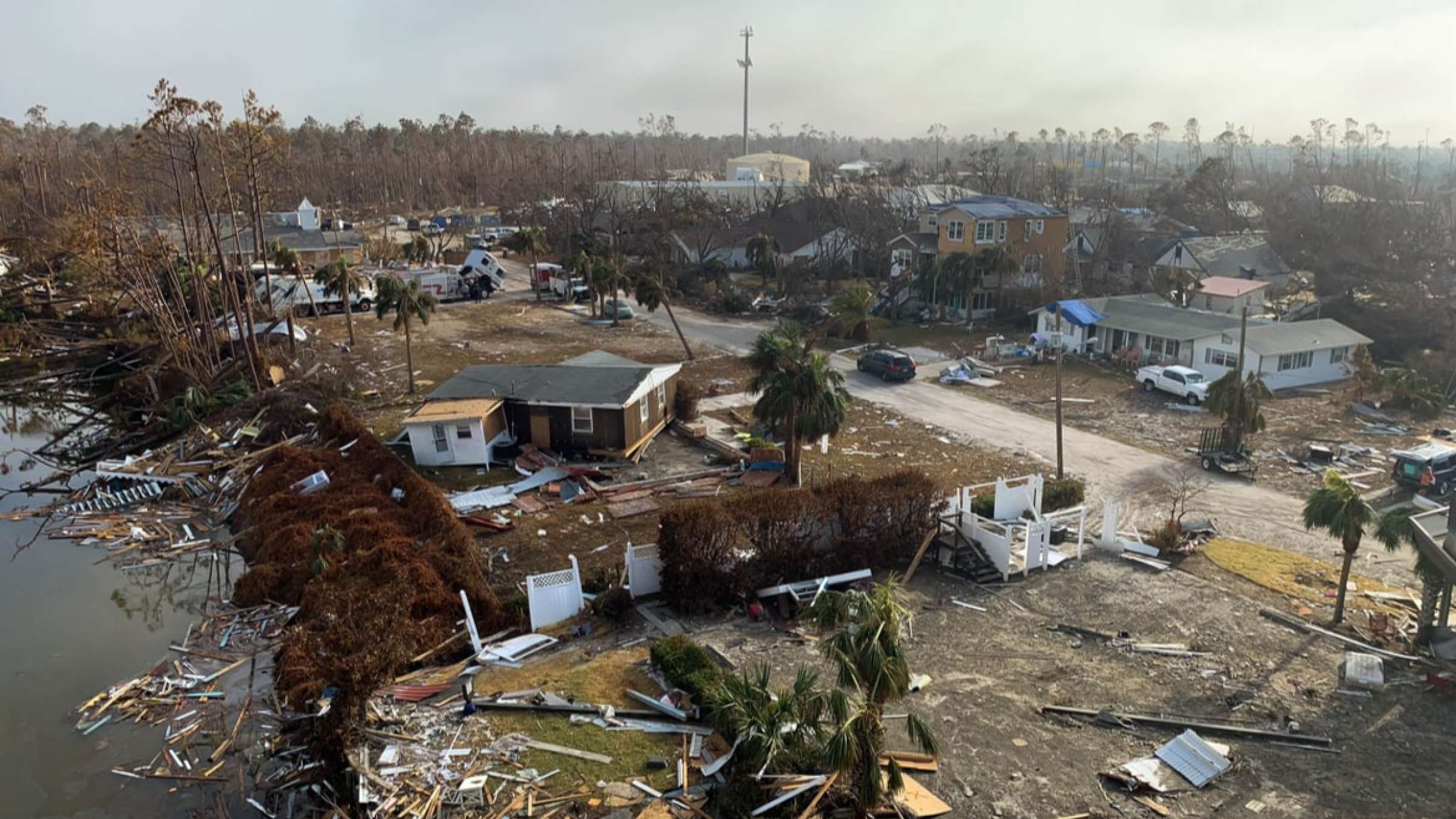 Research by Stevens Institute of Technology and Carnegie Mellon suggests that monitoring social media during hurricanes could help communities better plan for and mitigate the impacts of climate change.

Hoboken, N.J. – In the face of a potentially disastrous storm like Hurricane Ida, people take to Twitter and other social media sites to communicate vital information. Now, in the journal Risk Analysis, researchers at Stevens Institute of Technology and Carnegie Mellon University report that monitoring and analyzing this social media “chatter” during a natural disaster could help decision makers learn how to plan for and mitigate the impacts of severe weather events in their communities.

The work, led by Jose E. Ramirez-Marquez at Stevens and spearheaded by Gabriela Gongora-Svartzman at Carnegie Mellon, analyzed more than six million Twitter posts over time during three major hurricanes that made landfall in 2017: Harvey (Texas), Irma (Florida), and Maria (Puerto Rico). The goal of the study was to develop and test a new method for measuring social cohesion, an important factor in a community’s resilience during the severe weather events brought on by climate change.

“If we measure and understand social cohesion within communities, then we can seek to increase cohesion - through policies, community programs, and other strategies - which in turn will increase the resilience of communities,” said Gongora-Svartzman. “People in a more resilient community are more willing to volunteer and help each other during a disaster. They are also better informed, therefore knowing who to ask for help, what resources are available, and how to help during a disaster.”

Ramirez-Marquez and Gongora-Svartzman combined and implemented text processing techniques and graph network analysis to understand the relationships between nine different categories of Twitter users during a hurricane;

Knowing who the participants are behind the messages can help researchers identify how authorities communicate which kinds of messages, how people affected by the hurricanes interact with them, and what their needs are. Visualizations incorporated into the study illustrate the connections between social media participants and the degree of social cohesion throughout each hurricane’s timeline.

In order to create a single measurement of social cohesion, Ramirez-Marquez and Gongora-Svartzman combined seven metrics. One of those metrics is information dissemination, which refers to the intensity of tweets – or communication between participants – during the timeline captured for each hurricane. This timeline of social media activity for each hurricane shows how active participants were on each day before, during, and after the hurricane.

The data show that the intensity of communication peaks for each hurricane shortly before or after it makes landfall. In the case of Maria in Puerto Rico, the analysis shows that a significant amount of conversation continues for more than a week after the hurricane ends – signifying that post-disaster management strategies were being put in place, rescues were occurring, and rebuilding efforts were starting to evolve.

The researchers hope this new method for tracking and visualizing social media communications during a severe storm can contribute to future risk management and disaster mitigation policies. “Because we identify the types of actors in a social network and how this network varies daily, decision makers could use this measurement to release strategic communication before, during, and after a disaster strikes – thus providing relevant information to people in need,” said Ramirez-Marquez.

In light of the disastrous impacts of Hurricane Ida on the people of New Orleans, he added, it is important to understand what happened during each storm to mitigate the impacts on the most vulnerable people. “If we had a national database of the social media communications pre-during-post disaster then we would be able to better identify the needs of a community and the limitations of current policy and response,” said Ramirez-Marquez. “It is concerning that the communities that experienced the harshest effects during Katrina will again be harshly affected during Ida. This shows a lack of learning from past events.”