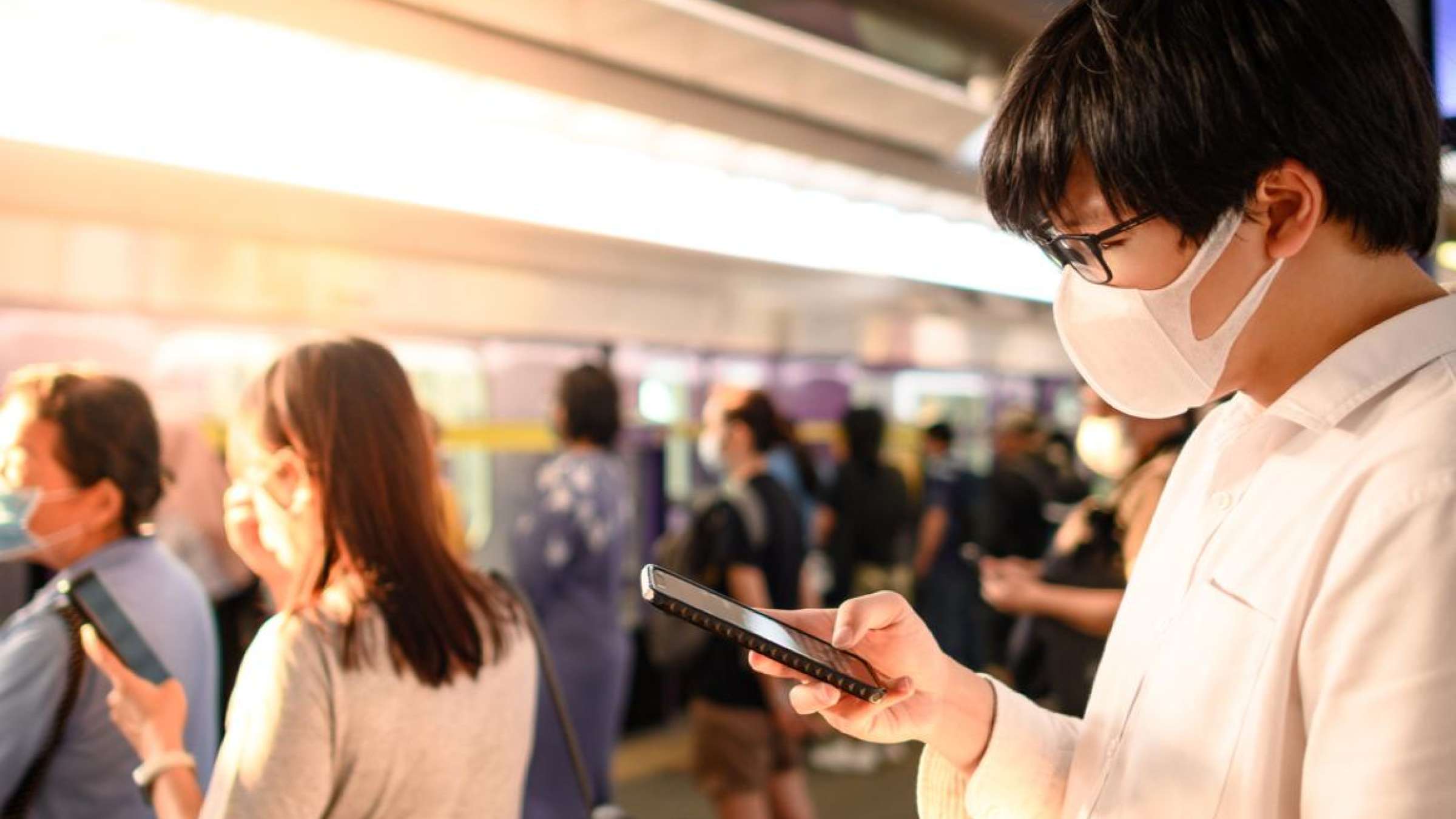 In the aftermath of the 2010 Haiti Earthquake, information about stranded people, material needs and medical statuses from 2000 posts on Twitter, Facebook and other social media provided critical aid to rescue efforts. Today, as wildfires char the West Coast of the US, these platforms spread photos of California’s apocalyptic orange sky at an even faster speed around the world.

Over the last decade, social media has proven an effective messaging tool for affected communities, relief workers and those wanting to spread the news to the outside world. But with four billion active social media users, a number which continues to grow, misinformation also enjoys a free ride. A gender reveal party, for example, took the blame for California’s fires online. In reality, they were the result of collective failures in land use planning and environmental management, exacerbated by climate change and global warming.

The use of social media as a key information source has thus already become the “new normal”. Compared to traditional platforms like newspapers or TV, social media makes communication more interactive and information immediately accessible. Regardless of reliability, its presence is shaping how people interact and make decisions. In the current context of the pandemic, in-person distancing measures are making online communication even more critical.

If social media use is the “new normal” in disaster risk communications, we need to both maximize its impacts for the greater good and find ways to deal with its downsides; crucially, the misinformation that risks becoming commonplace, and which undermines trust and spreads confusion in disaster areas, must be combatted.

The double-edged role of social media

For disaster governance – i.e. norms, practices and coordination between government and communities to reduce disaster risks and impacts – social media adds another channel for the flow of information. During emergencies, it speeds up news delivery and enhances joint efforts for immediate relief. In the absence, or aftermath, of hazards, social media connects individuals, enriches social ties and drives institutional linkages.

But social media is not value neutral. As the Cambridge Analytica scandal and the use of online surveillance for political propaganda revealed, social media platforms are built on a business model that profits from massive public engagement. Similarly, disasters are not natural; they result from the vicious circle between unsustainable development and natural hazards. And social media can enable disaster governance or can constrain it, so the relationship between the two demands deeper reflection.

From Twitter to transformation: improving disaster governance with social media

To better understand this relationship, the rest of this article delves into the role of social media across four governance dimensions: polycentricity, participation, self-organization and social learning. These are the building blocks of adaptive governance. Through processes of learning and incorporating new knowledge over the course of governing, adaptive governance guides novel shifts in disaster risk reduction (DRR).

Accessible anywhere with an internet-connected mobile device, social media makes civic engagement easier. From Santiago in Chile to Oxford in the UK, individuals have taken on the role of citizen scientists, sharing local experience, knowledge, and analysis of hydrological conditions via social media, a practice which has ultimately aided risk assessment and planning. Such engagement is also important during disasters; when Hurricane Sandy hit the US in 2012, Twitter users amplified first responders’ communication and co-produced public services.

Yet public trust is key in these efforts. Citizens engage when motivated to take on suitable roles in public matters. Thus, building buy-in through transparent, steady engagement over time is critical. Ensuring internet access and digital literacy for all is a first step towards nurturing a habit of two-way communication between government and citizens.

Social media for inclusion and participation

Despite its popularity, social media is not universal; access favours the rich and tech-savvy. First and foremost, it requires electricity and access to a mobile device and the internet. For those living in remote rural areas or urban informal settlements, none of these are guaranteed. Education, employment or social structures that leave behind women, the elderly, poor people or people with disabilities may continue to render online communication out of reach for these groups.

Social media can either transform or entrench such inequality. It can deliberately unleash women’s power and include differently-abled individuals through built-in accessibility features. Alternatively, if nothing is done to move beyond business as usual, it may fail to mobilize the unique knowledge and experiences of different groups within society.

Social media for self-organization and activism

Social media offers a platform for collective action. During the Wenchuan Earthquake in China in 2008 and the annual flooding in Indonesia between 2013 and 2016, social media provided a crowdsourcing space for remote digital volunteers, offline rescuers, NGOs and governments to coordinate resources and efforts for relief.

Social media galvanizes activism among young people, who are often overlooked in disaster and climate decision-making.

Campaigns like 350.org and #ClimateStrikeOnline have raised awareness and spurred actions across the globe. Online activism, however, is not without trade-offs. The fewer risks and lower costs incurred with such political participation may mean reduced commitment and impulsive “clicktivism”. Thus, online activism is most effective when it goes hand-in-hand with offline engagement that prompts active participation and a sense of ownership. COVID-19 reminds us of the need for good public health practices in in-person activities.

Last but not least, social media enables new ways of creating knowledge. It is a novel source of data on risk distribution, human behaviours and loss assessment. Social media listening enables scientific investigation using local knowledge at a scale larger than ever before, namely by utilizing big data. Machine learning helps organize massive unstructured data gathered from social media channels which can then be used to inform DRR decisions.

However, the rise of social media demands from us a deeper reflection on ethics. A climate campaign may go viral just as quickly as misinformation and rumours. Big data may help decision making via violations of privacy. Given the fast-changing nature of digital technologies, users of social media for research and communication must regularly review ethical implications associated with both social media content and how it is produced and disseminated.

As social media shapes governance, governance of social media is critical. This year’s Disaster Risk Reduction Day is a reminder for us to reflect upon how we – users, providers and regulators of these platforms – can work together to maximize the use of social media for inclusive and transformative disaster governance.