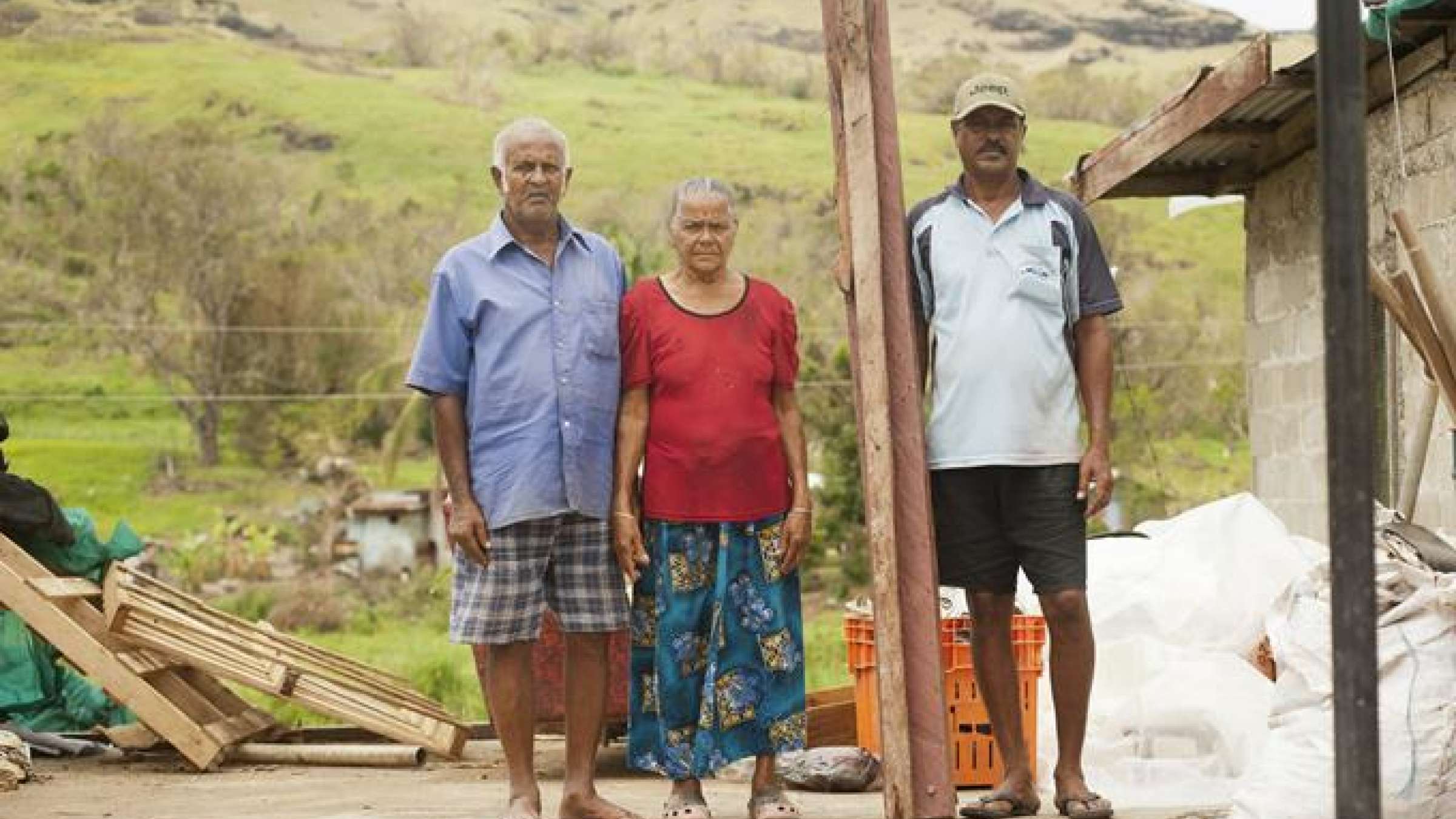 From typhoons and earthquakes to floods, Asian nations must step up investment in disaster risk reduction before it is "too late for too many" in a region regularly battered by disasters, the International Federation of Red Cross and Red Crescent Societies (IFRC) said.

Asia-Pacific is the world's most disaster-prone region according to the United Nations, accounting for over half of the world's 344 disasters last year, with more than 16,000 deaths and 59 million people affected in the region alone.

The region has made improvements in tackling disasters but Asia can do more by boosting its investment in risk reduction, said Elhadj As Sy, IFRC Secretary General.

"If you compare with what you used to have five years ago, 10 years ago, the countries are getting better equipped and better prepared," Sy told the Thomson Reuters Foundation in an interview during a recent visit to Jakarta.

"Is it enough? Probably not," he added.

Citing successes in the Philippines, which is battered by typhoons every year, Sy said investing in disaster risk reduction was key to minimising the number of casualties.

Typhoon Haiyan, which hit the Philippines in 2013, killed more than 6,300 people and uprooted over four million, but last year's typhoon season had only a minor impact in the country.

"Invest in disaster reduction, invest in preparedness ... We know it is harder for people to invest in something they do not see and where they do not measure the consequences.

"But if we wait until they see and measure the consequences, it is too late for too many," Sy said.

International aid for disasters stood at $28 billion from 2004 to 2013, but most of this was aimed at emergency response and rehabilitation, rather than prevention, according to the 2015 U.N. Asia-Pacific Disaster Report.

Asia-Pacific is particularly vulnerable to disasters partly due to a rapidly growing population and a large number of urban poor who tend to live in hazard-prone areas such as slums and riverbanks.

Currently, over 700 million people in the region live in areas deemed at "extreme" or "high" disaster risk, and the number could reach one billion by 2030, according to the latest U.N. data, in March.

"It is not enough just to respond when the shock arrives. What is most important is how can we work together in the spirit of risk reduction," the head of IFRC said.