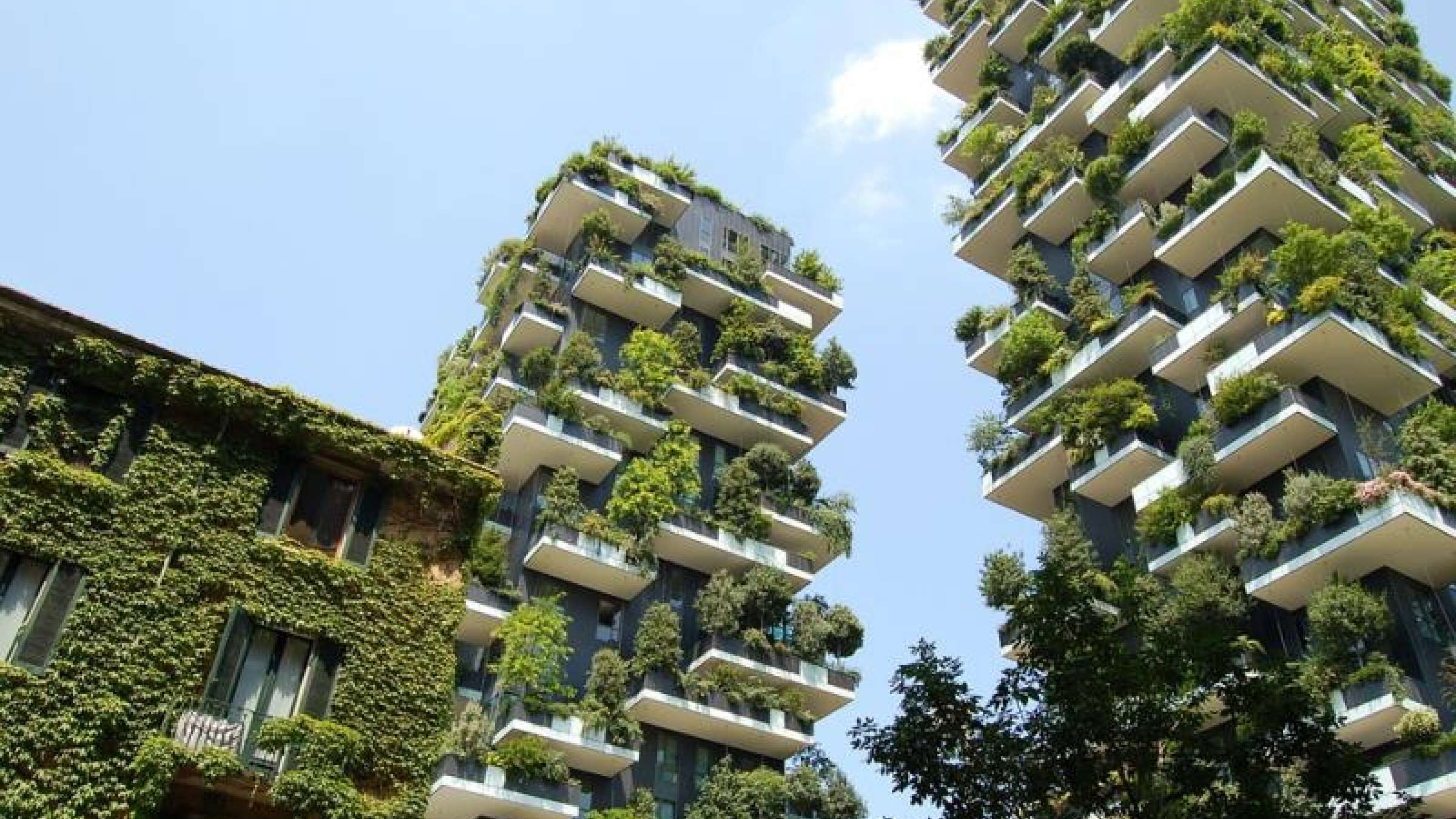 Ecosystem-based adaptation principles have governed the decision making processes in developing a brand new city on the outskirts of Manila: New Clark City. Without spending billions on large-scale technological fixes or man-made barriers, New Clark City’s greatest defence against natural disasters will instead come from nature itself. By using ecosystem-based adaptation (EBA) measures, solutions have been devised to reduce vulnerability and build resilience to climate change and natural disasters, by using and enhancing the features that already exist in the ecosystem.

Currently under construction, New Clark City in the Philippines will be a centre for business and governance, accommodating up to 1.2 million people. Building such a large city is already an ambitious task, but the Philippines has the additional challenge of managing its exposure to many different types of natural disasters, from earthquakes and volcanic eruptions, to typhoons and flooding. Any new development needs to be resilient to shocks and stresses, particularly as climate change will make extreme weather events more severe.

The Bases Conversion Development Authorty (BCDA), assisted by IVL Swedish Environmental Research Institute, have therefore chosen to apply EBA principles to ensure the city remains smart and disaster-resilient for years to come. EBA principles have informed different stages of the design and planning process, from choosing the location, the building materials, through to the buildings and street layout. Here’s how EBA principles have been applied:

Located in Carpas, Tarlac, the 9,450 Hectare development steers clear of fault lines, reducing the risk of destruction from earthquakes. Being situated at a higher elevation and further inland than Manila, New Clark City is less likely to be flooded, with a minimum elevation of 177ft about sea level. Nestled between two mountain ranges, the Sierra Madre mountain to the east and the Zambales mountain range to the west, New Clark is offered natural protection from typhoons. Whilst there may be some concern about the nearby active volcano Mount Pinatubo, responsible for the second largest eruption in the Twentieth Century, volcanologists say another big eruption is not due for few hundred years.

Ingeniously, developers are making use of one of the most devastating results of volcanoes – lahars. Lahars are a type of mudslide made up of volcanic material, slurry, and rocky debris. This unstable material violently flows down the sides of volcanoes, often reaching speeds of 22 miles per hour, destroying everything along the way. These lahars do not just occur when there is a volcanic eruption, but can be triggered by melting snow and ice, heavy rainfall, and earthquakes shaking the loose material. As the topography of the area is well known, volcanologists can predict where lahars are likely to flow. Whilst New Clark City will hopefully avoid these destructive mudslides, lahars will be central to its construction. Builders will combine local lahar material with cement to build the city. Removing lahar material can also enhance the profile of the stream and river beds that it flowed down, which further benefits flood resilience, irrigation and water quality. Manufacturing cement usually consumes a large amount of water and energy, meaning that the associated carbon emissions are very high. By adding lahar to the cement, the builders can reduce the amount of water and energy needed.

Creating lots of green space is central to the design of New Clark City. The plans are to preserve the river and many trees that are already growing in the area, which will be ideal for helping build flood resilience, improving air quality, and temperature regulation. The addition of wide drainage systems and “no-build zones” means that when a flooding event does occur, New Clark City will be better equipped to respond and limit the impact of it. Instead of being one large block of concrete, the flood water will have controlled run-off and escape routes by using the natural features of the land. For example, the city’s design includes a large central park area that will also act as a flood basin.

Whilst following EBA principles drastically reduced the risk of damage from typhoons and earthquakes, they will not eliminate flood risk completely for New Clark City. In fact, there still remains the possibility that large earthquakes may affect the city, and flooding, despite the elevation and defence planning, may occur. However, the simple, pre-existing features of the ecosystem have helped identify ways in which exposure to risks can be limited and how to quickly and efficiently recover from a natural disaster, making New Clark City resilient.