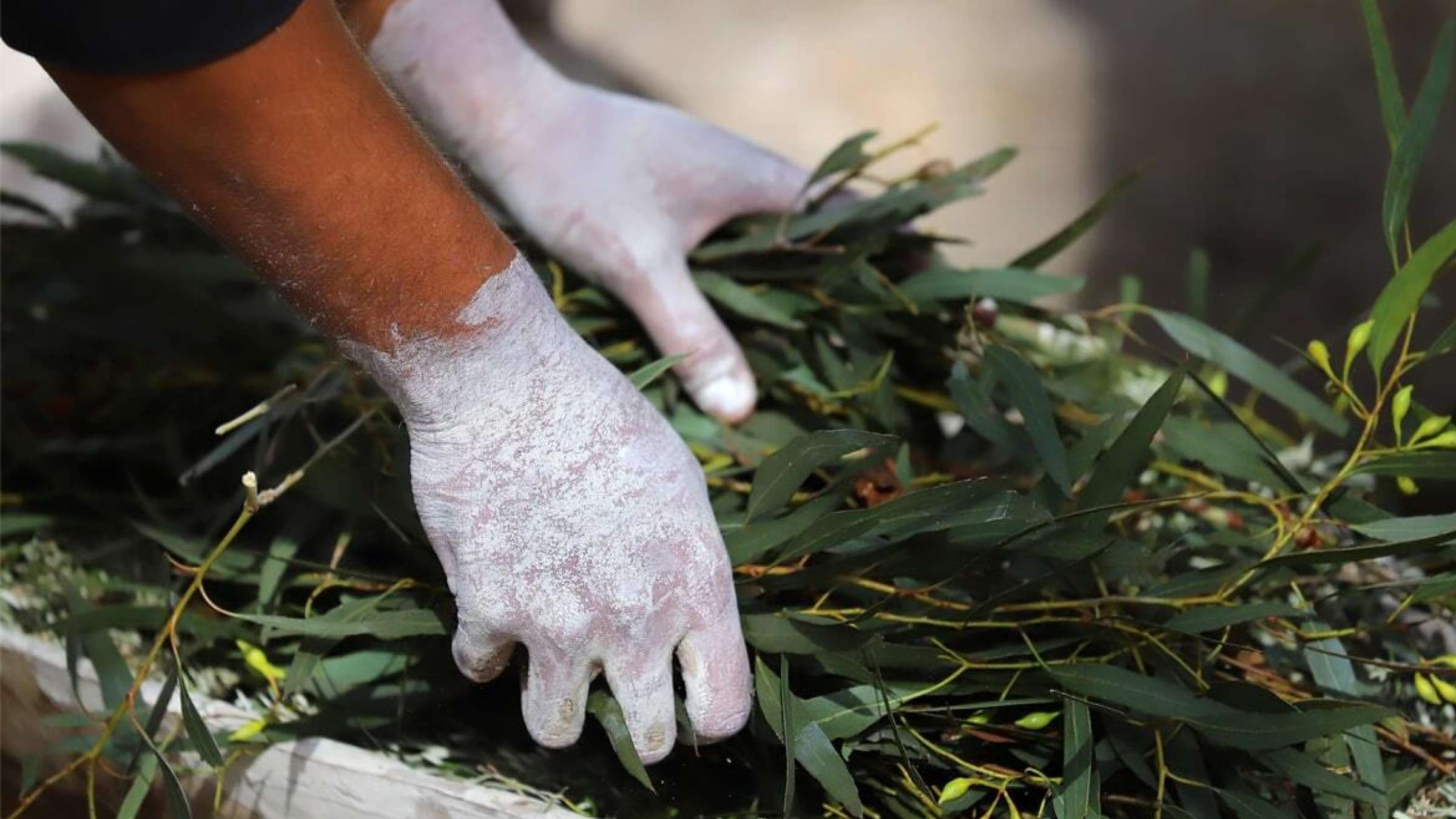 One of the conclusions of this week’s shocking State of the Environment report is that climate change is lengthening Australia’s bushfire seasons and raising the number of days with a fire danger rating of “very high” or above. In New South Wales, for example, the season now extends to almost eight months.

with significant funding gaps, tenure impediments and policy barriers, Indigenous cultural burning remains underused – it is currently applied over less than 1% of the land area of Australia’s south‐eastern states and territory.

This recent research in Scientific Reports specifically addressed the question: how do the environmental outcomes from cultural burning compare to mainstream bushfire management practices?

Using the stone country of the Arnhem Land Plateau as a case study, it reveals why institutional fire management is inferior to cultural burning.

The few remaining landscapes where Aboriginal people continue an unbroken tradition of caring for Country are of international importance. They should be nationally recognised, valued and resourced like other protected cultural and historical places.

The rugged terrain of the Arnhem Plateau in Northern Territory has an ancient human history, with archaeological evidence dated at 65,000 years.

Arnhem Land is an ideal place to explore the effects of different fire regimes because fire is such an essential feature of the natural and cultural environment.

Millennia of skilful fire management by Indigenous people in these landscapes have allowed plants and animals needing infrequently burnt habitat to thrive.

This involves shifting “mosaic” burning, where small areas are burned regularly to create a patchwork of habitats with different fire histories. This gives wildlife a diversity of resources and places to shelter in.

Conservation biologists suspect that the loss of such patchy fires since colonisation has contributed to the calamitous demise of wildlife species across northern Australia, such as northern quolls, northern brown bandicoots and grassland melomys.

Collapse of the cypress pine

The study was undertaken over 25 years, and wouldn’t have been possible without the generous support and close involvement of the Traditional Owners over this time.

It compared an area under near continuous Indigenous management by the Kune people of Western Arnhem Land with ecologically similar and unoccupied areas within Kakadu National Park.

The population of dead and living pines is like a barcode that records fire regime change. The species is so long lived that older trees were well established before colonisation.

The timber is extremely durable and termite resistant, so a tree killed by fire remains in the landscape for many decades. And mature trees, but not juveniles, can tolerate low intensity fires, but intense fires kill both.

Since 2007, park rangers have attempted to emulate cultural burning outcomes. They’ve used aircraft to drop incendiaries to create a coarse patchwork of burned and unburned areas to improve biodiversity in the stone country within Kakadu.

While the Kakadu aerial burning program increased the amount of unburnt vegetation, it didn’t reverse the population collapse of cypress pines. Searches of tens of kilometres failed to find a single seedling in Kakadu, whereas they were common in comparable areas under Aboriginal fire management.

The study highlights that once the ecological benefits of cultural burning are lost, they cannot be simply restored with mainstream fire management approaches.

But that’s not to say the ecological impacts from the loss of Aboriginal fire management cannot be reversed. Rather, restoring fire regimes and ecosystem health will be slow, and require special care in where and how fires are set.

This requires teams on the ground with deep knowledge of the land, rather than simply spreading aerial incendiaries from helicopters.

There’s much to learn

There remains much for Western science to learn about traditional fire management.

Large-scale institutional fire management is based on concepts of efficiency and generality. It is controlled by bureaucracies, and achieved using machines and technologies.

Cultural burning and institutional fire management could be thought of as the differences between home cooking and fast food. Fast food is quick, cheap and produces the same product regardless of individual needs. Home cooking takes longer to prepare, can cater to individual needs, and can improve wellbeing.

But restoring sustainable fire regimes based on the wisdom and practices of Indigenous people cannot be achieved overnight. Reaping the benefits of cultural burning to landscapes where colonialism has disrupted ancient fire traditions take time, effort and resources.

It’s urgent remaining traditional fire practitioners are recognised for their invaluable knowledge and materially supported to continue caring for their Country. This includes:

Restoring landscapes with sustainable cultural burning traditions is a long-term project that will involve training and relearning ancient practices. There are extraordinary opportunities for Indigenous and non-Indigenous people alike to learn how to Care for Country.