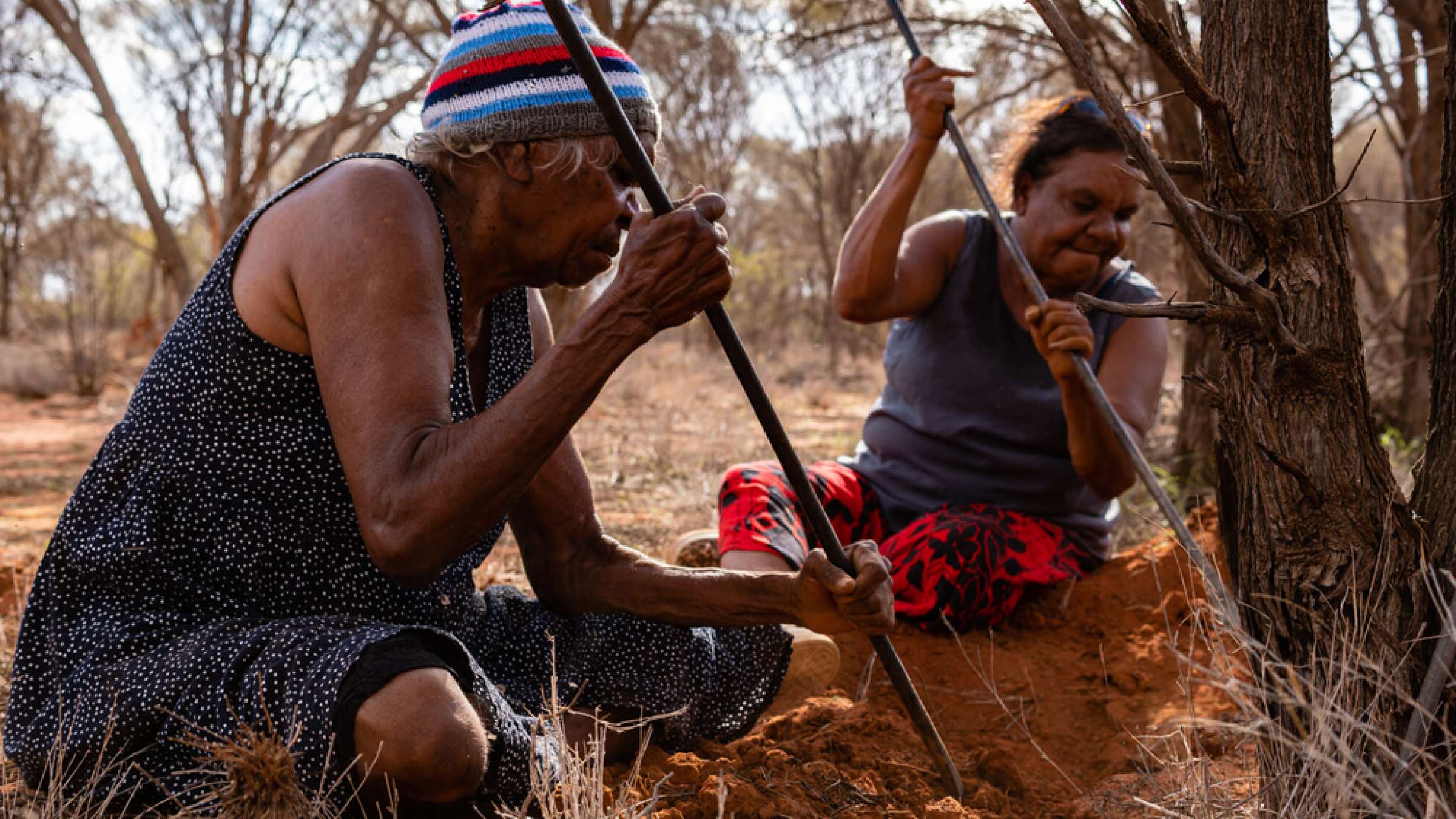 Floods, fires and droughts in Australia devastate lives, destroy wildlife and damage property. These disasters also cost billions of dollars through loss of agricultural and economic productivity, environmental vitality and costs to mental health. People are looking for long-term solutions from politicians and researchers.

It’s time to listen to First Nations people who have extensive knowledge of Country.

For tens of thousands of years, First Nations people have addressed changing weather on this continent and successfully applied their knowledges to land management. Their knowledge and contribution deserve full recognition.

To this end, our new research argues Australian researchers must recognise the value of First Nations people to find new and more effective ways to tackle climate and environment problems.

Climate change needs to be addressed

Graeme Samuel’s independent review of federal environment law in 2020 found Australia’s natural places were in clear and serious decline. The review called for long-term strategies, including those that “respect and harness the knowledge of Indigenous Australians to better inform how the environment is managed”.

We teach Indigenous perspectives across a range of disciplines. These approaches promote recognition of the inextricable links between humans and their environment.

This way of thinking can bring a sense of environmental responsibility and accountability. This could lead to new approaches to problems such as climate change and natural disasters.

In southeast Australia, climate change over the past century has resulted in weather patterns that increase the likelihood of bushfires.

At the same time, non-Indigenous land management practices, including those that prevent cultural burn-off practices, have increased the amount of flammable plant material, sometimes resulting in more intense bushfires.

Scientists have also demonstrated how implementing Indigenous fire knowledges can reduce environmental destruction and greenhouse gas emissions. One example of this is the West Arnhem Land Fire Abatement Project in the Northern Territory. Such practices help Indigenous communities maintain and protect their cultural practices whilst also delivering financial benefits.

In another example, scientists recognised the accuracy of Indigenous knowledges about bird fire-spreading behaviour and collaborated with Traditional Owners to gather evidence of this. The scientists documented certain bird species deliberately spreading fires by picking up burning sticks and dropping them in unburnt areas to drive out prey. Understanding this phenomenon has allowed scientists to better understand the spread of controlled fires, and informed regional fire management policy.

Such examples of academic-Indigenous collaboration are not limited only to fire management.

In eastern Tasmania, graziers and scientists are working alongside Indigenous community as part of a grant from the Federal Government’s $5 billion Future Drought Fund.

Cultural losses will continue if we do nothing

The cultural cost of not valuing the global relevance of Indigenous knowledges was highlighted by the destruction of caves in Juukan Gorge in May 2020. This loss of global heritage was not only catastrophic to Indigenous Traditional Owners. Anthropologists and archaeologists viewed the incident as desecration and detrimental to future research of the site’s deep history.

In creating collaborative ways forward in research, scholars can be role models in appreciating and engaging with Indigenous perspectives and knowledge.

This approach can be utilised by broader society, including political decisions about land management.

Learning to respect Indigenous cultures strengthens our social, economic, and environmental resilience. In working with Indigenous people, we are likely to extend our time on our planet, and support continued practices of the oldest living human cultures on Earth.