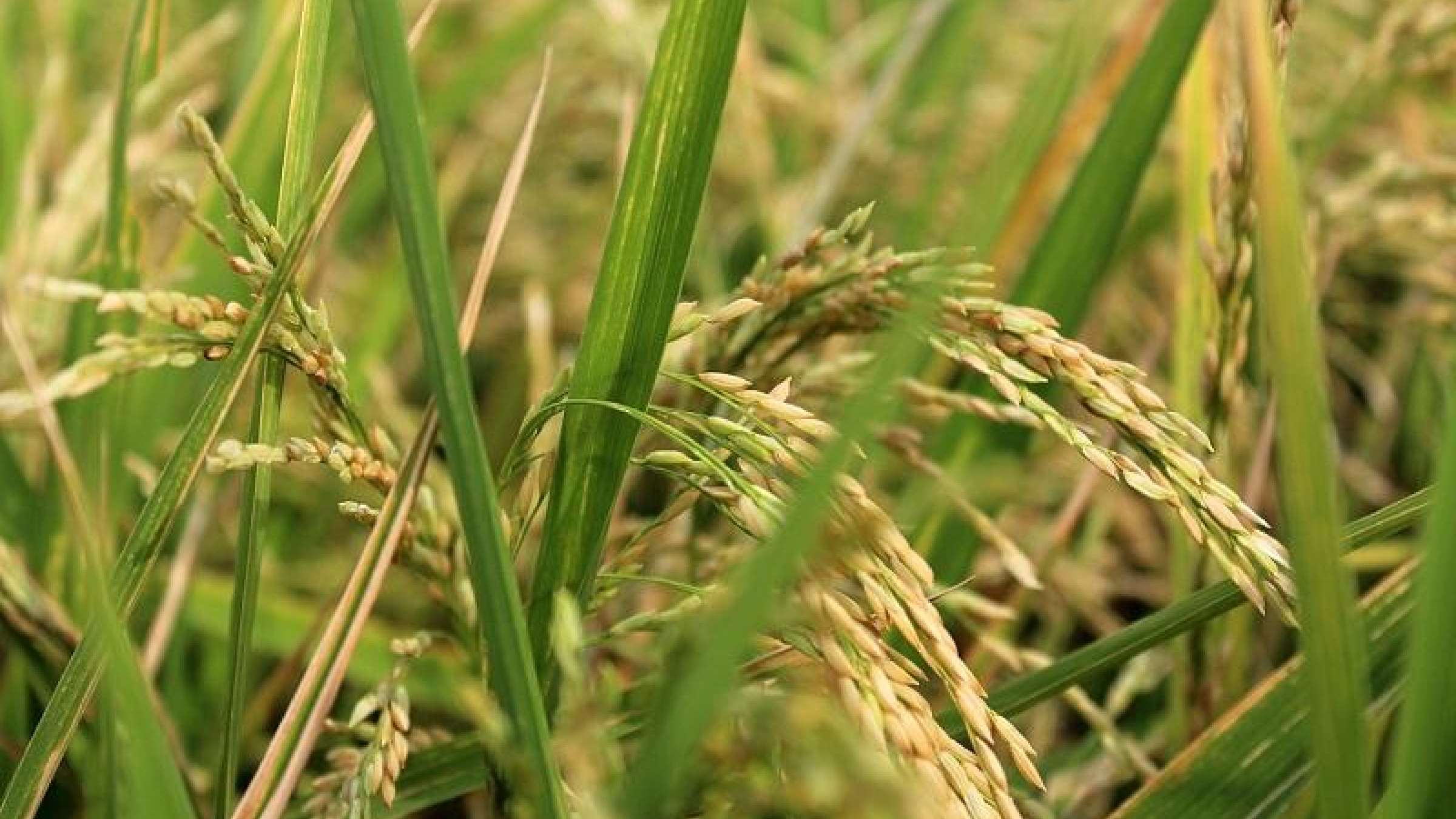 To address the impacts of drought, salinity intrusion, and flooding in rice production in the Mekong River Delta, a participatory climate-related risk mapping was conducted to develop adaptive measures.

Considered as the ‘rice bowl’ of Vietnam, the Mekong River Delta (MRD) region contributes 56% to the total domestic rice production and more than 90% to Vietnam’s rice export. Over 1.5 million hectares of land, more than half of the total arable land in the region, are being used for rice production. Almost 80% of its 17 million people rely heavily on rice cultivation for livelihood. With this significance in the agricultural economy, the region’s rice production sector should be ready for the challenges of climate change.

In recent years, the region has been experiencing salinity intrusion and drought during winter-spring season and flooding on autumn-winter season. Incidence of El Niño and La Niña made the situation in the region even worse. For example, in 2016, El Niño intensified the drought in the region causing rice production loss of 700,000 tons.

To address these problems, the Department of Crop Production (DCP), together with the CGIAR Research Program of Climate Change, Agriculture, and Food Security (CCAFS), conducted a workshop on the development of responsive plans to cope with drought, salinity intrusion, and flooding in agricultural areas of the MRD. Using a regional integration perspective, the participants developed action plans on how to strengthen the rice production sector in response to the impacts of climate change.

Over a hundred participants, including government officials from various provincial and local government offices from each of the 13 provinces in the MRD region, representatives from the key national agencies, and experts from the academe, national and international research centers, attended the workshop held in Can Tho City, Vietnam on 21 July 2017. This is a follow up to the series of related activities done in MRD, such as the: assessment study of the 2016 El Niño; initial workshop on climate risk mapping held in November 2016; and separate provincial workshops conducted from March to May 2017.

The participatory development of climate-related risk maps and adaptive plan (Climate-Smart MAP) for rice-based cropping system was developed by CCAFS SEA to: explore common understanding of flood and salinity risks; see how local knowledge can be used in developing risk maps; and identify gaps in the methodology for further improvement.

Climate-Smart MAP was implemented in the 13 provinces of the MRD from November 2016 to May 2017. Based on the inputs of the researchers and experts, and indigenous knowledge on local topography, current infrastructure, hydrological management scheme, and provincial land use plans, risks maps on salinity intrusion, drought, and flooding were developed. Using these maps, each province formulated adaptation plans for their rice production system.

Dr. Leo Sebastian, regional leader of CCAFS-SEA, emphasized the role of using maps in addressing the impacts of climate change. He stressed to the participants:

"Maps open a lot of possibilities when adapting to climate change. Mapping might be simple, but it is a good starting point of a complex response that will be evolving in the future.”

He challenged everyone to keep on improving the maps and using them, not only to address climate change, but most importantly to improve rice productivity.

During the workshop, the participants were divided into three groups based on agro-ecological condition of provinces to discuss and fine tune the maps produced under the implementation of Climate-Smart MAP. Several issues were identified by the participants regarding the accuracy and relevance of the maps, the appropriateness of the adaptive measures, and the implications of the individual provincial plans to each province and to the region as a whole.

With regards to the maps, the participants recognized the importance of updating some information. For instance, the most recent land use maps need to be used as basemaps for rice-based systems. They also proposed to add other risks aside from reduction of crop yield, and include other climate change impacts like sea level rise.

Management of water resources and adjustment of cropping calendar were the most common action plans among the 13 provinces. The participants proposed for the formation of a regional coordination board in order to harmonize all the proposed activities. Sharing of resources and infrastructure (e.g. water, irrigation facilities) and information (e.g. planting schedule, water release schedule) will reduce conflict among the provinces.

The participants also pushed for the improvement of the forecasting system especially for climate-related events like El Niño and La Niña. Climate information should be updated, relevant, and more accessible to the local governments and farmers.

Market information should be also included in the planning process. The participants emphasized that income of farmers is an equally important consideration in any climate change adaptation activity.

Moving on the right track

DCP and the provincial Department of Agriculture and Rural Development officials recognized the importance of the risks maps in developing short, medium, and long term agricultural land use plans of the individual provinces, as well as, of the whole MRD. In fact, in February 2017, the DCP issued the official direction to request MRD provinces to develop action plan for actual implementation of adaptive rice-based systems and cropping calendar.

Responding to DCP’s directive, several provinces have implemented their proposed plans. Tien Giang province, for example, has integrated the adaptive rice-based systems in their land use planning. To address problems of salinity intrusion and tidal rise, the province started cutting and shifting cropping system and calendar for its eastern districts. On the other hand, An Giang province has decided to shift the autumn-winter rice season earlier to ensure safe harvest before the annual flooding period from October to November.

Even with the success in the implementation of some provinces, there are still a lot of areas for improvement. In his message, Dr. Nguyen Hong Son, director of DCP, believed that there are still ways to make the maps better and more useful.

We can downscale maps to district and commune levels, and develop maps for other crops aside from rice,” he added.

He proposed further improvement of the maps and fine tuning of the adaptation plans.