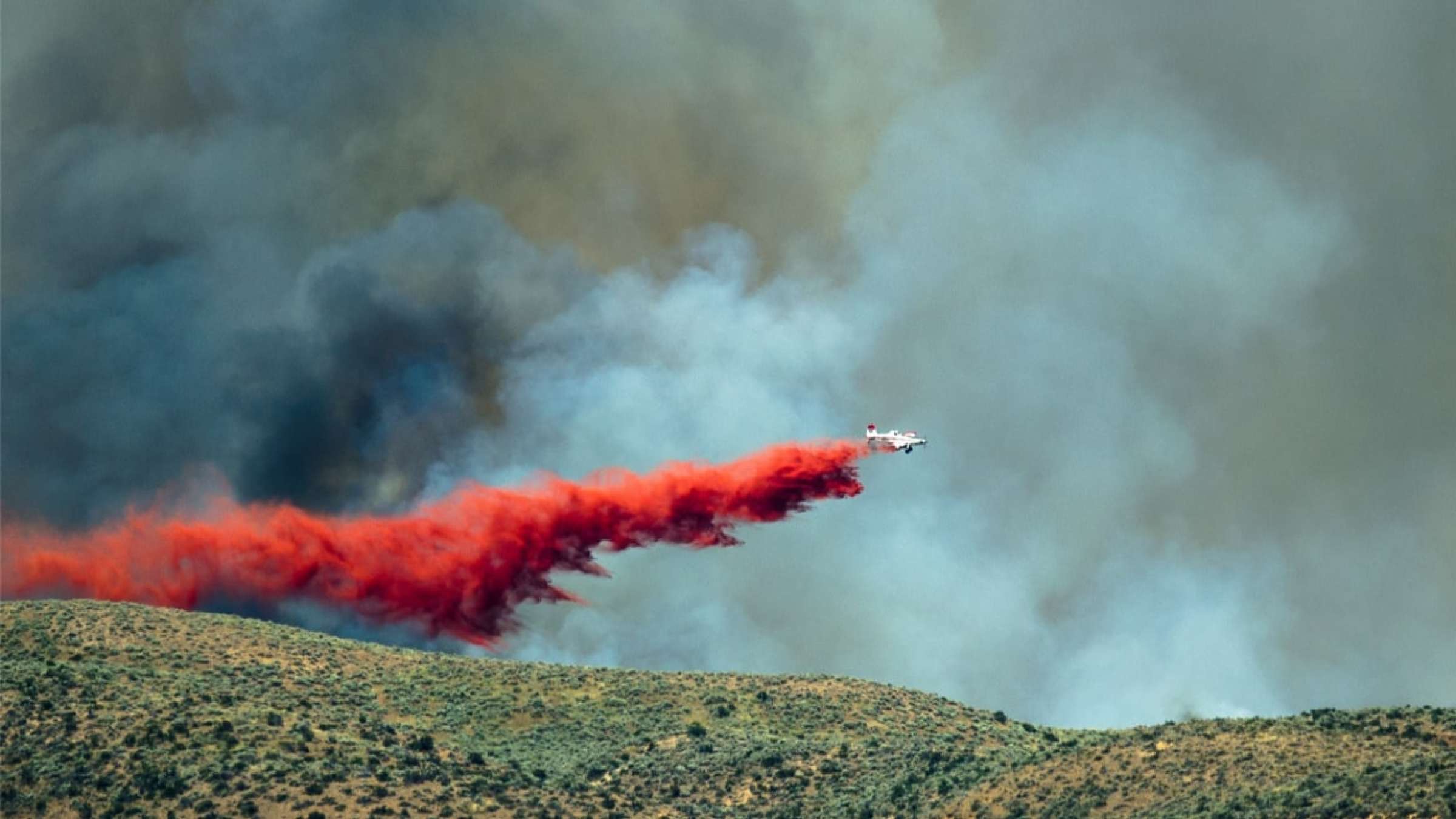 LONDON - With floods, wildfires and heatwaves dominating the news, the devastating reality of accelerating climate change is becoming inescapable.

A flagship U.N. report on Monday showed no one is safe from its effects and there is an urgent need to prepare and protect people from extreme weather and rising seas.

The report from the Intergovernmental Panel on Climate Change (IPCC), written by 234 scientists, said global warming of about 1.1 degrees Celsius has brought changes worldwide, from droughts and storms to melting glaciers.

But it is not too late to cut climate-heating emissions and keep the temperature rise within internationally agreed goals of "well below" 2C and ideally 1.5C - which would help stop or slow down some of the impacts, the report said.

Here are some innovative solutions by communities around the globe to deal with the climate threat:

Artificial intelligence (AI) and digital tools are increasingly being seen as a way to predict and limit the impacts of climate emergencies. The technology is being used to send natural disaster alerts in Japan, monitor deforestation in the Amazon, and design greener, smart cities in China.

With the threat of worsening wildfires on their doorstep, some European farmers are stepping up an old agricultural practice: using sheep and goats to graze dense forests to reduce the severity of wildfires.

As the United States battles unprecedented wildfires, firefighters are using machine learning and statistical models to map out ahead of time how and where blazes might spread.

India's women battle extreme heat with a touch of paint