Efforts to restore Indonesian peatlands could save billions in wildfire costs 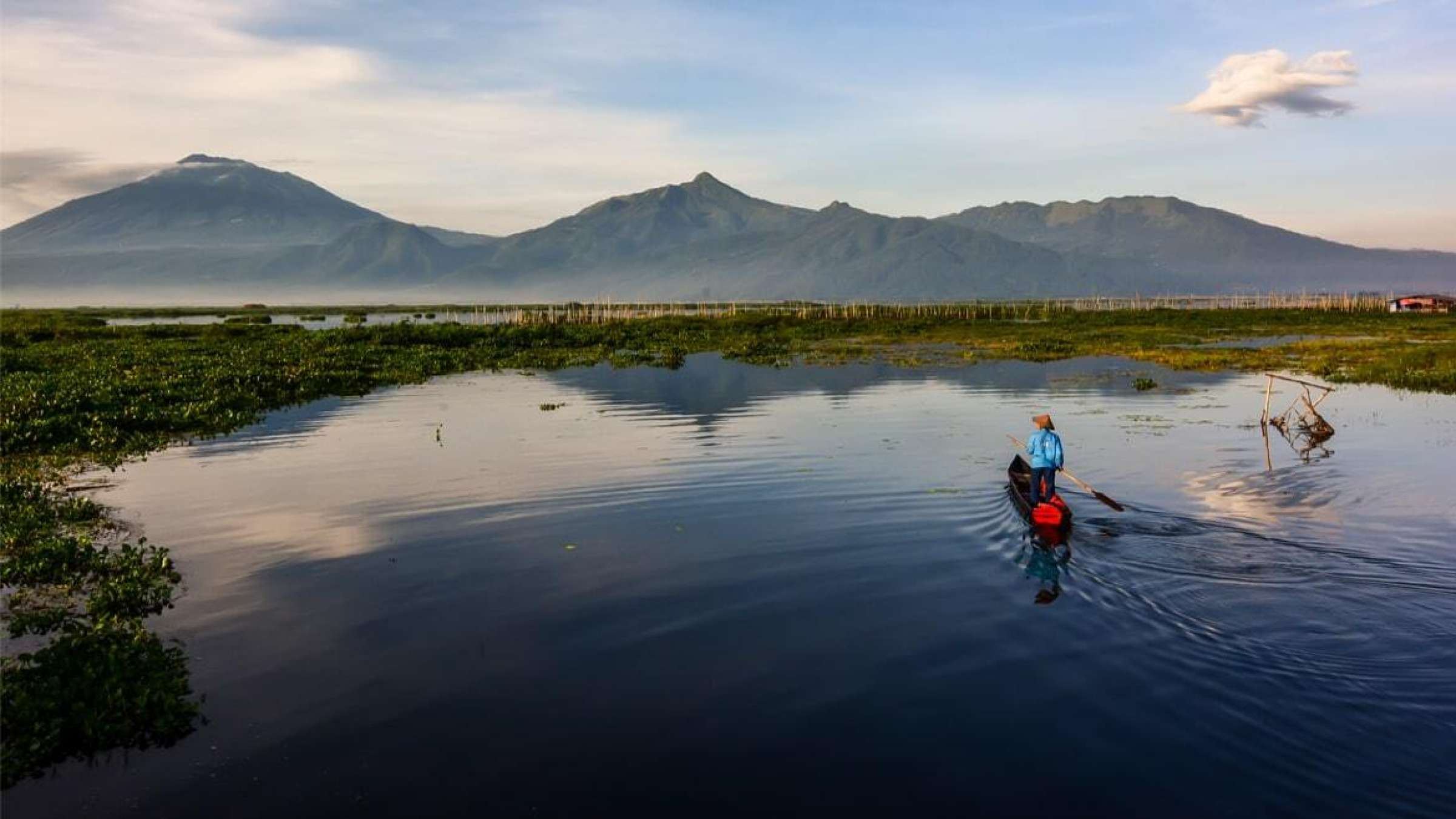 Plans to restore Indonesian peatlands are a cost-effective strategy for reducing the impacts of peatland fires to the environment, climate and human health, says a new study.

Currently, the Indonesian government has committed to restore 2.5 million hectares of degraded peatland, with a projected cost of between US$3.2 and US$7 billion.

Published today in Nature Communications, the study uses satellite data and models to estimate that peatland restoration could have resulted in economic savings of US$8.4 billion for 2004–2015.

The 2015 fires in Indonesia, the largest in recent years, resulted in economic losses totalling US$28 billion, while the six largest fire events between 2004 and 2015 caused a total of US$93.9 billion in economic losses resulting from damage to plantations, forestry and agriculture, CO2 emissions and health impacts due to exposure to air pollution.

The study states that if restoration had already been completed, the area burned in 2015 would have been reduced by 6%, reducing CO2 emissions by 18%, and fine particulate matter (PM2.5) emissions — which can penetrate deeply into the lungs — by 24%, preventing 12,000 premature mortalities.

This clearly highlights that the Indonesian government’s commitment to restore degraded peatlands is an important and cost-effective strategy to reduce the harm caused by peatland fires.

“Future climate change will put Indonesian peatlands — and peatlands all over the world — at greater risk to further degradation and fire. The efforts being made by the Indonesian government to restore their peatlands could be leading example in the years to come.”
Professor Dominick Spracklen, School of Earth and Environment

Laura Kiely led the study while she was a PhD researcher in the School of Earth and Environment at Leeds. She is now at the University of California Riverside.

She said: “There are wide ranging benefits of peatland restoration, from local reductions in property loss, regional benefits to air quality and public health to global benefits from reduced CO2 emissions.

“Not only do fires destroy agricultural land and disrupt transport, tourism and trade, peatland fires cause large CO2 emissions. Between 1997–2016, fires in Equatorial Asia — most of which were in Indonesia — were responsible for 8% of global fire carbon emissions in 1997–2016.

Fires lit to clear land can burn out of control and spread into degraded forests and peatlands, particularly during drought.

The study highlights the importance of the amount of land restored and where the restoration occurs. It states that restoration should be targeted to areas that have proven to be most susceptible to fires in the past.

Fires are more likely to occur on degraded land than in protected areas of forest, and drainage canals used in agriculture can make fires nearly 5 times as likely. Peatlands can be restored by blocking drainage canals to re-wet the peat and planting trees to revegetate the landscape.

Landowners use fire to clear land because it can be easier and cheaper than other methods such as mechanical clearance. However, the economic losses caused by damage to agriculture totaled US$23.5 billion over the six years covered by the study. This is much greater than the reduced costs of using fire versus other land clearance options.

A moratorium on any new land conversion on peatland was brought into effect in Indonesia in 2011, and in 2016 the Peatland Restoration Agency was established to restore and re-wet 2.49 million hectares of degraded peatland.

“Future climate change will put Indonesian peatlands — and peatlands all over the world — at greater risk to further degradation and fire. The efforts being made by the Indonesian government to restore their peatlands could be leading example in the years to come.”

The next steps of this work will be carried out in a new project called Kali, led by a consortium of UK and Indonesian universities, including the University of Leeds. The project is funded by UK Research and Innovation through the Global Challenges Research Fund, and the International Climate Fund, which will work to identify ways to integrate restoration and sustainable development in Indonesian peatlands.