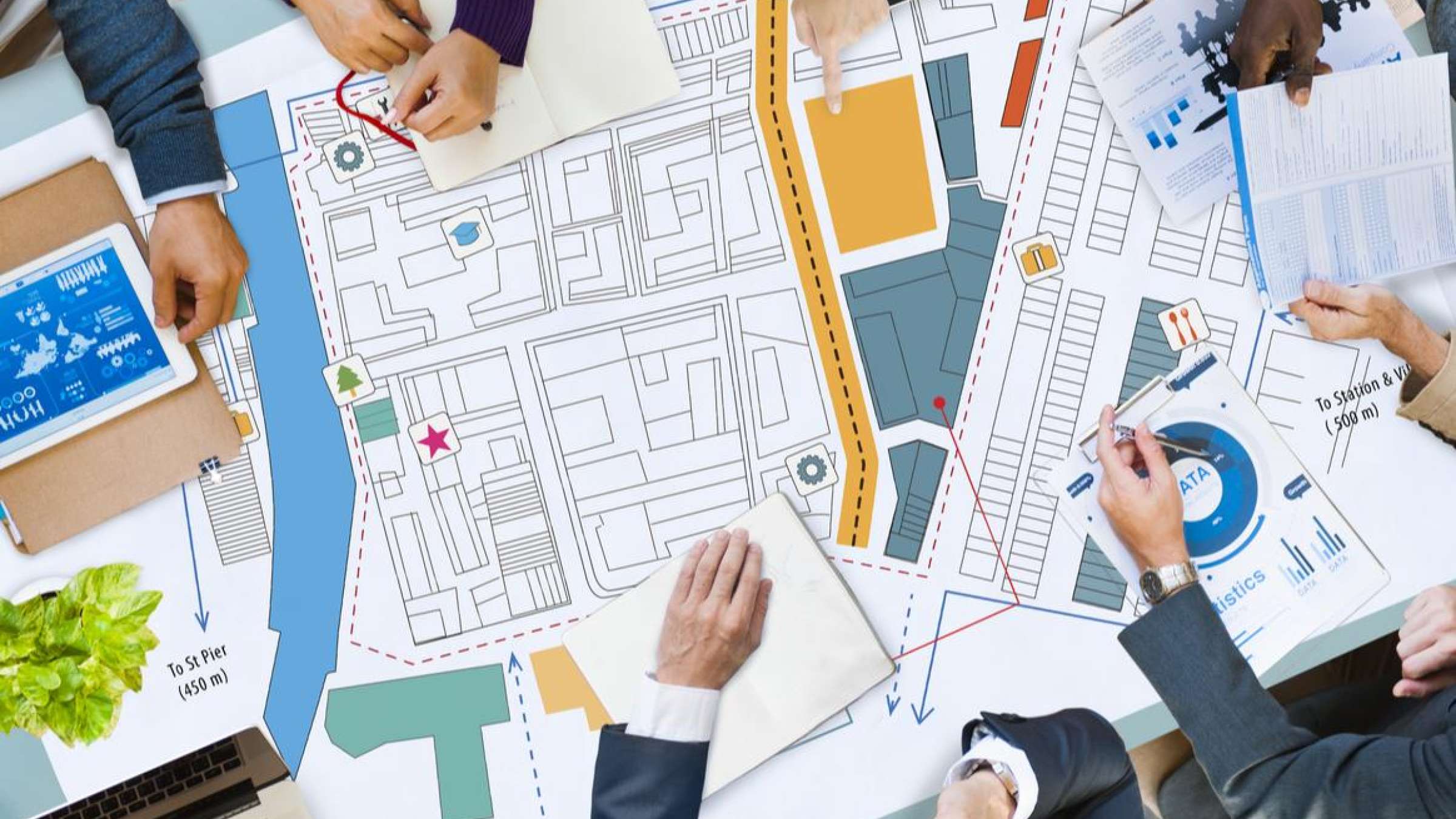 The pandemic is an opportunity for cities to dramatically rethink the use of housing, transport and public spaces in ways that would serve all citizens, especially the socially vulnerable.

Environmental justice has many health implications, and COVID-19 is no exception.

As research has shown time and again, low income and minority communities are consistently exposed to greater environmental hazards and have less access to environmental amenities than their more affluent and white counterparts. As such, their health is often compromised and life expectancy is lower.

Cumulative social and environmental vulnerabilities combined with COVID-19 have dramatically increased the risk of infection and mortality.

While much is being said about increasing cities’ resilience to future outbreaks through measures including density reduction, pedestrianisation and urban greening, we need to analyse how inequalities shape the exposure, vulnerability, and eventually the risk and outcome of infectious diseases.

Drawing on our work at the Barcelona Lab for Urban Environmental Justice and Sustainability on European cities, we look at how three domains of urban infrastructure – housing, transport, and public space – can build greater urban health and environmental justice.

Despite lingering narratives that urban density aggravates outbreaks like COVID-19, home overcrowding and unsafe housing conditions are emerging as the real problem, coupled with socio-spatial inequalities.

In the UK this spring, the country’s five most crowded areas saw 70% more coronavirus cases than the five least crowded, where richer homeowners live in larger houses with extra bedrooms and bathrooms, reducing the risk of family infection. To prevent the spread of pandemics, cities need affordable, adequate, secure and accessible housing.

In view of the current health and economic crisis, cities and states should declare a moratorium and/or a relief on rents, mortgages, and evictions for vulnerable groups.

Housing should be greatly decommodified, as in Vienna, where it is considered a basic human right. A minimal guaranteed income should be put in place, as in Spain or The Netherlands. National governments should also reverse decade-long cuts to housing infrastructure, especially public housing, as seen in the UK.

Cities with high levels of tourism-and expat-induced gentrification, like Barcelona, should use the crisis as an opportunity to increase housing justice. In July 2020, Mayor Ada Colau announced payments of up to 1,200 euros per month to landlords who agree to house vulnerable families.

The city also plans to expropriate up to 426 flats owned by 14 corporate landlords (including BBVA bank; the UN-denounced private equity Blackstone-subsidiary Budmac; and Sareb, the government-owned 'bad bank' and asset manager) unless they are designated low-income housing units within the next months.

Public transport systems are widely regarded as transmission hotspots. Many professional workers can work remotely to avoid travelling on these systems, and the wealthiest of those who cannot are likely to turn to private modes of transport. So it is the low-income workers who have no option but to use public transport who will be most at risk of new infections.

As those travelling on public transport drops significantly (by 88% in Paris between January and April 2020), who will pay for the greater number of the subway, tramway, and bus carriages and lines needed? Many mass transport systems already have the crumbling infrastructure – investment is needed to achieve social equality and transport justice.

To avoid public transport, more workers are expected to commute by foot or bike. But this invites another equity question: who will be making the short commute (up to 10km)? It is those living close to their workplace who can afford city living; it is the well-off who will likely enjoy the new bike and other active transport lanes that cities such as Barcelona or Milan are already building in their centres.

Those living on the peripheries do not have the luxury to commute by bike or on foot. Other affordable and low-risk solutions need to be put in place.

COVID-19 presents the chance for cities to take back public space from cars – with broader sidewalks, cycle lanes and less-congested roads. But the car lobby and industry is a powerful force in setting political agendas.

In addition, public decision-makers are aware that in the European Union alone, for instance, COVID-19 has put 1.1m automobile manufacturing jobs at risk. Cities need to move fast if they are to reconfigure the use of streets as public spaces before the car lobby strikes back.

Now is the time to act – to decongest streets (air pollution causes chronic heart and respiratory disease that can exacerbate COVID-19 cases), regain pedestrian rights, and push for safer post-COVID cities in terms of both infection and accidents.

The move toward healthy cities is likely to be accompanied by a more serious effort to make cities greener – and equitably green. In Valencia, Spain and Nantes, France, decentralised networks of small green spaces are providing residents with easy access to nature for all residents without compromising access to larger parks.

Many cities should also consider extended use of vacant spaces such as flat rooftops that can be converted into community gardens and provide more access to green space.

These are just three domains of urban infrastructure where changes to the urban environment could slow widening inequalities.

Decades of social injustices have placed low-income and minority communities at greater health risk and economic disadvantage – they now face the further burden of the COVID-19 pandemic and its economic consequences.

The urgency for change in these three domains is even greater in the global South; the environmental justice principles are valid here too, although responses must be rooted in local context and priorities.

We need to avoid the emergence and spread of pandemics as much as we need to transform our societies and cities and their underpinning unequal economic structures.

Are our cities of the future landscapes of grandiose LEED-certified buildings and privatised parks serving the elite’s interests? Or are we ensuring that the existing infrastructure is repaired, strengthened and improved to serve all residents, especially the socially vulnerable?

With thanks to Helen Cole and Panagiota Kotsila for their contributions to this blog.