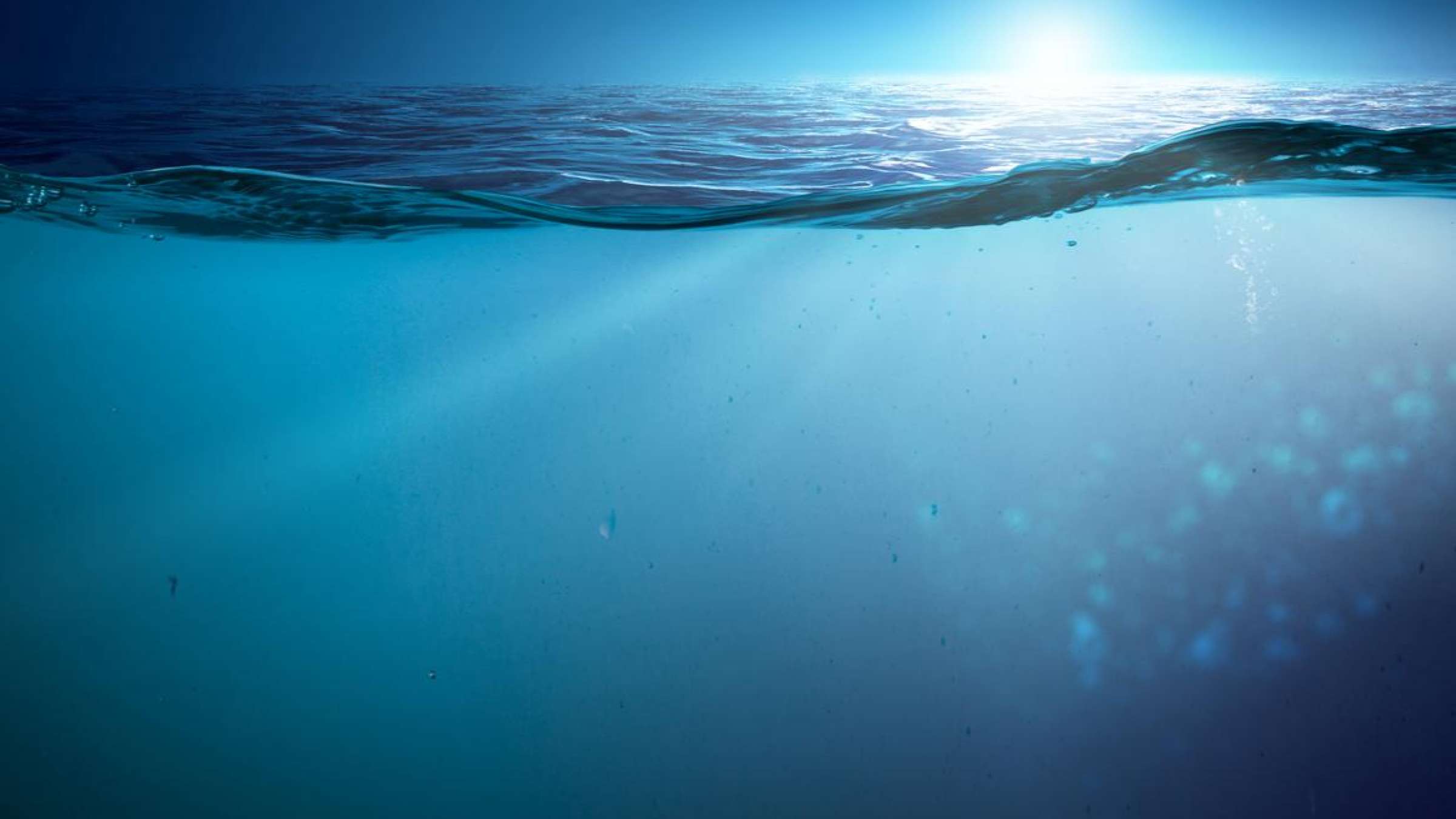 Global warming is driving an unprecedented rise in sea temperatures including in the Mediterranean, according to a major new report published by the peer-reviewed Journal of Operational Oceanography.

Data from the European Union’s (EU) Copernicus Marine Environment Monitoring Service (CMEMS) will increase concerns about the threat to the world’s seas and oceans from climate change.

The Ocean State Report reveals an overall trend globally of surface warming based on evidence from 1993 to 2018, with the largest rise in the Arctic Ocean.

In the same year, a large mass of warm water occurred in the northeast Pacific Ocean, according to the report. This was similar to a marine heatwave – dubbed ‘the Blob’ – which was first detected in 2013 and had devastating effects on marine life.

Now the study authors are calling for improved monitoring to provide better data and knowledge. They argue this will help countries progress towards sustainable use of seas and oceans which are an essential source of food, energy and other resources.

“Changes to the ocean have impacted on these (ocean) ecosystem services and stretched them to unsustainable limits,” says Karina von Schuckmann and Pierre-Yves Le Traon, the report’s editors.

“More than ever a long term, comprehensive and systematic monitoring, assessment and reporting of the ocean is required. This is to ensure a sustainable science-based management of the ocean for societal benefit.”

The Ocean State Report identifies other major strains on the world’s seas and oceans from climate change including acidification caused by carbon dioxide uptake from the atmosphere, sea level rise, loss of oxygen and sea ice retreat.

Long-term evidence of global warming outlined in the report includes a decrease over 30 years of up to two days in the period of Baltic Sea ice cover and an acceleration in the global mean sea level rise.

The report highlights that the message from recent EU and global assessments of the state of seas and oceans is ‘we are not doing well’. The authors add: “Human society has always been dependent on the seas. Failure to reach good environmental status for our seas and oceans is not an option.”