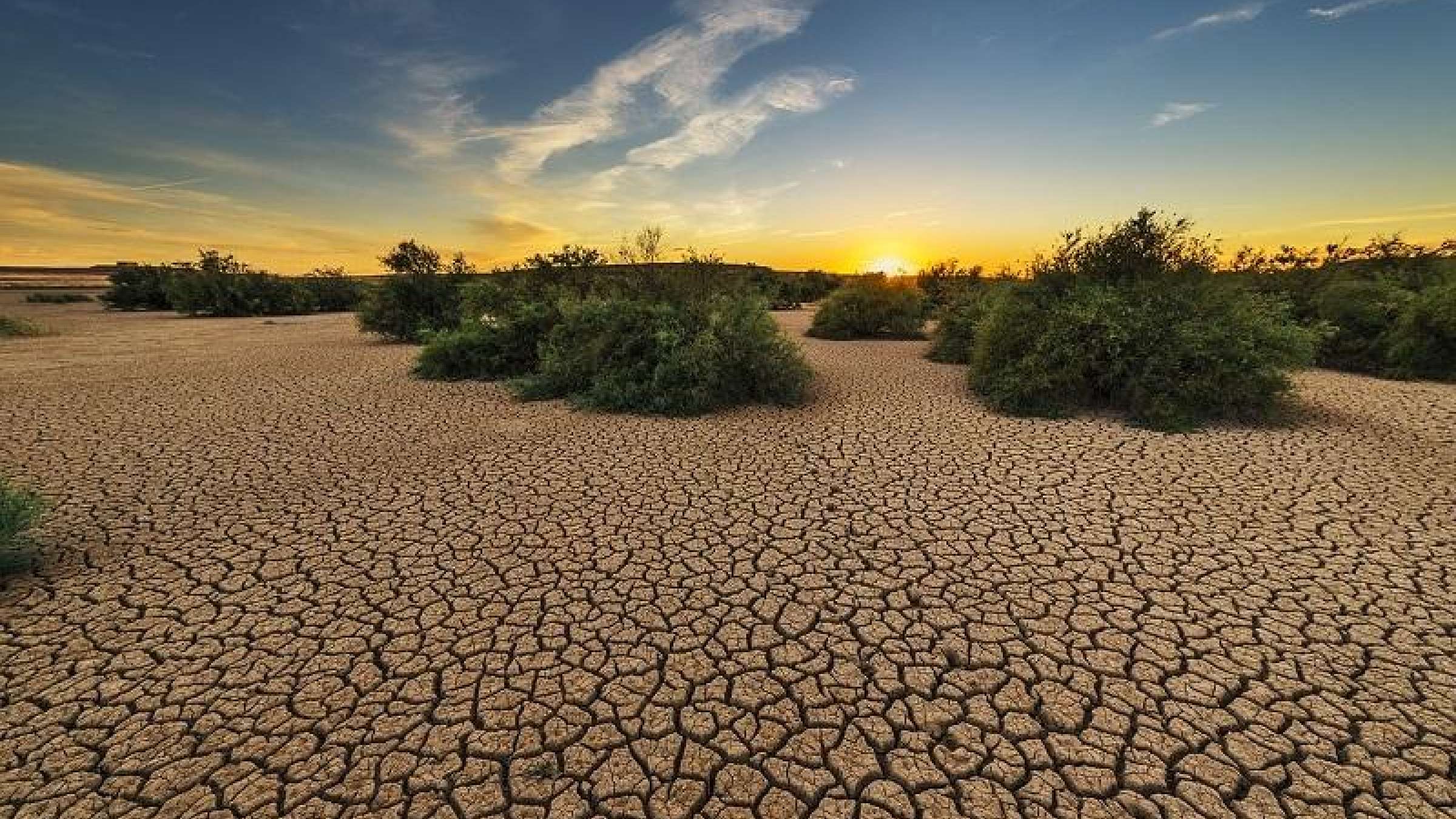 "We should go back to traditional varieties that are suited to this soil, that can withstand these conditions. It is the only way farmers can make a decent living".

In fields near the town of Thiruthuraipoondi in the southern state of Tamil Nadu, Jayaraman saw yields falling and farmers' debt rising as their reliance on modern seeds and pesticides grew, even as the rains became increasingly fickle.

Fifteen years ago, Jayaraman gave up both, returning to traditional varieties and organic farming methods that had become nearly extinct in the Cauvery river delta region where his family had lived for generations.

Since then, he has revived about 150 indigenous varieties of rice, and become an evangelist for traditional seeds and organic farming, which he sees as key to combating the impacts of climate change and protecting harvests and farmers' incomes.

"Hybrid varieties need more water, fertilisers and pesticides. They are just not sustainable in this region," he argued in his small office as a steady stream of farmers walked in and out to talk to him or buy seeds.

"We should go back to traditional varieties that are suited to this soil, that can withstand these conditions. It is the only way farmers can make a decent living."

That is particularly crucial as Tamil Nadu faces its worst drought in more than a century, after the monsoon rains failed last year, he said.

As India's population expanded quickly after its independence from colonial rule in 1947, the government backed a programme to increase food production to meet rising demand.

The Green Revolution, launched in the 1960s, increased harvests with improved technology, including high-yielding varieties of wheat and rice developed by scientists, and greater use of chemical fertilisers.

While productivity rose, there has been criticism that the benefits were overstated, that the cultivation methods damaged the land and drained groundwater, and that the gene pool for staple crops narrowed, leaving farmers fewer options when faced with disease and drought.

Several organisations in southern India have since launched efforts to revive traditional cultivation and rice varieties.

The Centre for Indian Knowledge Systems (CIKS), for example, has revived dozens of traditional rice varieties that are resistant to pests and disease, capable of dealing with floods and drought, and that have valuable medicinal properties.

"Particularly for coastal regions such as this, you need varieties that can handle the higher salinity of the soil and groundwater, and are resistant to drought," said Subhashini Sridhar at CIKS in neighbouring Nagapattinam district.

"You need a large and diverse genetic pool to preserve these qualities," she said, citing the example of the aftermath of the 2004 Indian Ocean tsunami, which hit Nagapattinam hard.

Afterward, only some traditional varieties could be successfully grown because salinity in the soil and groundwater was higher than normal.

About 60 percent of India's population depends on land to make a living.

But while agriculture made up more than two-thirds of a farm family's income in the 1980s, its share is less than a third today as commodity prices fall but the costs of seed, fertiliser and pesticides rise.

Rising debt - in part from harvests slashed by drought and uneven rainfall - has triggered tens of thousands of farmer suicides, including in Tamil Nadu.

Jayaraman and Sridhar see traditional seeds as a solution.

Farmers do not need to buy seed every year as they have to with hybrids - instead they simply save part of their harvest to replant - and the older varieties often need less water and do not need chemical fertilisers and pesticides, Jayaraman said.

A move to healthy eating in India's cities has also sparked demand for traditional grains and organic fruits and vegetables, for which consumers are willing to pay more, he said.

Irregular rainfall and extreme weather, including drought in the Cauvery delta over the past decade, have convinced more farmers of their merits, he said.

"But it can be hard to switch, as the government subsidises fertilisers and pesticides and gives cheap loans to farmers, leading them deeper into debt when crops fail or prices fall," he told the Thomson Reuters Foundation.

"Instead, they should subsidise organic farming and promote it better," he said.

India was once home to about 100,000 varieties of indigenous rice, but the Green Revolution wiped out most of them, and consumers began to prefer eating the fine-grained, polished white hybrid varieties that were promoted by the government.

Government support for reviving traditional grains and for organic farming has been uneven.

The northeastern state of Sikkim became the first organic state in January 2016. Nine other states, including Tamil Nadu, Kerala and Karnataka, have an organic farming policy.

They include Senthil Kumar, a former software engineer who quit his job a year ago to focus on his seven-acre (3 hectares) organic farm, a two-hour drive from the southern city of Chennai where he lives.

"When I realised the impact of chemicals and pesticides on my health and the environment, I started looking at the organic alternative," said Kumar, who then set up a non-profit to train farmers and urban enthusiasts with some help from Jayaraman.

"We have such a wealth of traditional grains, pulses and native cattle that benefited farmers for centuries. They are too valuable to lose," he said.