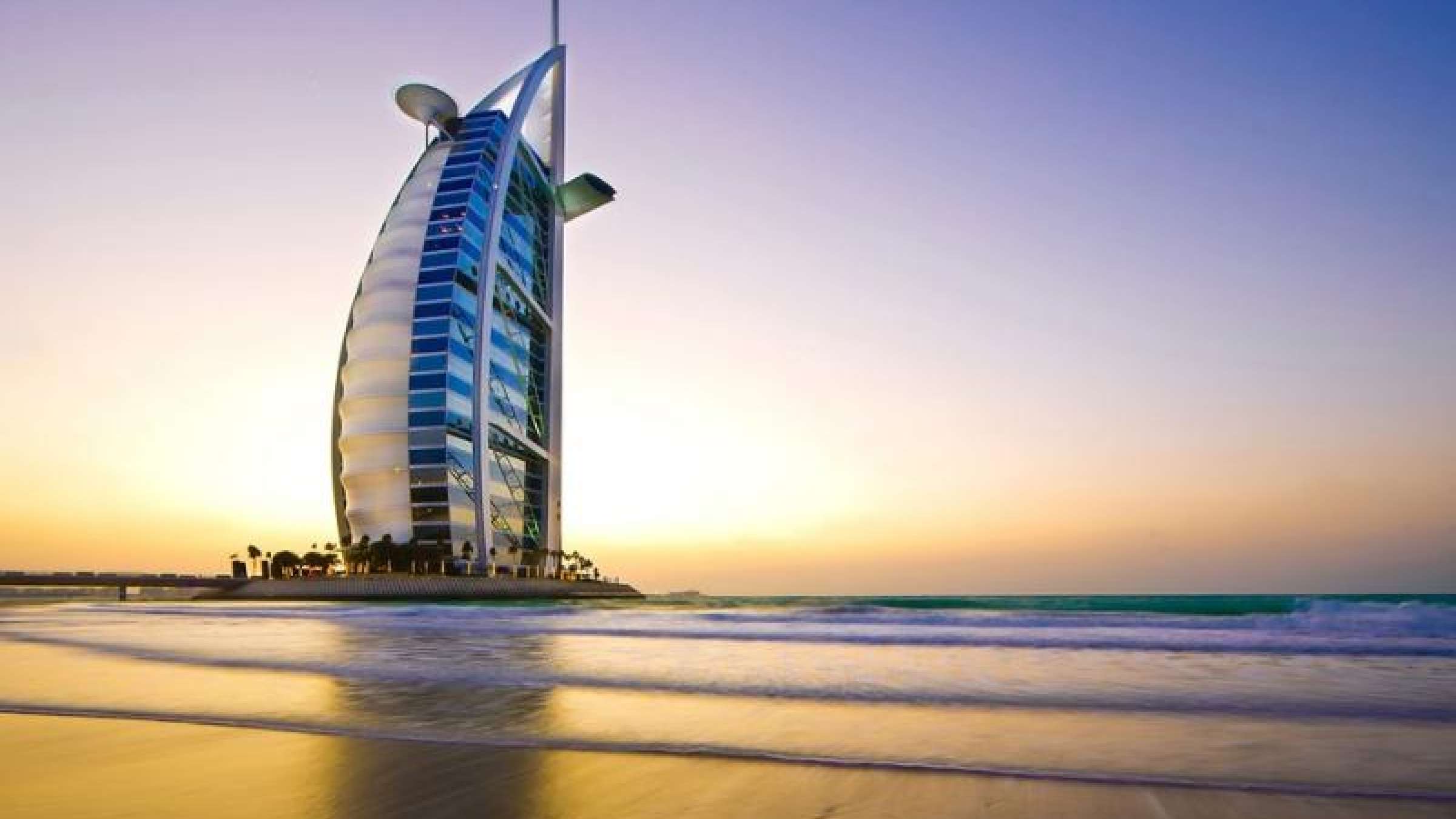 As homeowners, businesses, and corporate America adjust to the realities of a world shaped by climate change, coastal real estate faces increasing risk. Hotels have been riding a wave since 2009. According to an analysis by industry data firm STR, RevPAR—a metric that measures revenue per hotel room—has risen for 105 of the last 106 months, and overall occupancy hit a record of 66 percent last year. A Wall Street Journal report finds overcapacity, an “excess of success,” may be one of the hospitality industry’s biggest challenges going forward.

But that risk may be dwarfed by the substantial portfolio of resorts and hotels located in at-risk coastal areas. Few industries will face the reality of rising sea levels more directly than the hotel industry, which has prime assets located on waterfronts across the country and around the world, putting it in the crosshairs of a rising number of extreme weather events.

“[The hotel industry has] to deal with both the physical location of their buildings, customer preference when it comes to visiting an area impacted by climate change, and just the inescapable fact that coastlines will be affected,” says Paula DiPerna, special advisor to CDP North America, an organization that assesses climate and environmental risk for large companies.

According to experts interviewed by Curbed, the hotel industry faces a number of specific risks, in addition to the larger crisis facing coastal real estate. Last June, the Union of Concerned Scientists released “Underwater: Rising Seas, Chronic Floods, and the Implications for U.S. Coastal Real Estate,” a detailed analysis of future flood risk. The report predicted that by 2045, 300,000 residential and commercial properties will likely face chronic and disruptive flooding, threatening $135 billion in property damage and forcing 280,000 Americans to adapt or relocate.

While there’s yet to be an exhaustive look at the hotel industry’s overall exposure to rising sea levels, there’s plenty of evidence suggesting that it’s quite extensive. Four large chains—Hilton, Host Hotels, Hyatt, and Indian Hotels—cite rising sea levels as one of the significant risks they face due to climate change. An analysis from earlier this year by STR found that 31.3 percent of all U.S. hotels are located in low-lying coastal areas, defined as being threatened by a six-foot storm surge. The entirety of Hawaii’s hotel industry faces this risk. While in many locations a six-foot storm surge today would require an incredibly strong storm, as sea levels rise, that rare event will become more commonplace