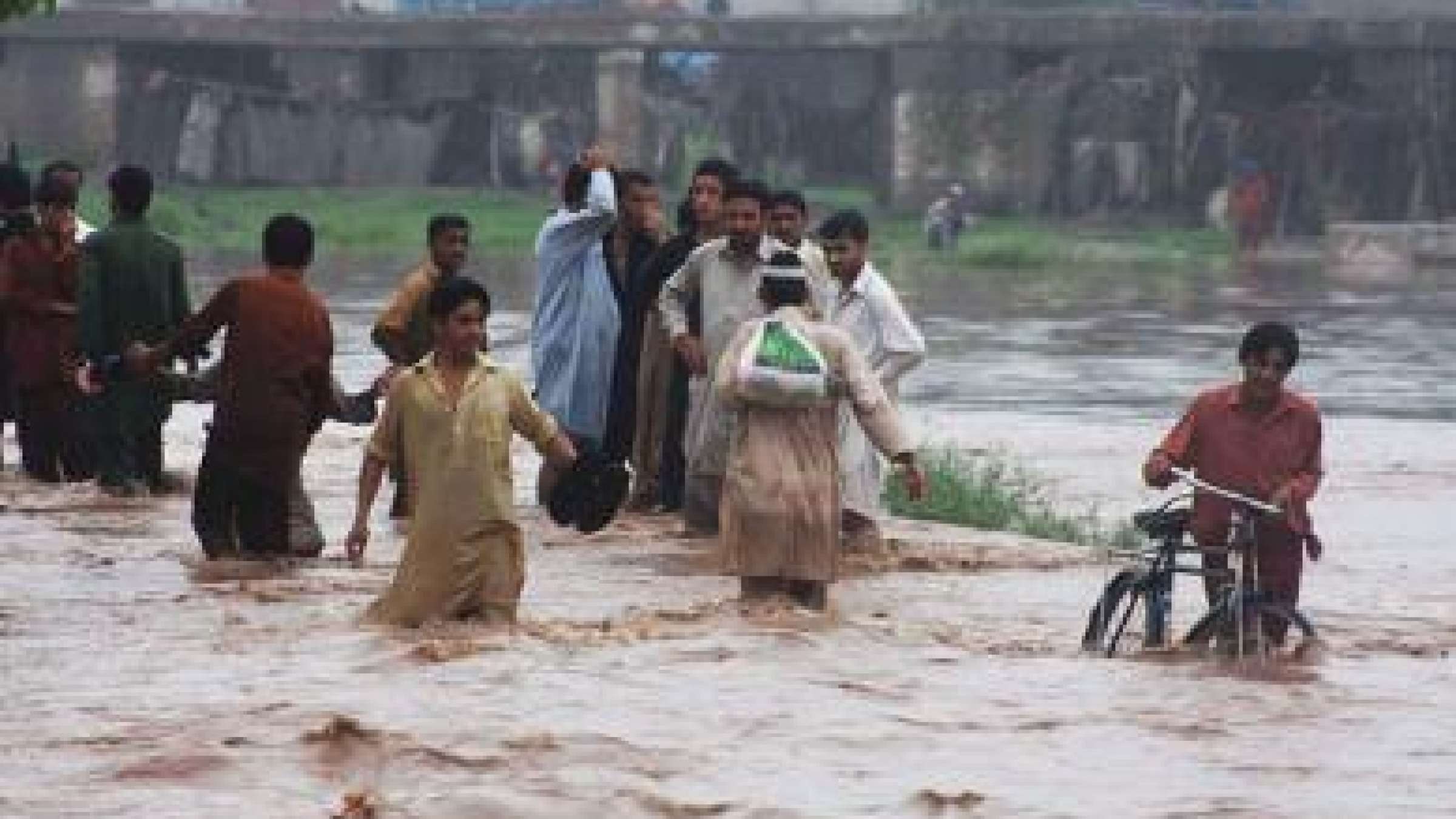 Manila – The Asian Development Bank (ADB) has approved assistance of over $220 million to help Pakistan rebuild and upgrade roads, bridges and other high-priority infrastructure damaged by the devastating 2014 floods.

“Pakistan is highly dependent on agriculture and prone to floods and other extreme weather related-events like the current severe heat wave, and these will worsen as a result of climate change,” said Donneth Walton, Principal Natural Resources and Agriculture Specialist in ADB’s Central and West Asia Department. “This assistance will support a build-back-better approach, with multi-hazard-resistant features incorporated into the restored infrastructure.”

The floods in September 2014 displaced over 2.5 million people across 44 districts, and damaged more than 445,000 hectares of agricultural land, causing severe hardship to about a quarter of a million farmers. A flood assessment report in 2014 estimated recovery needs at around $440 million, including $56 million for building resilience of the affected population and their productive assets.

The ADB loan will be used to rebuild important infrastructure in the worst-hit areas of Punjab Province and the districts of Haveli, Kotli and Poonch. The restored infrastructure will be built to withstand future extreme weather events. A $2 million technical assistance grant will be extended to increase the capacity of disaster oversight agencies to plan for and handle future disasters.

ADB’s assistance will complement relief efforts by other development partners. It will also allow the Government of Pakistan to redirect its finances to housing and livelihood cash grants for vulnerable groups, which will help restore economic activity in affected areas.

The project will be carried out over 3 years with an expected completion date of June 2018.

ADB, based in Manila, is dedicated to reducing poverty in Asia and the Pacific through inclusive economic growth, environmentally sustainable growth, and regional integration. Established in 1966, it is owned by 67 members – 48 from the region. In 2014, ADB assistance totaled $22.9 billion, including cofinancing of $9.2 billion.