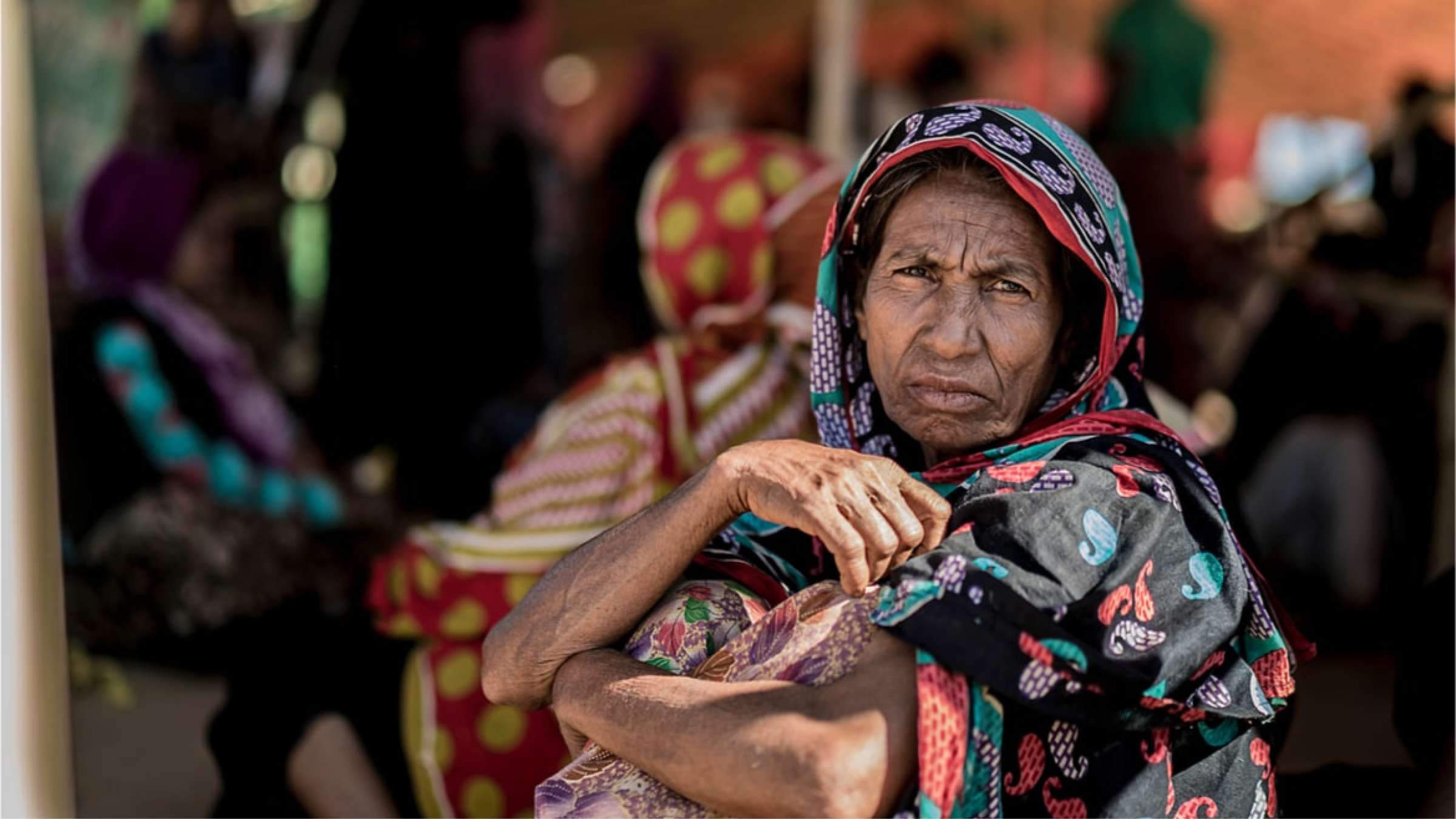 Poor households headed by women spend a higher share of their budgets on protecting their families from worsening floods, storms and other impacts of global warming

Rural families in Bangladesh are using a large chunk of their budgets to protect themselves from climate change, especially households headed by women who are allocating up to 30% of their spending for that purpose, researchers said on Wednesday.

The high share of spending by female-led households - many based in the flood-prone north - is double the average of 15% because women have lower incomes than men, said a study by the International Institute for Environment and Development (IIED).

Often men from Bangladesh's northwest regions migrate on a seasonal basis to work elsewhere, leaving women to run the home.

Common measures taken by rural families to adapt to climate change and reduce risks include raising the plinth of their houses above flood-water levels, planting trees and making shelters to keep livestock safe.

"While men spend a greater amount for climate adaptation in absolute terms, women have to spend a larger share of their smaller average income," said Paul Steele, IIED's chief economist and one of the study authors.

For the study, IIED, Kingston University London and the U.N. Development Programme in Bangladesh surveyed 3,094 rural households in 10 districts to analyse how gender and socio-economic factors shaped spending to protect households from disasters like storms, floods, drought, salinity and heat.

The researchers found that 43% of households were exposed to floods, 41% to storms and 83% were affected by longer-term stresses like drought or salinity.

Each household spent nearly 7,500 taka ($88) a year on preventive measures in 2021, which would add up to about $1.7 billion among the wider rural population, the study said.

The findings show that the Bangladesh government and donor nations need to provide more financial support to poor households dealing directly with climate change, including those headed by women who are shouldering the burden, Steele said.

An earlier 2019 study by IIED found that Bangladeshi families in rural areas were spending 12 times more each year than the foreign aid the country had received to prepare for and cope with the effects of climate change.

More data is needed to track households' climate-related spending in Bangladesh and other nations on a regular basis, Steele said, adding that research could be extended to include the losses suffered by urban households.

Dwijen Mallick, a climate expert at the Bangladesh Centre for Advanced Studies, said climate change is pushing a steady flow of migrants into cities, where they often lack the knowledge and resources to protect themselves from threats.

"It is important to quantify the loss and damage borne by poor urban households due to localised climate change impacts to make a case for compensation," he said.

Mahfuza Mala, a climate expert and member of Naripokkho, a women's activist group, said the IIED study demonstrated how efforts to deal with climate change play out differently between men and women.

But when it comes to storms, female-headed households spend a huge 30 percentage points more, although there are fewer such households in the storm-prone southwest region, where Cyclone Amphan affected millions of households in 2020.

Social norms often require women to act as providers of food, water and other essentials, even though they have less capacity to adapt to climate pressures, the IIED study noted.

Mala said the positive side of women playing a greater role in preparing for, and responding to, floods or storms could be that it allows them to assume a more active role in society.