When cyclones and fires collide… 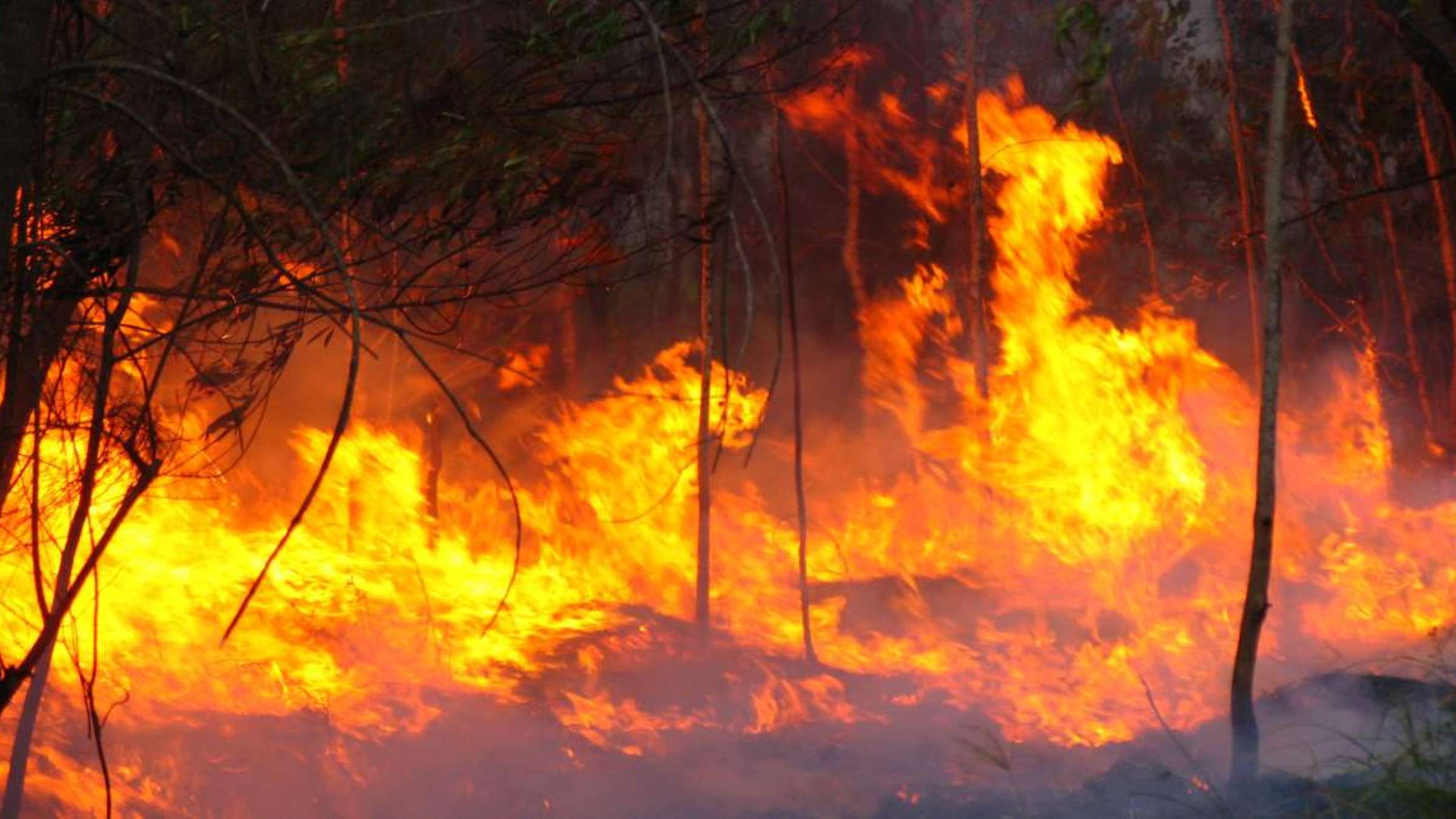 As strong winds and torrential rains inundate Australia’s south-eastern coast, new research suggests that high intensity bushfires might not be too far behind, with their dual effects extending damage zones and encroaching on previously low-risk residential areas.

Conducted by an international research team, including the University of South Australia, the research is the first to examine what happens when cyclones and fires interact.

The study found that when severe weather events occur in close succession (more common due to climate change) they can have major impacts on the environment, with the interactive effect of the two disturbances being larger than that of each individual event combined.

“Cyclones and fires are formidable weather events in their own right, but when they occur in close succession, their effect can more than double,” Assoc Prof Keppel says.

“When a tropical cyclone or a storm hits, it opens forest canopies, creating a large amount of debris and drier and warmer conditions on the ground. In turn, this dry material increases the likelihood, intensity, and area of subsequent fires.

“Furthermore, with cyclones expected to occur at lower latitudes, it might mean that fires could occur in previously untouched areas, for example, the greater Brisbane area in Australia. We need to be aware of this so that we can mitigate possible risks.”

The research coincides with CSIRO’s 2022 State of the Climate report which projects a greater proportion of high-intensity storms, longer fire seasons and more dangerous fire weather.

Assoc Prof Keppel says that shifting weather patterns affect all aspects of our environment – from ecosystems to suburban areas.

“Once an environment is damaged, it takes time to regenerate, and if it doesn’t recover due to a fire or subsequent cyclone, the negative impacts last longer and can reduce protective buffer zones for other regions.

“Understanding the likely future interactions of cyclones and fires under climate change is a necessary step to protect against avoidable devastation.”