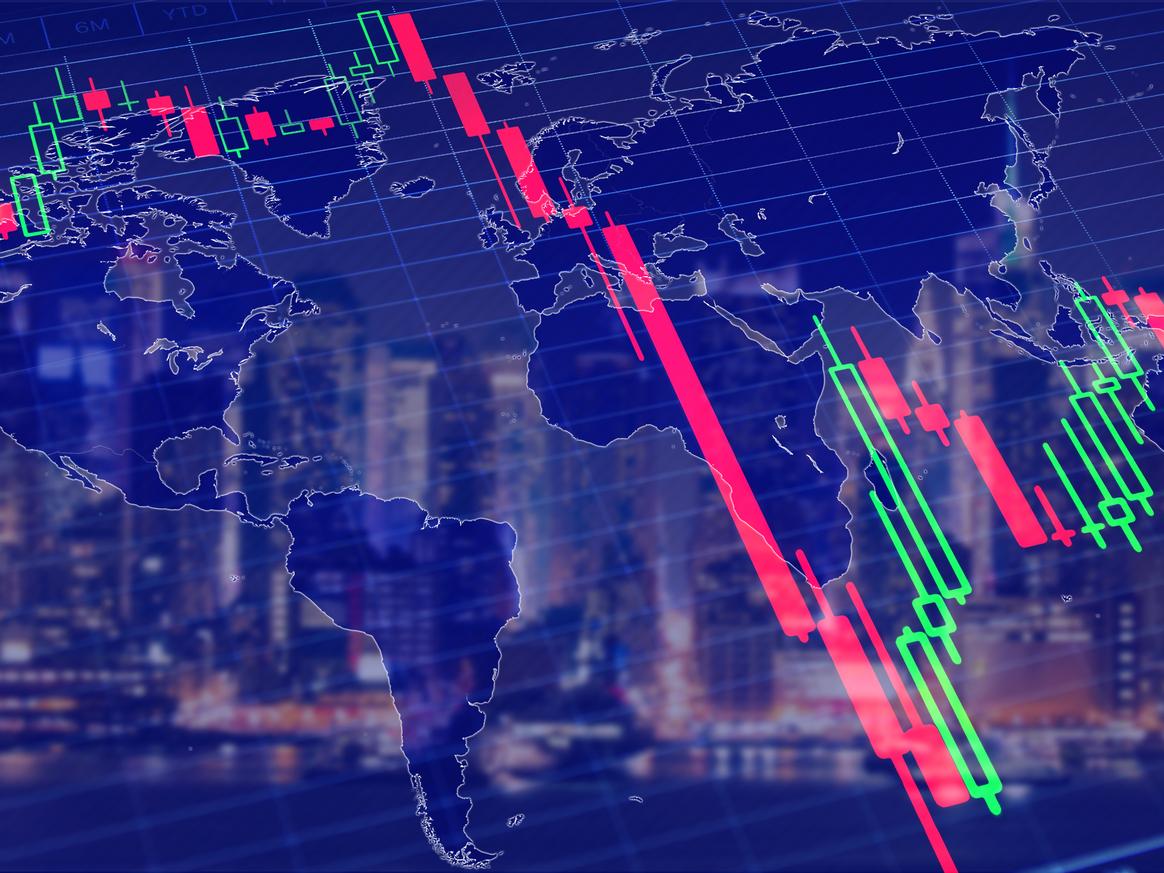 Global warming is likely to increase the frequency and intensity of extreme or abnormal weather events (Herring et al, 2018, NASEM, 2016). In this note, we quantify the uncertainty of GDP outcomes resulting from abnormal weather events, considering both the initial destruction that is caused by the event as well as the boost to activity from the subsequent rebuild.

We deploy our global macroeconometric model, NiGEM, which specifically allows for spillover effects from one economy to another. Our analysis shows that extreme weather events cause economic volatility and that spillovers magnify the effects of these events. We show that these spillovers are particularly important for small open economies that are densely populated.

Our research has implications for at least two areas of central bank policy. The most proximate area of intervention is through the stress testing framework where financial institutions should, in our view, disclose the risks of extreme weather events. The central bank can also adjust capital buffers to specifically account for assets that are exposed to such events and intervene in a more granular way using lending metrics such as the loan-to-value ratio.  Second, where possible, the central banks can adjust the haircut imposed on the collateral that it accepts in its monetary policy refinancing operations by taking account of the financial risk of extreme events.

Abnormal weather events can reverberate through demand and supply channels with short and long-term consequences for the economy (Batten, 2018). The initial impact of the event is always negative because of the disruption to economic activity and the destruction to infrastructure. The long-term impact on GDP is however, unclear.

On the plus side, potential output can end up higher if capital stock that is old and less productive is replaced by more productive capital (Von Peter et al, 2012) and on the negative side, potential output can fall if, for example, the rebuild activity diverts investment spending that was otherwise meant for productive projects. Investment spending could also be held back if the hurdle rate for investment rises in response to the extreme event.

Our analysis is focussed on the immediate shock and the gradual rebuild. The extreme weather event is reflected as a negative shock to capital stock and population in a standard Cobb- Douglas production function that is embedded in NiGEM. The shocks are applied as a single period change to capital stock and population and the economy is then allowed to heal and recover from the climate event over time. The capital stock recovers gradually, towards the optimal level, K*, boosting GDP along the way.  The speed of healing and the associated dynamics are driven by NiGEM model properties. We do not adjust the productivity parameters or risk premium in this exercise, both of which could impact the potential output of the economy.

NiGEM links countries through trade and non-trade channels and as such a shock that impacts on a single country or region will permeate to other parts of the world. The results of this exercise capture the direct and the indirect impact of extreme climate events.

Extreme weather events are random in size and location. The frequency and intensity of these events varies across the different regions of the world. We use the EM-DAT database of abnormal weather events that occurred between 1970 and 2008 to calibrate the frequency of the event for each country. For this exercise, we restrict the sample to ‘large’ events as defined by Cavallo et al. (2013). The size of the event is based on the number of deaths per million. Based on that set of criteria, there were 289 large events over 38 years at an average of just under 8 per year or 2 per quarter.

To calibrate the damage, we use data from the Global Climate Risk Index 2019 (CRI), a database that quantifies the human and economic losses from extreme weather events. The global CRI analysis is based on the Munich Re NatCatSERVICE, a well-known and reliable database of extreme weather events. The CRI database is restricted to weather related extreme events such as storms, floods, extreme temperature and heat and cold waves and excludes geological events such as earthquakes, tsunamis and volcanic eruptions.

The model generates a distribution around the central projection for a wide variety of macroeconomic variables including GDP, inflation, employment, interest rates etc. for all the countries and regions that are covered in NiGEM. A snapshot of the results for GDP growth for the US, Euro Area and Singapore is shown below.

The figures show the GDP (annual growth) distribution with each shaded band reflecting 10 per cent probability. The negative bands represent the impact of extreme events in that country or spillovers from elsewhere and the positive bands are driven by the healing and recovery process.

There are two figures for each country – one showing the distribution when all countries and regions in NIGEM are shocked and the other when the all regions other than Asia are shocked. The difference in the width of the distribution between the two figures for US and the Euro Area is the spillover impact of the extreme event shock in Asia on these economies. Our analysis clearly shows spillover effects, but these effects are relatively small in these economies.

Figures 5 and 6 below show the impact on Singapore. Singapore is a small and densely populated open economy where the international trade-to-GDP ratio is high, , at around 300 per cent. GDP volatility is a lot higher than the US or the Euro Area, even for shocks that originate outside Asia (Figure 6).

The most obvious area of intervention is through the stress testing framework. This can involve improved disclosure standards, calibration of capital buffers and other more granular interventions such as the loan-to-value ratio, to specifically account for the direct and indirect effects of extreme events.

The central bank can, where possible, also adjust the haircut on collateral that it accepts as part of its monetary policy operations. This might not be palatable for central banks that are struggling against structurally low inflation. In circumstances such as this, the financial stability tools should assume primacy to help mitigate against the long term economic and financial risks of extreme weather events (Dikau et al 2020).

Our analysis highlights the vulnerability of small, open economies to the adverse impacts of climate change, even though the contributions of these countries to the sources of climate change maybe negligible. The shocks that drive these results have been calibrated on historical data and as such they likely underestimate the economic impact of extreme events because climate change is expected to lead to an intensification of these events.

Central banks will need to adapt to the anticipated rise in economic and financial volatility, especially in small, open economies.

Finance is a shield in times of natural disaster